The United Arab Emirates (UAE) is among the places in the Middle East where there are a lot of difficult rules and laws that its people and visitors must follow.

Applying for a visa and getting an extension come with a number of conditions that are not needed in other places — take for example the need for having a male sponsor before you can get a visa and an extension.

But recent changes in visa regulations have made a number of things possible, including a 1-year visa extension for widows and divorced woman without a sponsor! The same thing applies to the woman’s children.

Under the new reforms, the woman can sponsor herself and her children instead. To ensure their privacy, widows and divorced women can apply for the visa extension at a private office in the General Directorate of Residency & Foreign Affairs (GDRFA) center of Dubai Festival City (DFC). 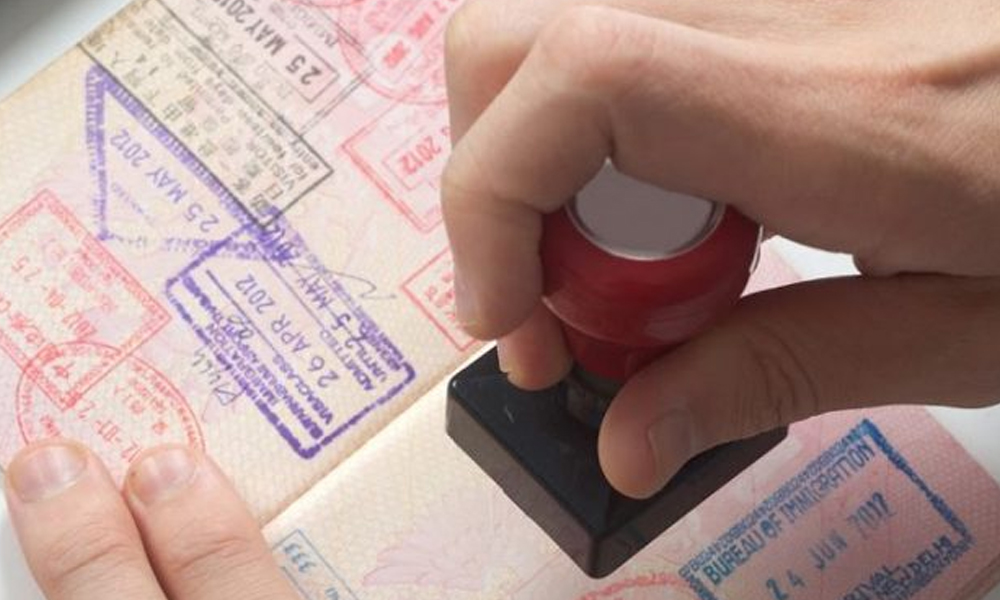 GDRFA director of entry permits, Lieutenant-Colonel Jasem Ali Ahli, revealed that 12 female employees have been given the special task to handle the concerns of these ladies who can expect to receive their visa extension in 48 hours. However, it is important that the woman and her children meet the requirements. 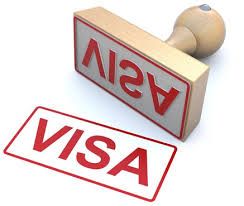 Upon application, be prepared to pay the following fees:

It is worthy of note that after the 1-year visa expires, the woman and her children do not have to pay extra upon leaving the country.