Many of us have friends and family members who work abroad; people who sacrifice time away from their families to provide them a better future.

Because of these simple yet meaningful sacrifices, overseas Filipino workers (OFWs) have long been dubbed as mga bagong bayani (modern heroes).

A lot of them do not think that their work abroad is a sacrifice but their individual stories are an inspiration to many Filipinos, especially because most of these OFWs not only leave their families behind but also have to work extra hard at their jobs. They earn more abroad but many of them also work harder than their counterparts in the Philippines. 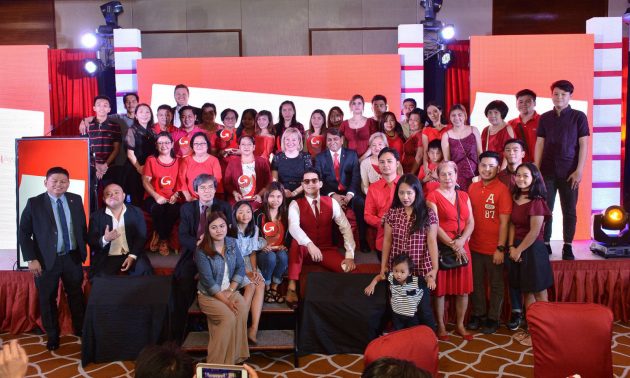 To recognize the sacrifices by the millions of OFWs working away from their families, money remittance company MoneyGram awarded twelve (12) of these workers. According to the company, this is their bid to express the company’s admiration for OFWs and to help share the powerful stories of these modern Filipino heroes.

“There are millions of Filipinos who live and work abroad. And at MoneyGram, we believe that their everyday efforts should be recognized and properly awarded,” said MoneyGram’s manager for the Philippines, Alex Lim.

MoneyGram has long been one of the trusted money remittance companies that OFWs use to send their money back to their families in the Philippines. The company was established in 1940 and has adapted with the changes brought by modernization, offering innovative money transfer and payment services.

The following OFWs are this year’s awardees: