It is Halloween season, the time for kids to have fun going from house to house for trick or treat. The celebration has become so popular that many malls, homeowners associations, and various establishments also hold special parties for kids and adults alike.

But not everyone celebrates Halloween – and this ‘unholy’ event is particularly banned in Saudi Arabia where religious laws are strictly enforced. 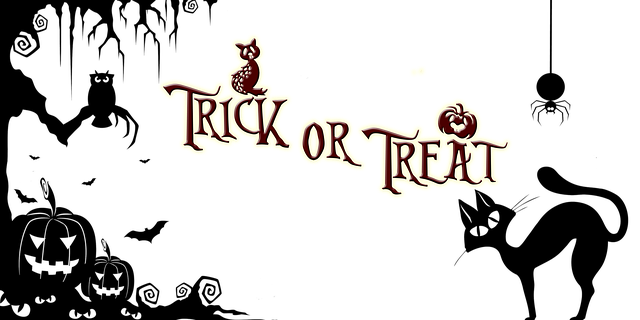 The incident happened last Friday wherein the gathering had become rather loud, leading neighbors to call the cops to report the party. The group was taken into custody, with the Philippine Embassy officials doing their best to request access to the OFWs as of press time.

The party organizers have been charged for causing disturbance to the neighborhood and for holding an event without a permit; however, it is unclear what charges the Pinoy partygoers will face, especially because they had only been attending the party.

Some of them claimed that they had no idea they were there for a Halloween-themed party. 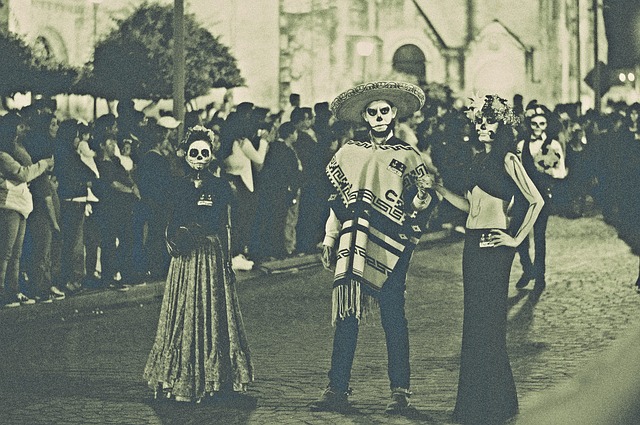 The Department of Foreign Affairs (DFA) has also confirmed that 17 OFWs were in police custody, as opposed to initial reports that 19 Filipinos were taken into custody for attending the party.

There were also reports that the Filipinos were actually not attending the party as partygoers but were working part-time for the party organizers. Either way, however, this was still not allowed because all workers must have proper permits to do particular jobs in Saudi Arabia – and part-time jobs are strictly not permitted.

As of press time, it is unknown whether the neighbors who reported the party knew that this was a Halloween-themed event or if this was just reported because the group was too loud.