Home
News
200+ Stranded OFWs Seek Help as Many are Getting Sick, Depressed in Jordan Office

About 200+ stranded overseas Filipino workers (OFWs) are seeking help as many of them are getting sick and depressed at the Philippine government offices in Jordan where they are currently staying. They claim to receive very little sympathy from the workers at the office. 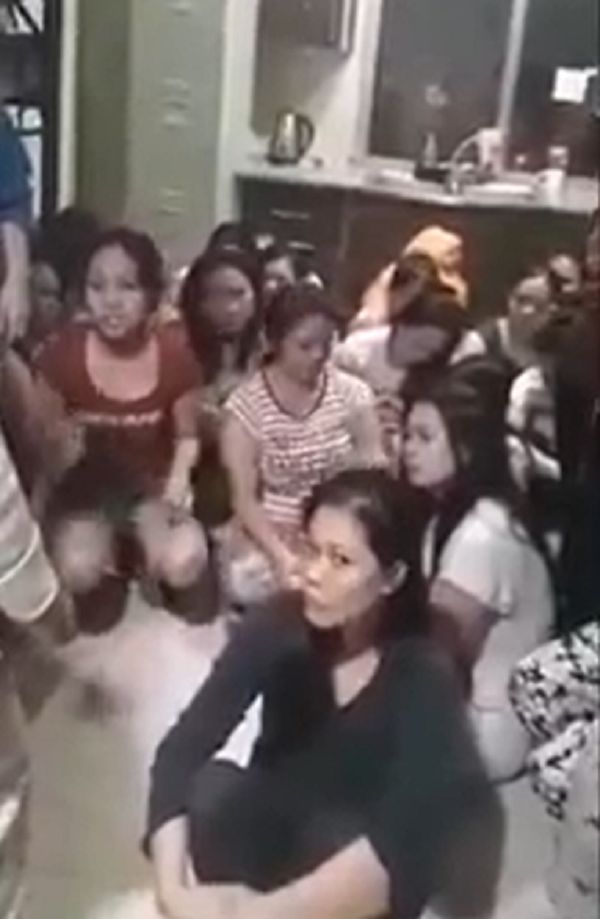 The COVID-19 crisis has affected billions of people across the world, causing millions to lose their jobs. Though some have been repatriated to their home countries and picked up by sweeper flights, many remain stranded at the countries they used to work for.

The sad thing is that many of these stranded OFWs don’t have money to buy food or even find a decent shelter for themselves. Thus, many are stuck at the government shelters and offices, along with hundreds of others who also lost their jobs amid the crisis. 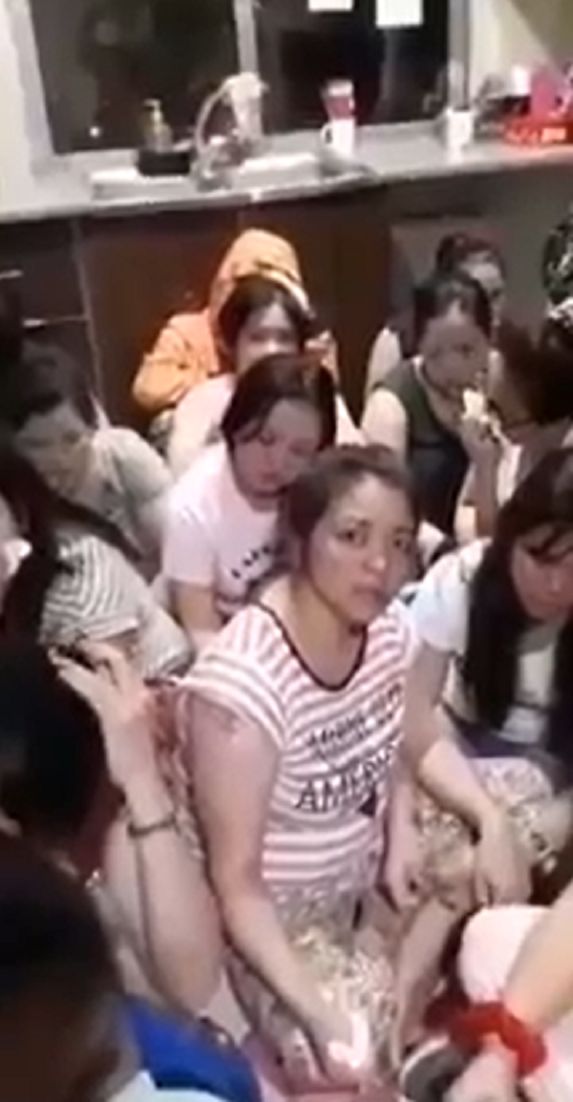 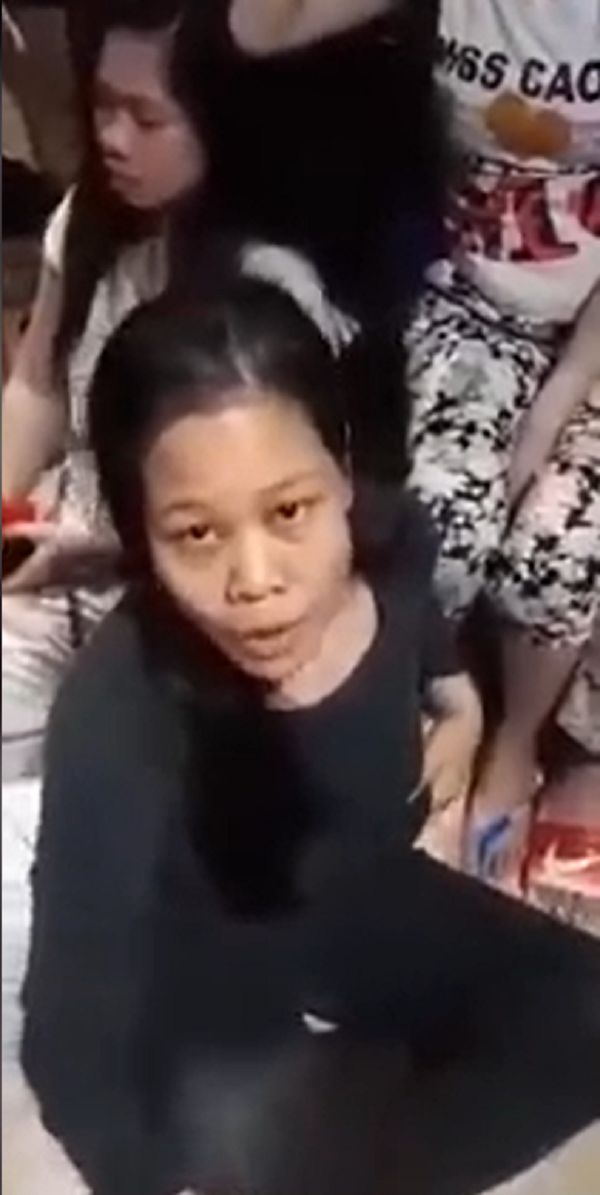 But even before the COVID-19 crisis, there have been a lot of OFWs in these Philippine government offices awaiting to be repatriated. What’s worse is that many of them are already getting sick and others are getting depressed, unable to talk because of their difficult situation.

On Facebook page OFW JOIN FORCE – Ang Boses At Kakampi Ng Mga OFW, a community for OFWs, a video taken at the Embassy Amman Jordan shows 200+ stranded OFWs who are seeking help to be repatriated. 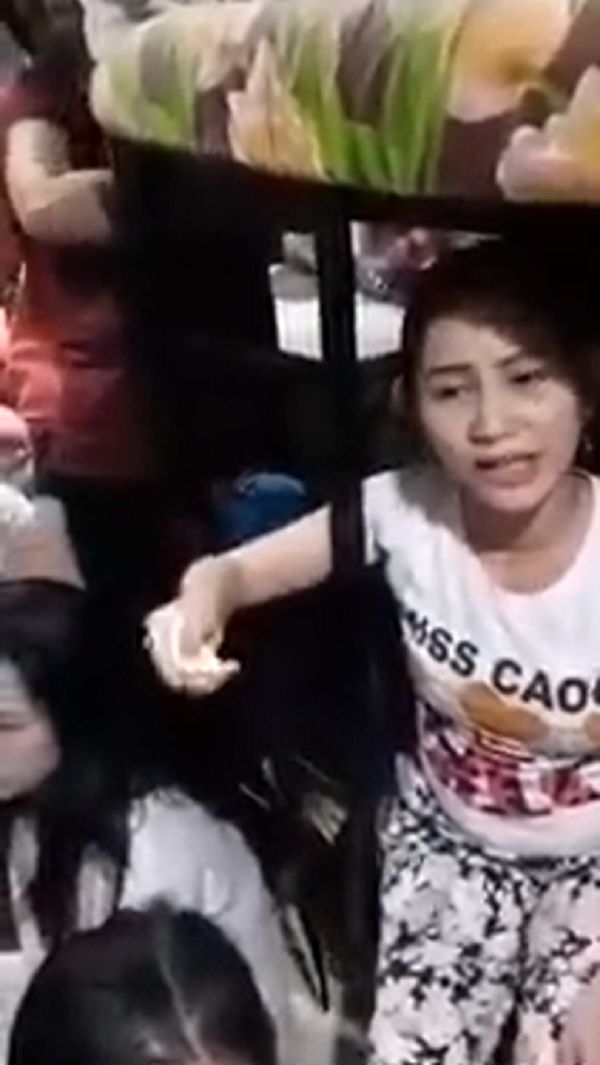 Many of them are depressed after months of being there, with little hope of being able to go home. They could be seen sitting on the floor, huddling as they await their fate. Some are sick but were only allegedly told to ask money from their families so they could seek treatment in Jordan.

What are Sweeper Flights?

Sweeper flights are special flights launched by various governments to repatriate their citizens from countries they might be stuck in, due to a compelling reason such as an outbreak, pandemic, or war.