A 38-year-old Pinay domestic helper falls from a building in Hong Kong.

But the police are stumped over the reason why she fell, especially because there appears to be no struggle yet she did not also leave a note indicating that something might have been wrong. However, they are also not ruling out the possibility that this could have been really just an accident.

Across the world, there are millions of Filipinos and even other foreign workers who left their home countries to work abroad and provide a better life for their families. But things don’t always go as plan and problems could arise with the families they left back home or even in the new jobs and bosses they have abroad. 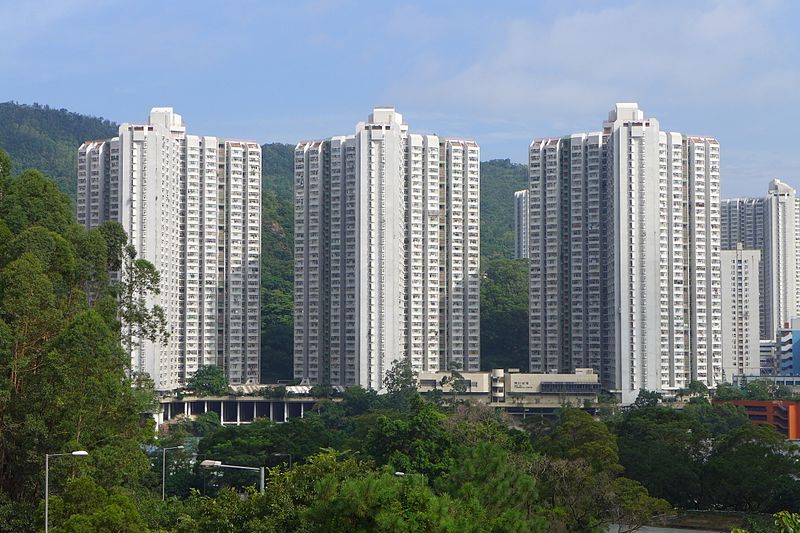 Others also meet an accident while there are those who fall into depression and do things that drive them to the edge, sometimes literally, because of many reasons.

A lot of overseas Filipino workers (OFWs) suffer from loneliness and depression, especially when they have a difficult time communicating with their families or their spouses/partners had gone astray.

Recently, the police in Hong Kong received a call at 6:33AM from the security guards of Choi Tin House at Hing Tin Estate in Kwun Tong District because a woman had apparently fallen off the building and landed on the podium below. The woman was unconscious.

She was rushed to the United Christian Hospital but was declared DOA, reports Expat Readers. 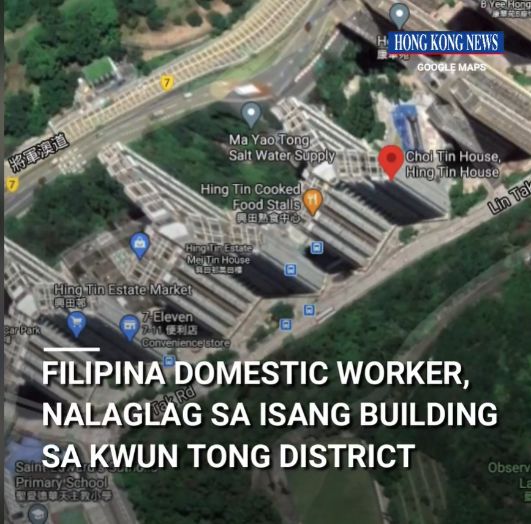 Based on the preliminary investigation, the woman could have fallen off the window by accident. However, she did not appear to be cleaning the window. There were also no suspicious elements at her employer’s home that might indicate foul play.

Still, the woman had not left a note so there was also no indication that she planned on jumping off that window.

The woman’s name was not revealed for privacy, but she was identified to be a Filipina domestic helper.

Though there had only been less than 5,000 positive cases in Hong Kong, with only a handful of active cases now, many of the locals remain very cautious and are staying at home as much as possible.

A lot still prevent their domestic helpers from going out on their day off as they are too scared that they could contract the virus and bring it home while having fun in the city.