During this time of the pandemic, to be recognized for an exemplary performance is one thing that one could be proud of. Musang, a Filipino restaurant located in Seattle, Washington has been named by the Seattle Metropolitan as this year’s Restaurant of the Year. And the chef behind the success of this restaurant is Melissa Miranda—a Filipina.

She used to have an Italian pop-up restaurant, which eventually turned into an Italian-Filipino restaurant.

“A lot of Filipinos who came were like, ‘Oh my God. We haven’t had this food in so long. And a lot of new people told us that they didn’t realize that this is what Filipino food tasted like,” Melissa shares.

When Musang first opened in Beacon Hills in January 2019, Melissa said that it was more of a community-driven restaurant, and not chef-driven. 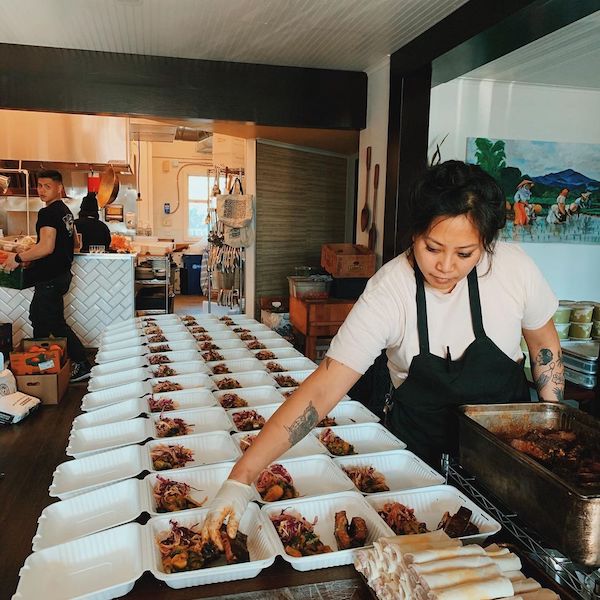 From Wednesday to Saturday, Musang serves lutong-bahay take-out menu, and in-house dining through their patio is available from 11 in the morning up to 8:30 in the evening.  Their bestsellers include Crispy Lechon Belly Bicol Express, Silog Special, Lola’s Roast Beef, Beef Mechado, Dinuguan, and Kare-kare.

Musang is the Filipino name for a wild cat. So, how did they come up with the name ‘Musang’ for the restaurant?

Melissa’s father used to drive a Mustang. However, the ‘t’ from the model tag of the car fell and the friends of his father started calling him ‘Musang’.

“My dad knows a lot of people and so anywhere we’d go—from the mall to Chinatown to just being on the streets—people would call out, “Musang!” she shares. 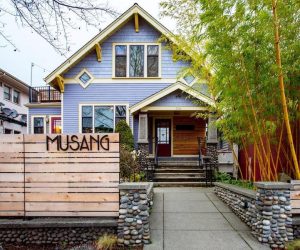 And then she went to the Philippines for a vacation and visited Benguet. Melissa consulted a local healer for her back pain. As the healer works on her, the woman looked at her owl tattoo and asked Melissa’s friend, “Why does she have an owl tattoo? She should have a musang!”.

And that’s how Seattle’s Restaurant of the Year got its name.