Monsour Del Rosario is running for a seat in Senate – and many people are laughing because they think he can’t do anything there. But did you know that he was a Congressman and the author of the “Work from Home Law” that many are doing now?

He had also filed 292 bills and resolutions during his term! Now that he’s running for a Senate seat, is he worth your vote? 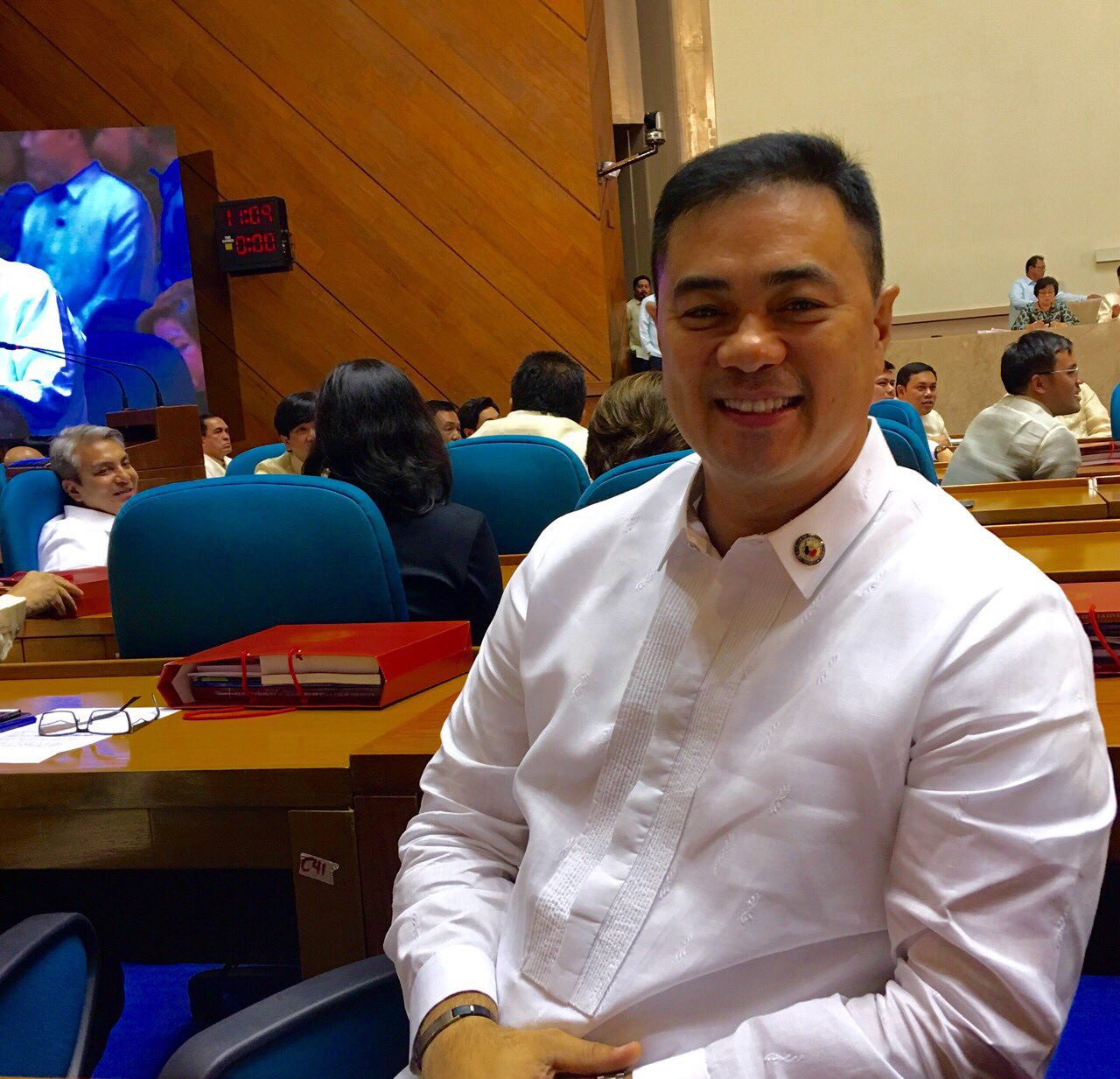 Learn more about Monsour Del Rosario from this press release:

Some comments on social media can ruin your day, but Monsour Del Rosario tries not to let this get to him. Ever since he announced his candidacy for a Senate seat, the majority of people familiar with his Congress record are ecstatic, but some netizens can’t help but poke holes.

‘Anong gagawin mo sa Senate? Maninipa? (‘What are you going to do in the Senate? Kick people?’) This is how the usual troll comment goes.

But it’s a legitimate question that Monsour tries to answer with his usual flair. In a virtual conversation at RVOTE (Rotary District 3820 Advocacy For Voter Education) held November 12, the man tries to answer the question by weaving a short story of his life. 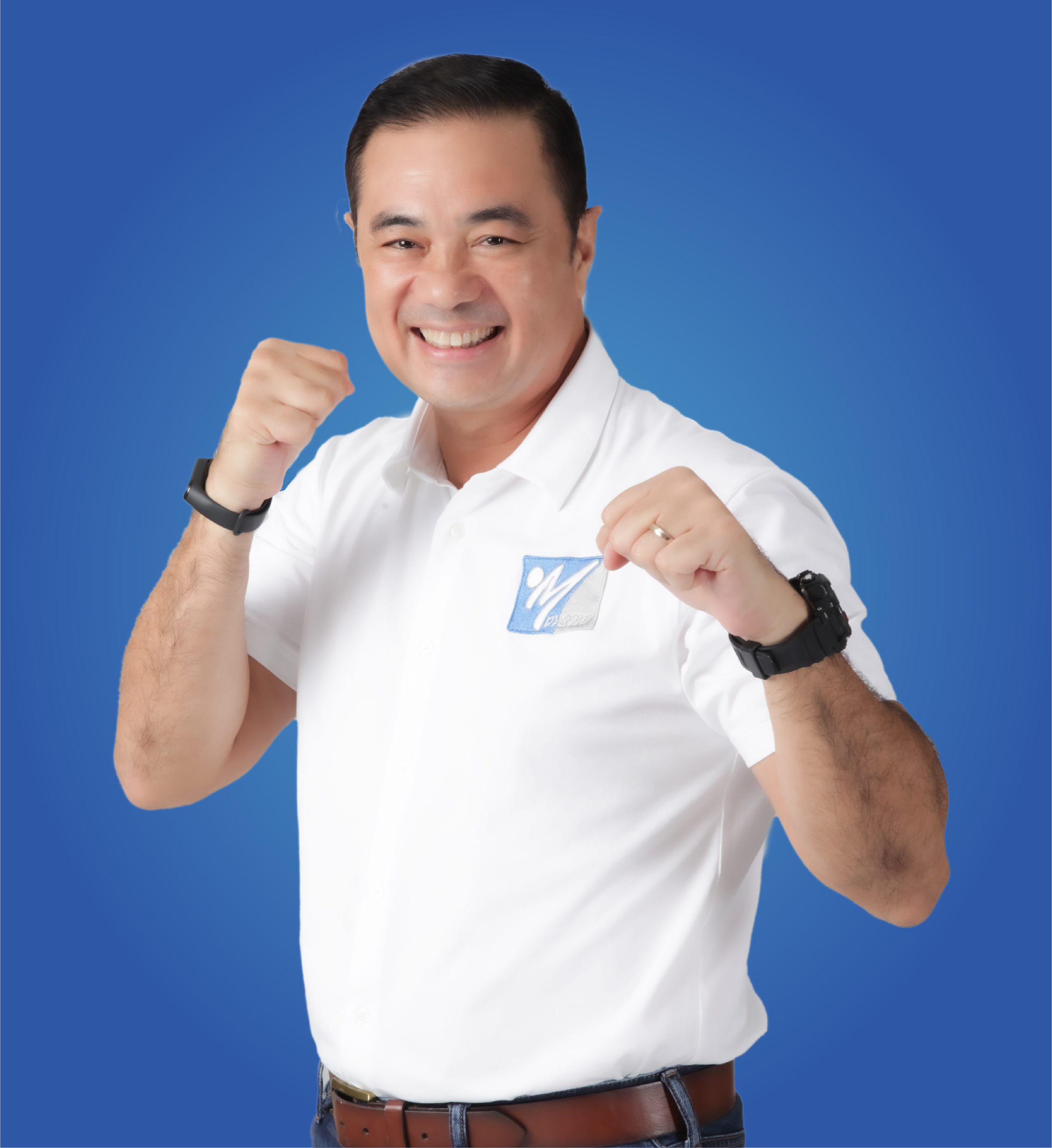 “Well, I can’t deny that being in the movies made me popular, but first and foremost, I’m a Negrense who became a Taekwondo fighter and was asked by my Master to make Taekwondo famous, so I went on to become an action star who can barely speak Tagalog. But that’s also just the beginning for me. People elected me to public office for years. I was a two-term councilor, I was a lawmaker in the 17th Congress where I wrote, pushed, and defended 292 Bills and Resolutions. Not bad for ‘just an actor’,” Del Rosario says.

His life story is not rosy but very familiar for a promdi. Bullied at a young age and his parents divorced, he got into a lot of trouble during his youth in Negros. He eventually moved to Manila to live with his grandmother, who he remembers fondly for instilling discipline in him. Combined with Taekwondo lessons, he was able to receive strict guidance to contain his restless energy and channel it to something positive. 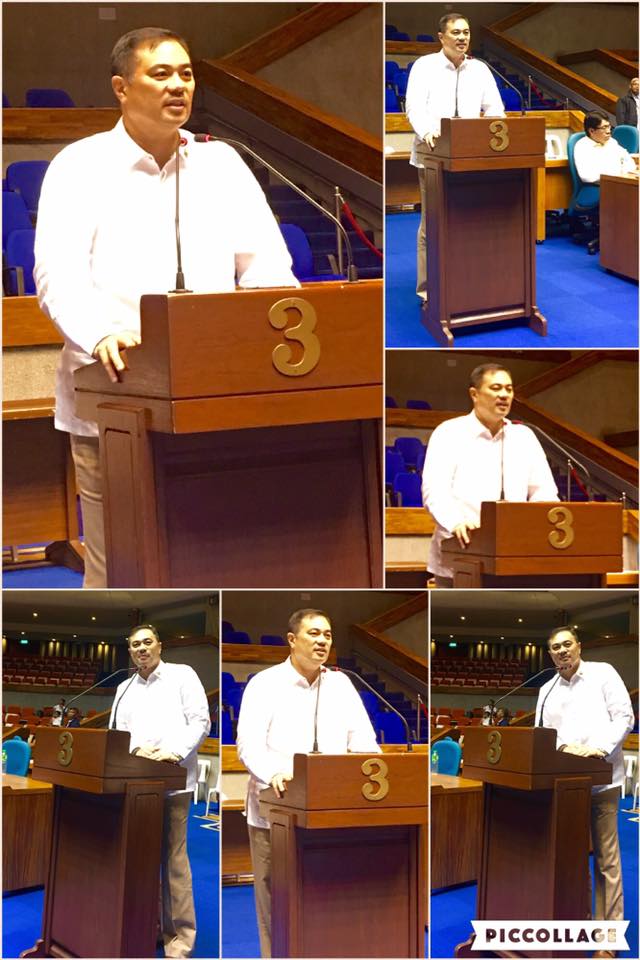 Still looking fit at 58 years old, Monsour Del Rosario will face another challenge as he aims for a Senate seat in the upcoming 2022 elections. What is his motivation to run? “I was perfectly happy living my private life after my stint in Congress, but after the 292 bills and resolutions I filed during my term, only a few of them eventually became laws of the land. I felt like I had a lot of unfinished business. The pandemic also stirred me to help solve our current problems in healthcare, employment, and the economy. I believe the senate needs fresh eyes – a new perspective.”

Unbeknownst to many, Del Rosario is the father of the Telecommuting Act of 2018 or the Work from Home Law, which is now the legal basis used by companies to allow their employees to work from home during the pandemic.

“I pushed that law 7 months into my Congress days. Back then, we only wanted to solve the problem of traffic in the Metro. Little did we know that 3 years later, a global pandemic would put people off the streets and into their homes. But that bill was just there waiting to be utilized. I’m happy and sad at the same time because it became very useful, but we didn’t want a pandemic to make it so.”

Asked what he will do to ease the effects of the pandemic, he maps out his plans:

“My suggestion is to put a commission to explore new industries and fields that are suited to the skills of Filipinos. We want to create a jobs market that will employ millions of Filipinos who do what they do best. But I think the most pressing matter, which the pandemic highlighted for us, is the need to improve our healthcare system – primarily the way we treat our frontliners or healthcare heroes. We have a pandemic raging in the country and our nurses are running away to go abroad. The simple reason for that is because we’re not giving them the salaries and benefits that they deserve. We need to close the gap of salaries they may receive abroad and entice them to stay here with their families, so we have to work on that with urgency,” he says. 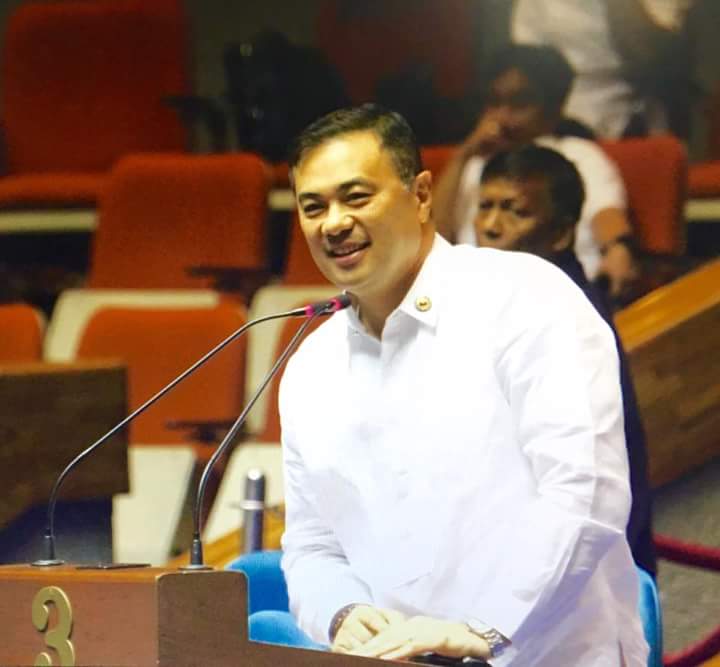 Del Rosario notes his proposal to have a Healthcare Heroes Card that will provide incentives to qualified workers in the healthcare sector.

“This card will be given to licensed medical practitioners and they can present this to establishments and services where they will be given discounts – the same privileges given to our PWDs and Senior Citizens. That’s the first thing I will do if I ever make it in the Senate.”

We wonder what the people in the comments section think of this proposal?