Home
News
After 5 Years of Not Seeing Parents, OFW Surprises Them with a Dramatic Homecoming

Did you know that there are at least 2 million Filipinos who are working abroad, spending many years away from their families just to provide them a better life?

Many of these overseas Filipino workers (OFWs) have to spend at least 2 years abroad, possibly with a 1-month vacation every year; though many only get to go home every 2 or more years. 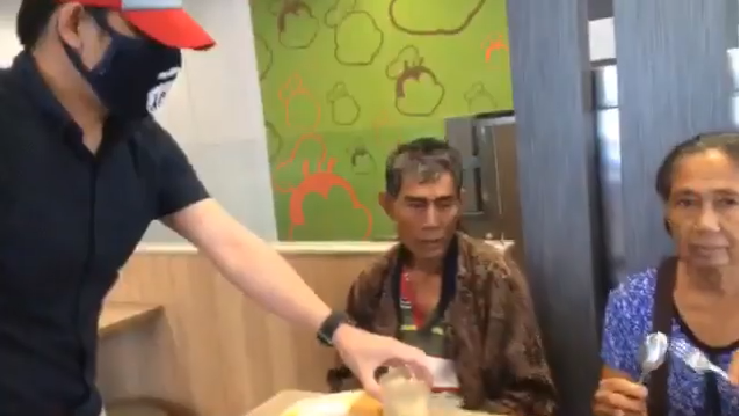 John Tingcang Casping recently shared a video of the dramatic homecoming he did for his parents. Reportedly an OFW, according to Pixelated Planet, the young man had not been home for 5 years.

When he finally got back to Pagadian City in southern Philippines, Casping sought help from his family to pull a wonderful surprise for his parents. 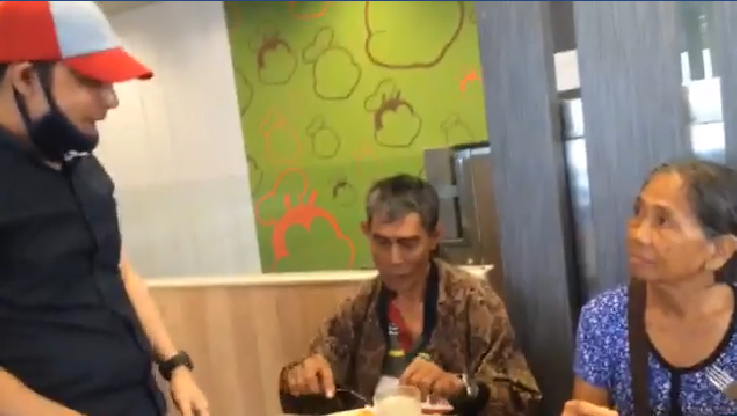 They took his parents to a popular fastfood chain in the city and ordered their favorite meal. Thankfully, the staff readily helped make the surprise possible, even allowing Casping to borrow a cap as props so he would somehow look like a regular crew for Jollibee.

Then, as his parents’ order was ready, the crew allowed him to bring it to their table. So as not to reveal the surprise earlier than he intended, Casping wore a mask over his nose and mouth. 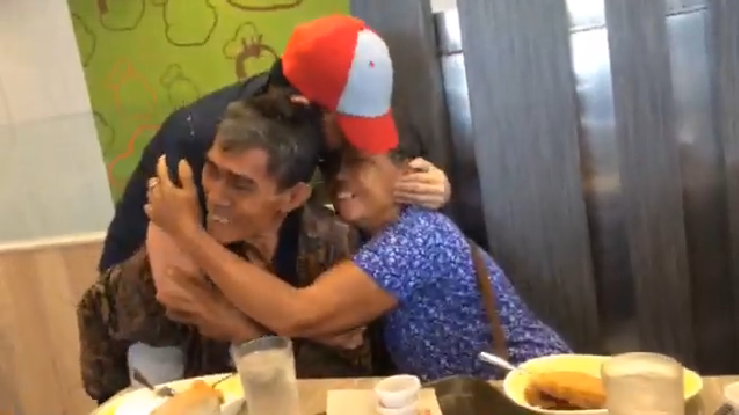 He brought the food to the table and lingered for a while before eventually taking off the mask. His parents were greatly delighted by this wonderful moment! They immediately hugged him – and the old folks had tears in their eyes. 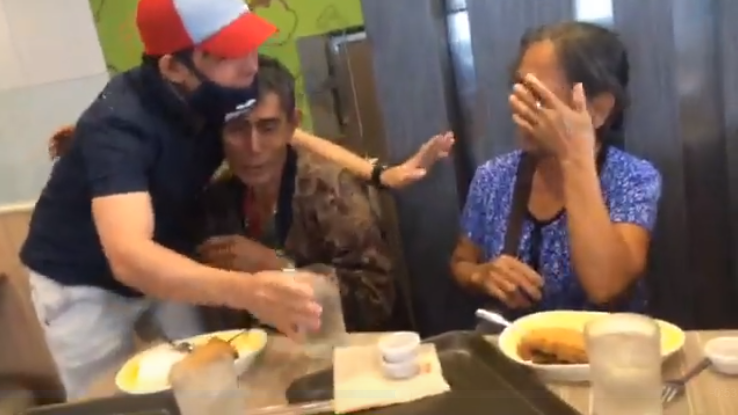 Later, his mother admitted that when she first saw him approach their table, she felt that he reminded her of her son – so it was truly a wonderful feeling to discover that he was, indeed, her son!

After the post went viral, Casping clarified that he’s not actually an OFW but had worked in Manila all those years.

But even those who are not working abroad sometimes don’t have the chance to go home and be with their families every year. Casping is the perfect example for that – and he’s proven that homecomings are always sweet, for OFWs and those working in other islands in the Philippines, far from their own hometowns…