It seems that there is no end to the number of overseas Filipino workers (OFWs) experiencing trouble in their jobs abroad, particularly domestic helpers in the Middle East. Recently, another domestic helper was rescued from her employer’s house in Kuwait, but local papers slammed the embassy for violating the labor deal between the two countries. 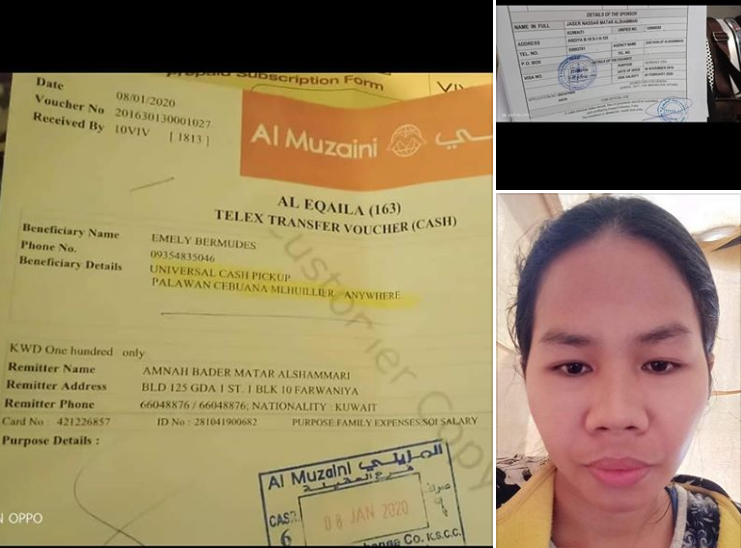 It all started when domestic helper Delia Solomon asked help after what the paper called as a ‘trivial’ reason: she was not allowed to eat eggs after a long day of working.

According to Solomon, her employer tried to throw a cooking pan at her, told her they might place her inside a drum of water, and would call the cops on her. Afraid for her safety, Solomon sought help from social media where her plight went viral. 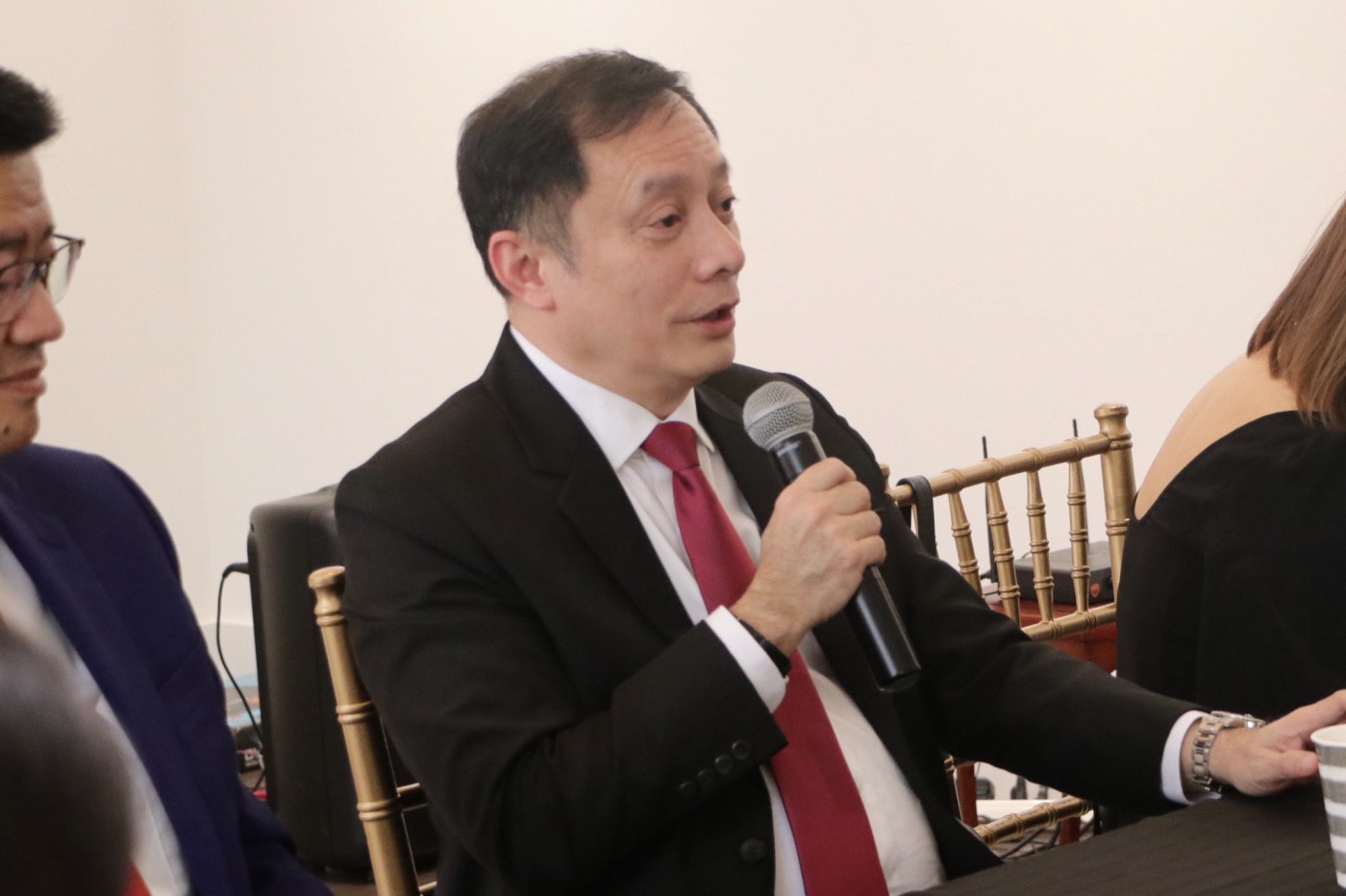 But while the Philippine community rejoiced the OFW’s rescue, Kuwaiti news outlet Arab Times slammed the Philippines for violating labor regulations over a “trivial” issue.

“Philippines embassy in Kuwait is again in the eye for breaking regulations in labor disputes, as it opened the door for a maid to escape from her sponsor for a trivial and petty reason that prevented her eating eggs where she worked for her sponsor reports Al Qabas,” wrote Arab Times.

“Sources contacted the sponsor of the worker, Abu Jasir Al-Shammari, as he did not know what the worker had published on Facebook as he is not so tech-savvy with social media, he said we have provided her with everything she needs despite the fact that the tasks assigned to her are simple.” 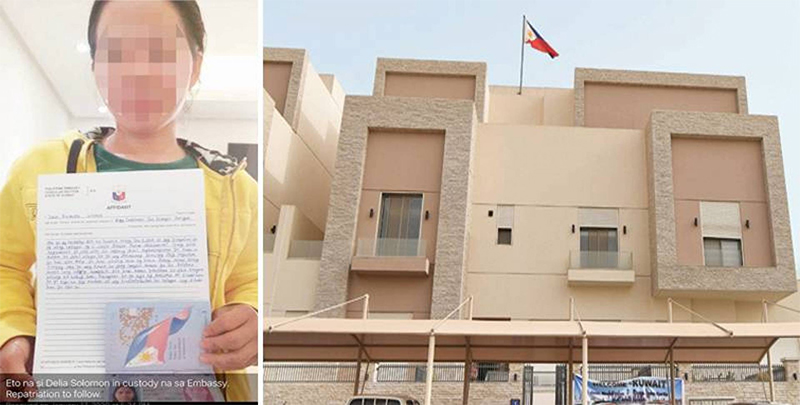 Because the employer claimed that he provides enough food for the OFW who is just given ‘simple tasks’, the paper believes similar “excuses” will be used by domestic helpers who want to “escape the natural responsibilities of working inside the home”.

What Does ‘Trivial’ Mean?

‘Trivial’ means a thing of little value or importance.