Due to labor shortage, particularly on farms in regional areas, Australia is planning to extend its “Working Holiday Maker” visa program to recruit workers from over a dozen countries, including the Philippines.

In this cultural exchange program, backpackers and tourists can find a job under the Australian Government’s “Working Holiday Maker Programme”, which includes the “Working Holiday visa and the Work and Holiday visa”. Young travelers who are into backpacking and traveling around the country on a cheap basis will be allowed to find a job, through short-term employment, under this visa program. 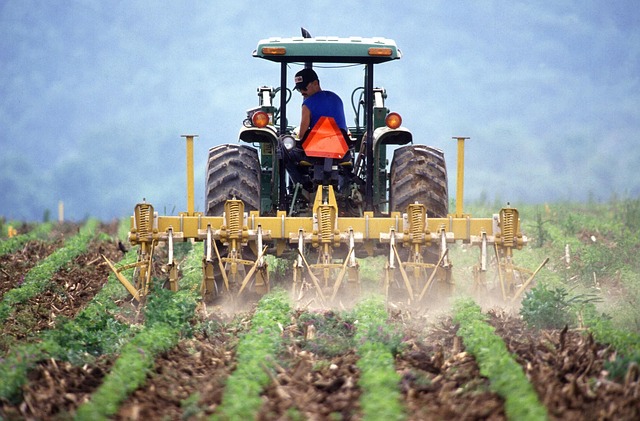 Because there’s an existing labor shortage in farms, the Australian Government is hoping that the travelers will help solve this problem while also giving them a chance to earn money during their stay in the country.

Travelers from the following countries will be allowed to find a job under this extended working holiday visa program, listed in alphabetical order: 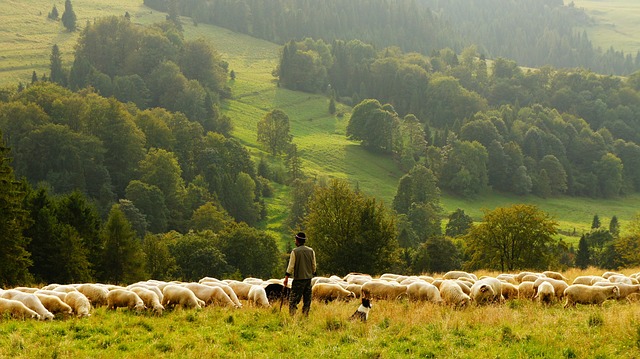 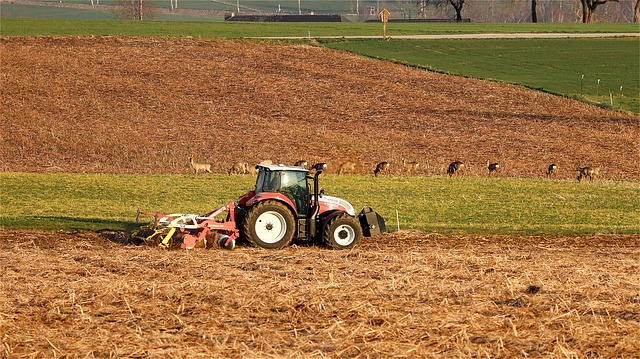 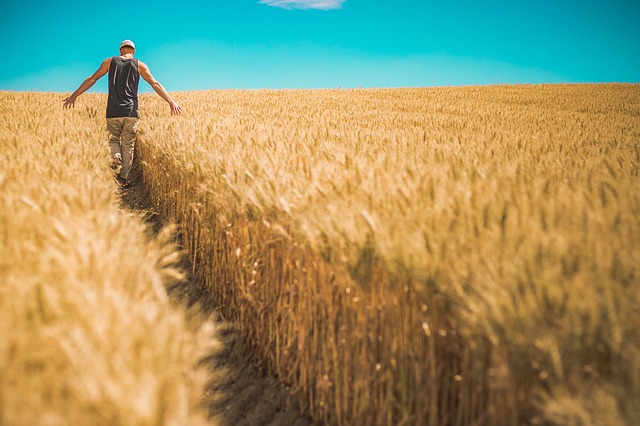 But many Australians are slamming the plan, saying that this will only be creating a channel for unskilled workers to flock to the country in hopes of finding a job. Coleman countered the suggestion, saying there will be requirements that the workers must meet before they are given the visa.

“Work and holiday applicants must meet minimum requirements before a visa can be granted, including having a functional level of English and they must hold or be studying towards tertiary qualifications,” Coleman explained. 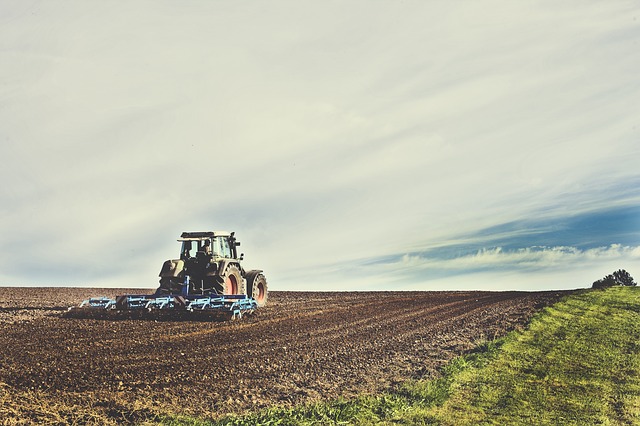 Prime Minister Scott Morrison also revealed last year that the government is not ruling out the possibility of issuing an agricultural visa in a bid to attract more backpackers to work on farms.

A visa is an authorization granted by a territory or country to a foreigner. This allows them to enter, remain within, or to leave that territory. The visa is a conditional authorization that can be revoked anytime, if the foreigner violates something or does something displeasing to the Government.