Despite the COVID-19 crisis when so many workers have lost their jobs across the world, Australia seeks to hire Pinoy welders and agricultural workers. This is good news to many overseas Filipino workers (OFWs) who lost their jobs and are looking for other opportunities to work abroad.

Philippine Ambassador Ma. Hellen dela Vega announced that despite the economic difficulties brought about by the COVID-19 crisis, Australia seeks to hire Filipino workers. The country is particularly in need of Pinoy welders and agricultural workers, especially livestock handlers for pig and cattle, to meet specific demands in these two industries.

“Notwithstanding this COVID situation we are in, our Philippine Overseas Labor Office has received job orders. We’re expecting that sooner or later, hopefully before the year is over, our workers will resume working here in Australia,” explained dela Vega.

However, dela Vega did not expound on how many Pinoy workers for each field will be needed by Australia but this is already good news to many Filipinos who are awaiting job openings in the foreign country. 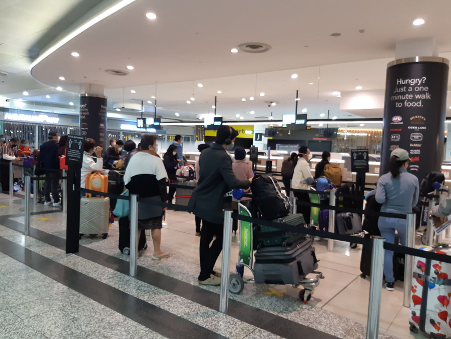 The ambassador added that there are currently no Filipinos with active case of COVID-19 in Australia since all who tested positive have already recovered. Meanwhile, most if not all of those stranded have also been brought home through several sweeper flights.

“It was a team effort by of the Philippine Embassy in Canberra and Consulates General in Sydney and Melbourne and our Labor Office. I express our appreciation to the Australian Federal Government and the Department of Foreign Affairs and Trade, State Governments and local officials from the Department of Health and Australian Border Force for their extensive support in coordinating these simultaneous departures over the weekend,” dela Vega said.

Can Any Australian Company Hire Pinoys?

Australian companies or employers planning to hire Pinoys must pass the following criteria: