A former bank executive in the Philippines who became a dishwasher, farmer, and blue-collar worker in Canada has reaped the fruits of his hard labor as he now enjoys his life as the CEO of a travel and employment consulting agency in the foreign country. Isn’t that inspiring?

There’s this notion in the Philippines that working abroad is the ultimate dream job and that it will bring in lots of money. But that’s not always the case.

In fact, it’s the opposite for many overseas Filipino workers (OFWs) who had to go through so many hardships and work more difficult jobs than what they were used to doing in the Philippines. 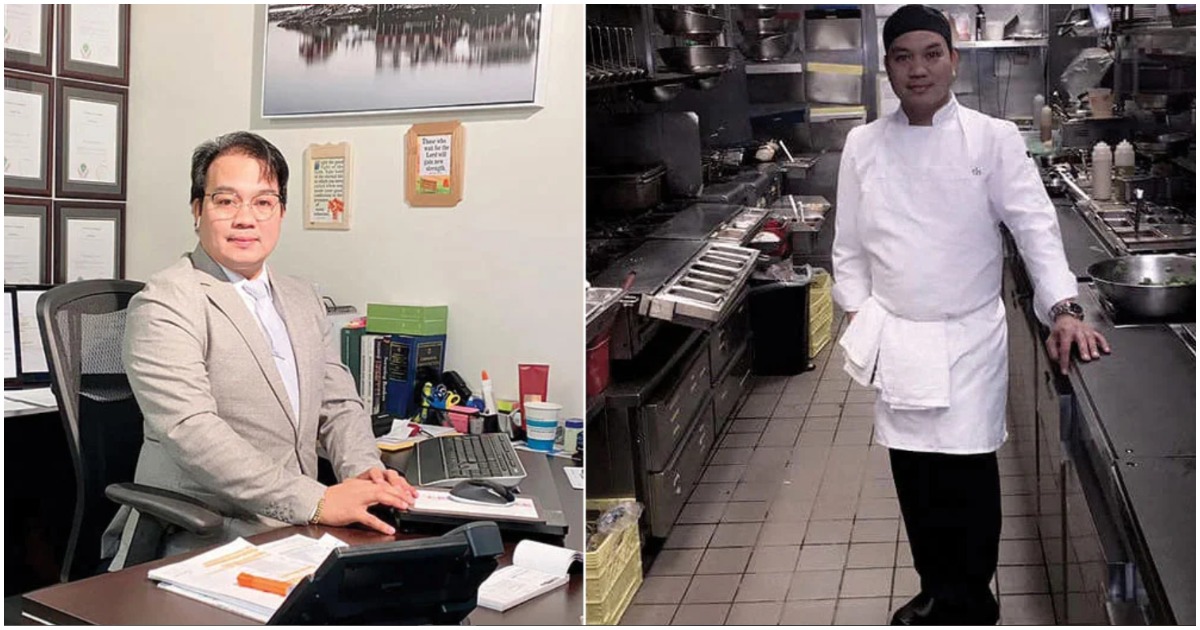 Just like Ron Quidep who used to be a bank executive in the Philippines.

When he migrated to Canada, life didn’t become easy for Quidep. From working in the office, he had to do backbreaking work in a farm in Pitt Meadows, British Columbia. 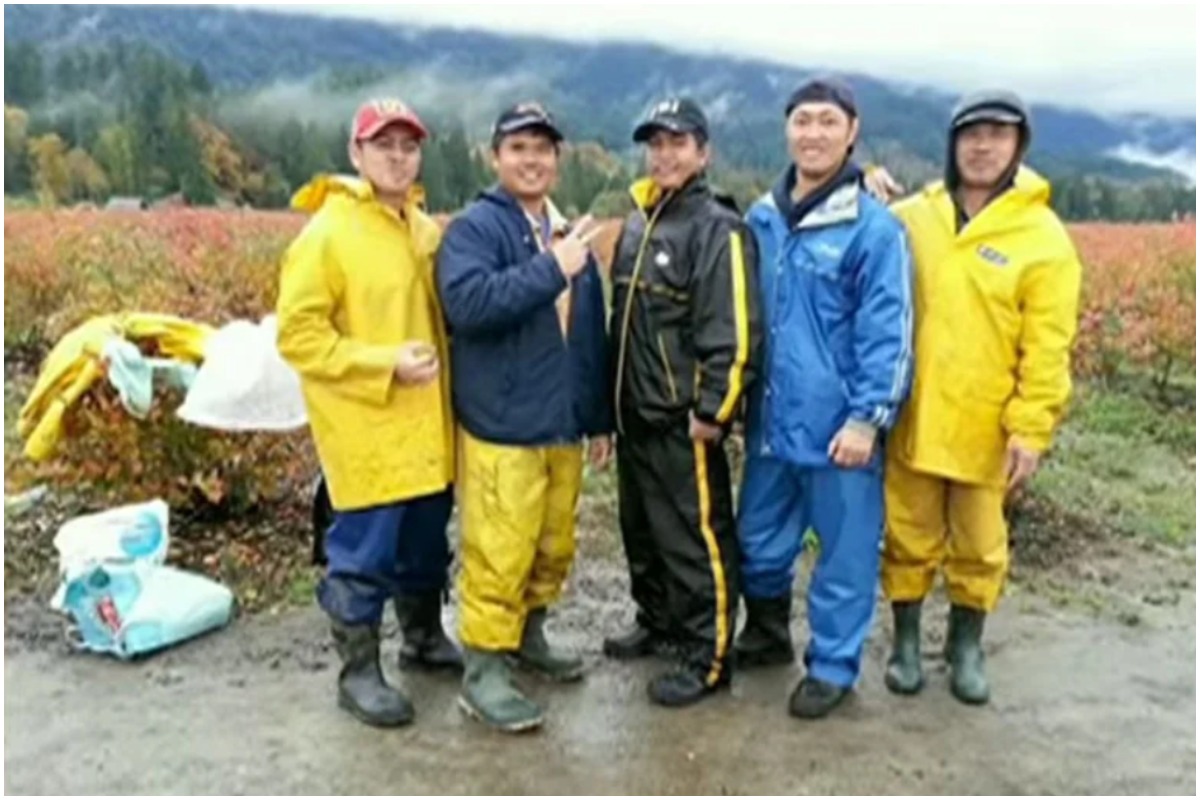 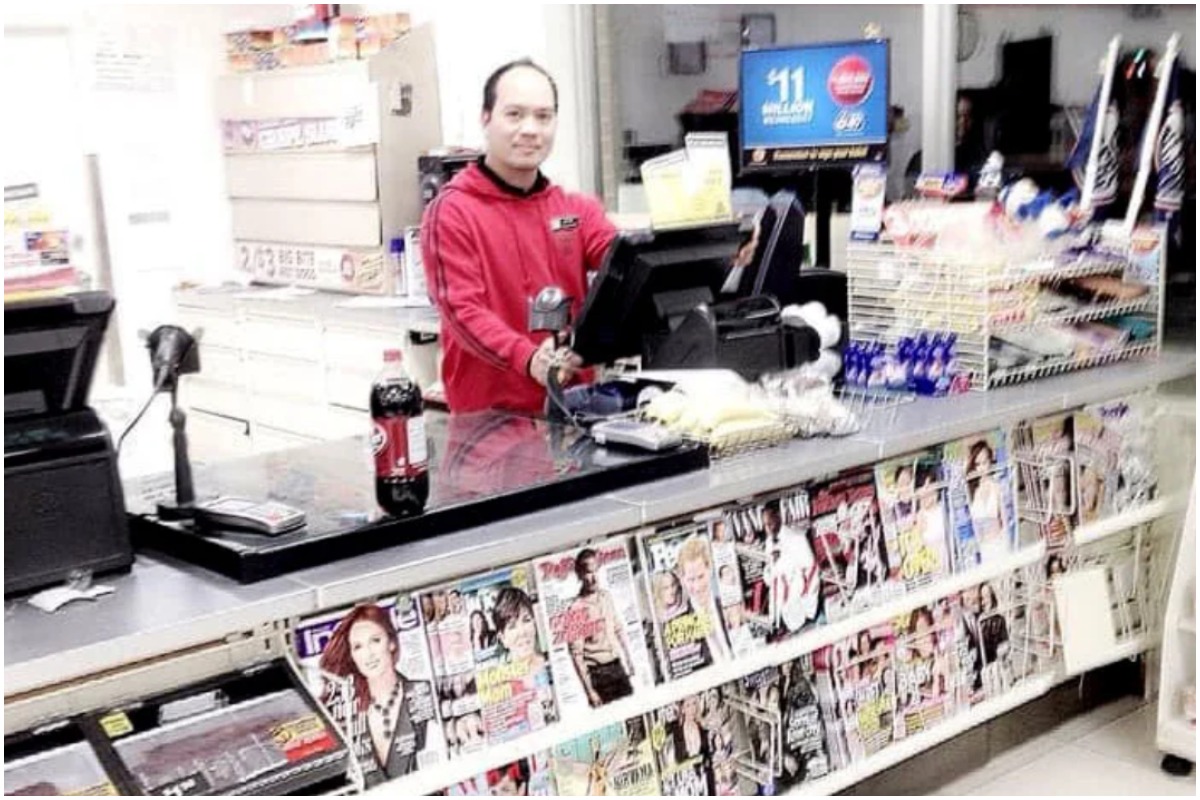 Because they weren’t paid properly, he quit the farm job and found work as a car wash boy.

Then, he found another job as dishwasher at Earls Restaurant. He got promoted as kitchen helper and later became a chef at the restaurant. But even with his job as chef, Quidep also worked as food counter staff at a 7-Eleven convenience store outlet. 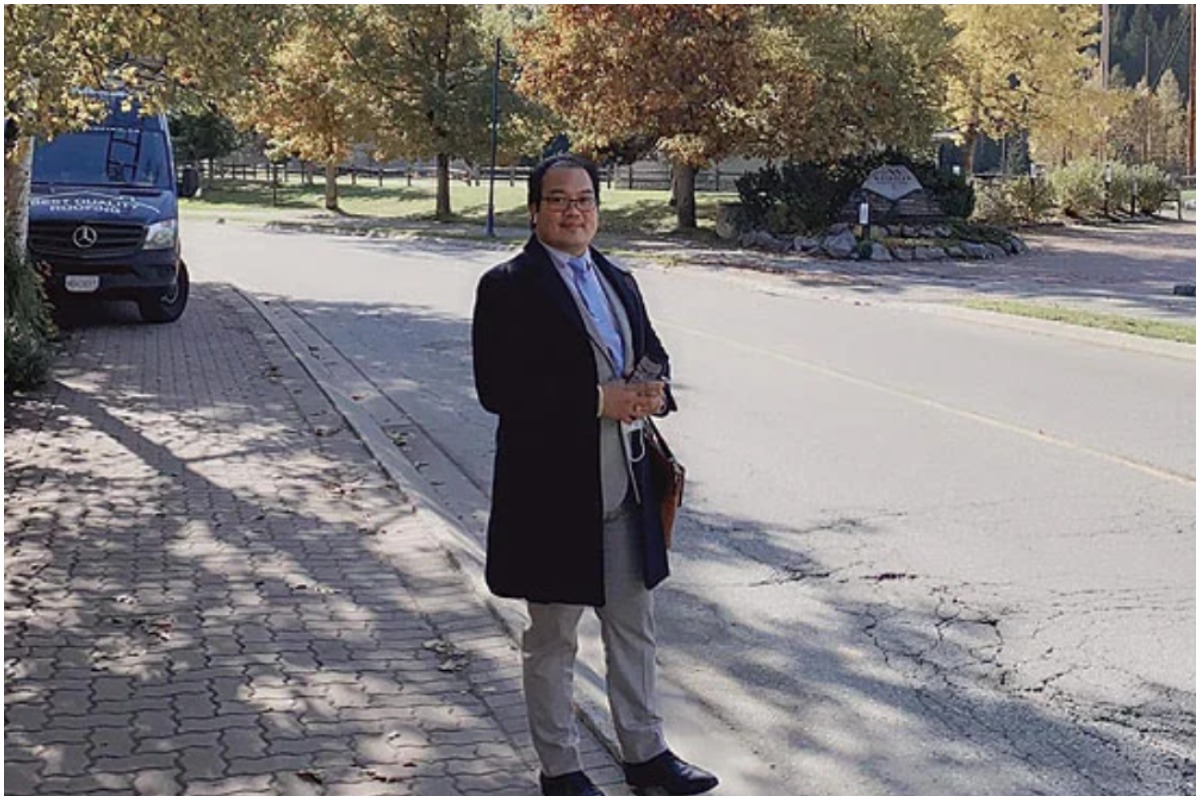 At the time, Quidep was working 16 hours a day, for six days a week.

There were many times when he thought about quitting, especially because he had to ride three buses to commute to and from work, and also had to deal with freezing temperatures.

It was during one of his hardest days that he thought of opening a travel and employment consultancy, Travlink Employment Consulting and Travel Ltd. He started with just around 5 clients.

He processes clients’ visas and travel insurance, then books their travel tickets and hotel reservation. He doesn’t just offer these services but also guides new OFWs in their new life in Canada.

A consultancy is a type of profession or business that offers expert advice in a particular field.