Citing the need for a hospital that would specifically cater to the needs of overseas Filipino workers (OFWs) who are dubbed as ‘bagong bayani’, Bong Revilla promised to make this a priority once he is elected back as a senator.

Talking to the crowd of supporters in a gathering by the Hugpong Ng Pagbabago (HNP), Revilla claimed that opening such a hospital had long been his ‘priority’. He wants to build the hospital to provide care for OFWs and their kin.

According to Revilla, there is a need for OFWs to have their own hospital since they are known as the ‘bagong bayani’ (new heroes) of the country.

Revilla explained that OFWs already sacrifice a lot as they work abroad, yet they are no different from other Filipino citizens when seeking free hospitalization. 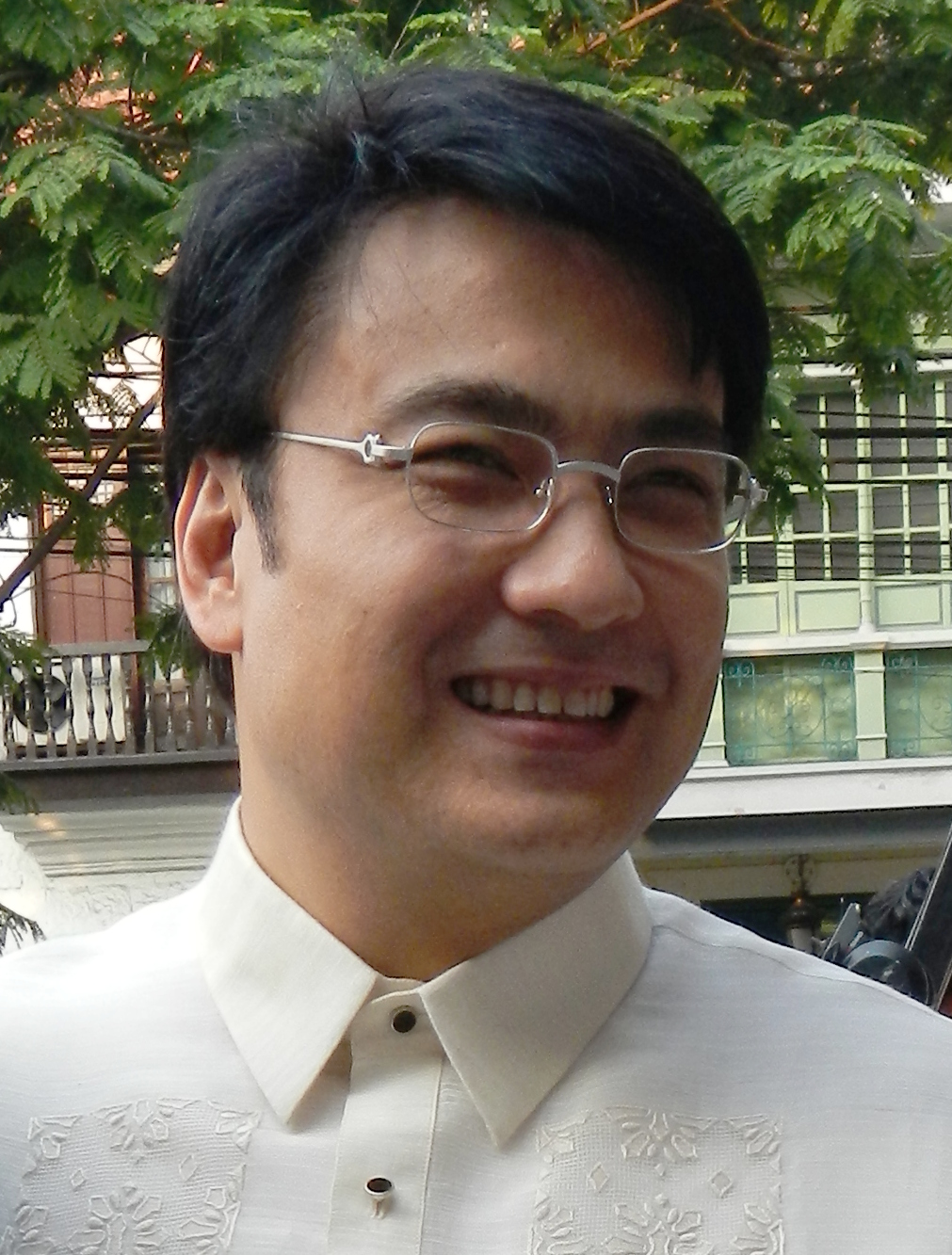 The former senator promised his supporters that if given a chance to be back in office as senator again, this would be his priority to ease the burden of the country’s many OFWs.

Aside from OFWs, the proposed medical facility will also cater to the medical needs of an OFW’s family. 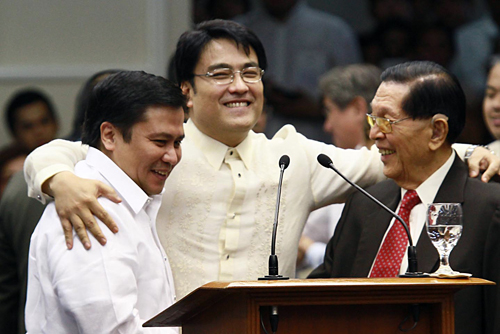 According to the Philippine Star, Revilla promised that if he would make sure to make this his priority so that he would be able to fulfill something that many OFWs have dreamed about for many years.