They were already married when she had two kids with two other men; she even tried to pass them off as his own kids, placing his name on the birth certificate! The sad story of Canadian guy Nicholas Selin and his Pinay wife Rodeliza Selin rocked the internet after the foreigner sought help from Raffy Tulfo in Action. 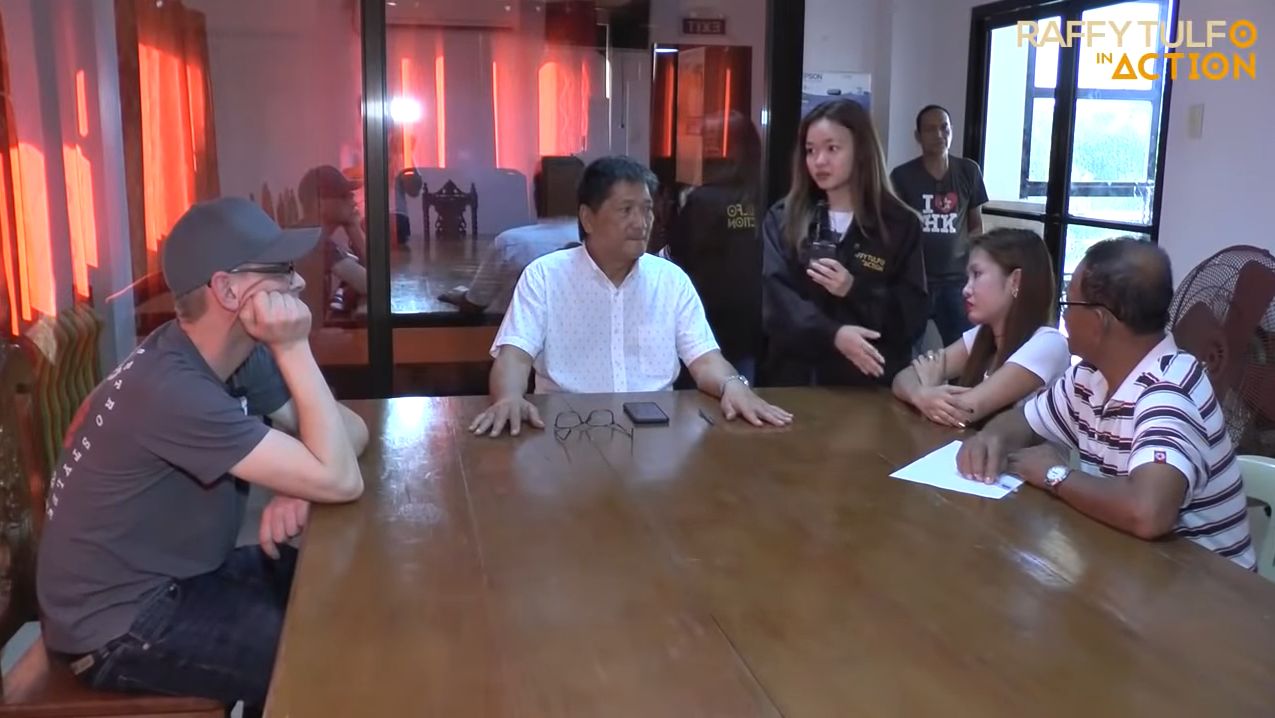 Many netizens could not believe that this woman, who previously worked in a bar and saved by Nicholas, would cheat on her kind Canadian husband. It was sad that though Nicholas supported her and helped her out of that difficult job, she just wasted his kindness. 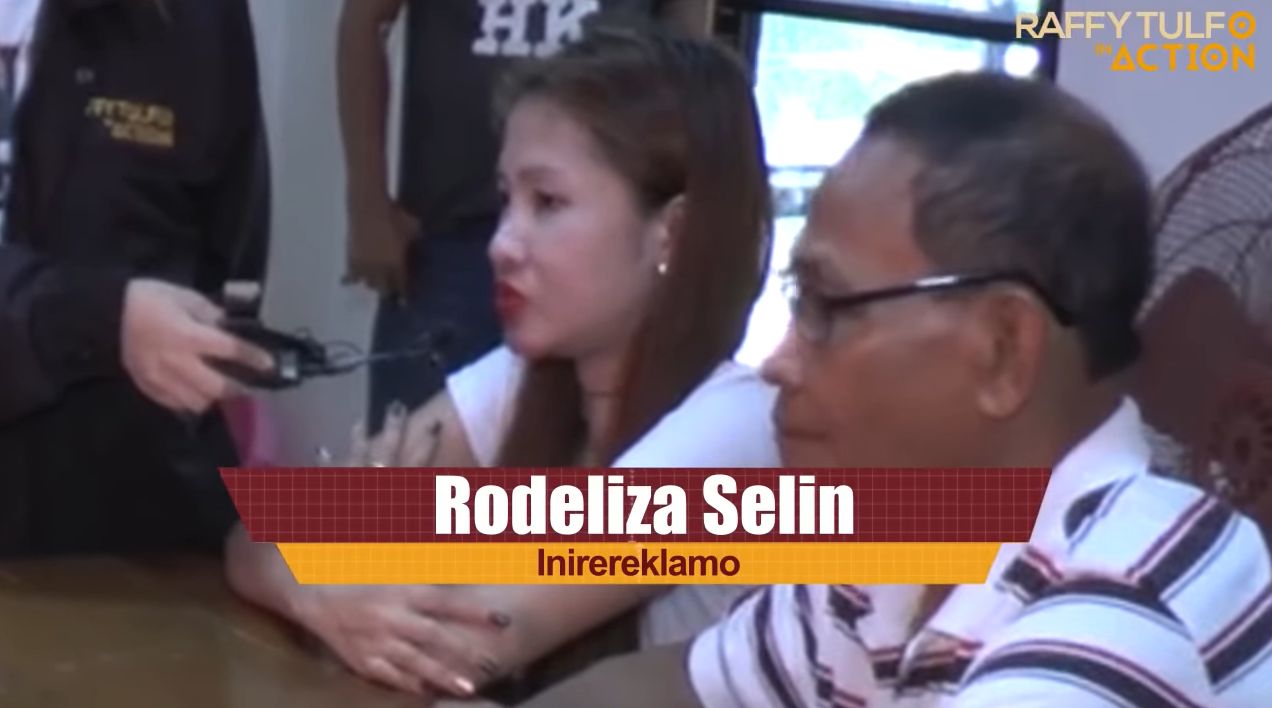 After selling their marital home, she kept half of the money which she was supposed to send to her husband via Western Union. 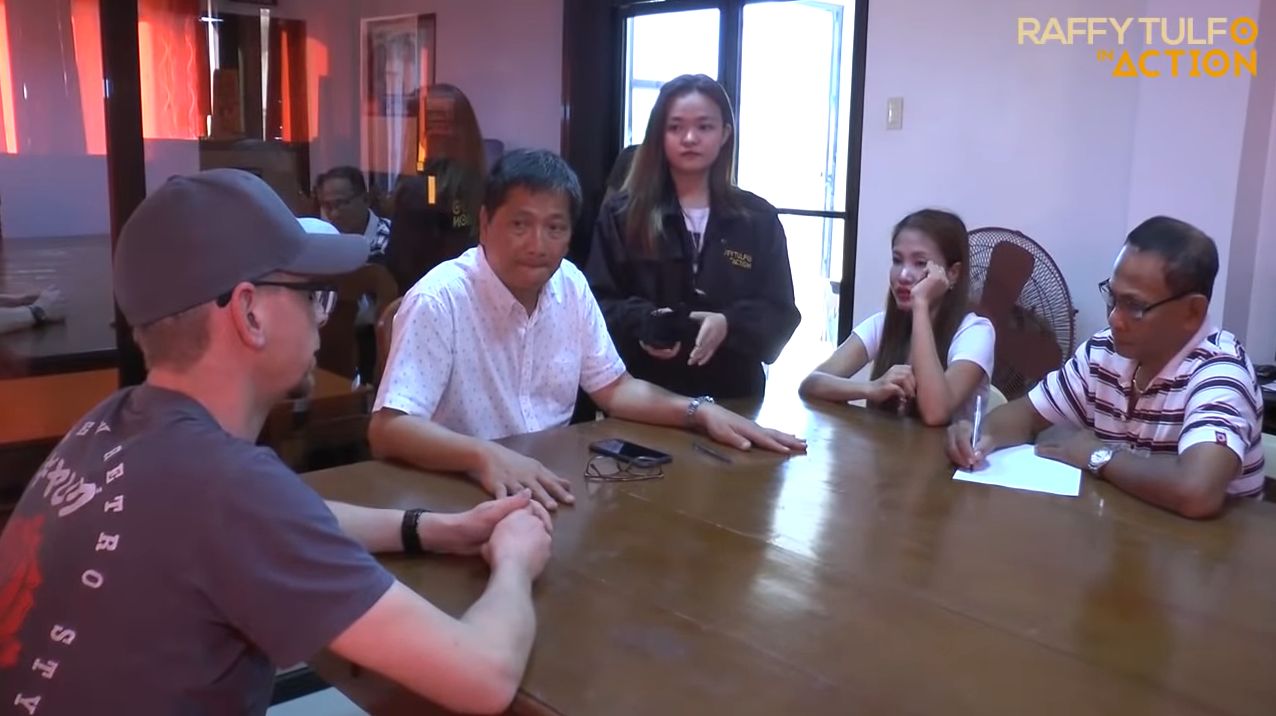 But even if she cheated on him, falsified public documents, and even forged his signature to get his money, Nicholas decided to forgive her. He did not wish for the matter to become bigger but only plans to get the Php50,000 back from her. 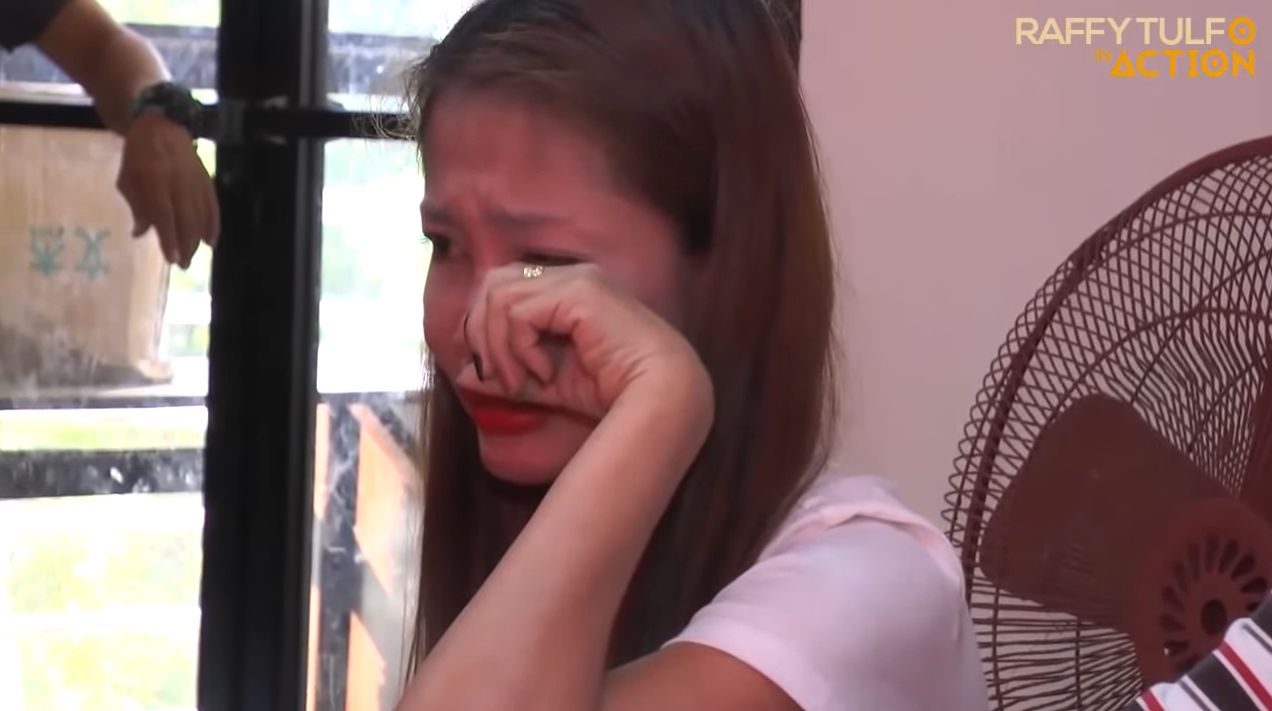 Unfortunately, despite the presence of the Tulfo team and the matter being settled with Capt. German Rabago at the barangay hall of Brgy. Poblacion in Alaminos, Pangasinan, Rodeliza could only give her husband Php20,000. 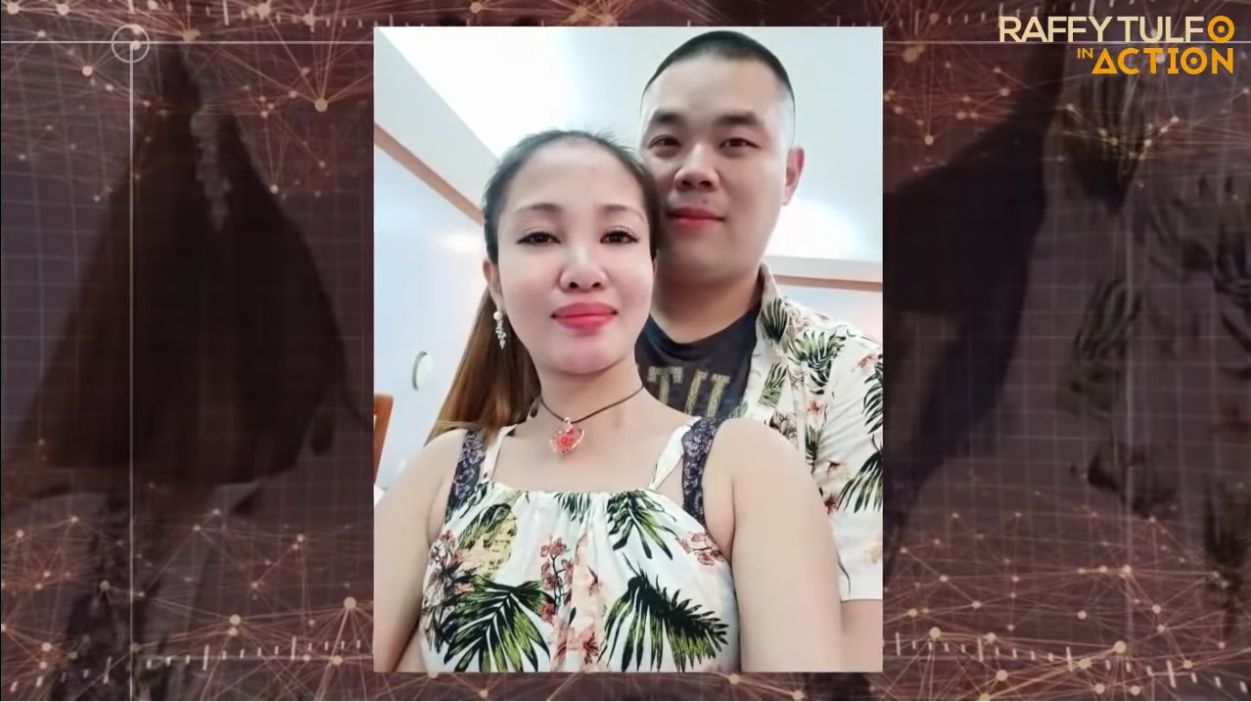 She told him she found it difficult to come up with the money, especially because her current boyfriend refuses to help her out. Nicholas pointed out that Sancho has 2 kids and she, Rodeliza, actually knew about that and even knew the guy’s wife! He told her that its her fault that she had a relationship with the guy even, especially because he had been supporting her and her family from Canada. 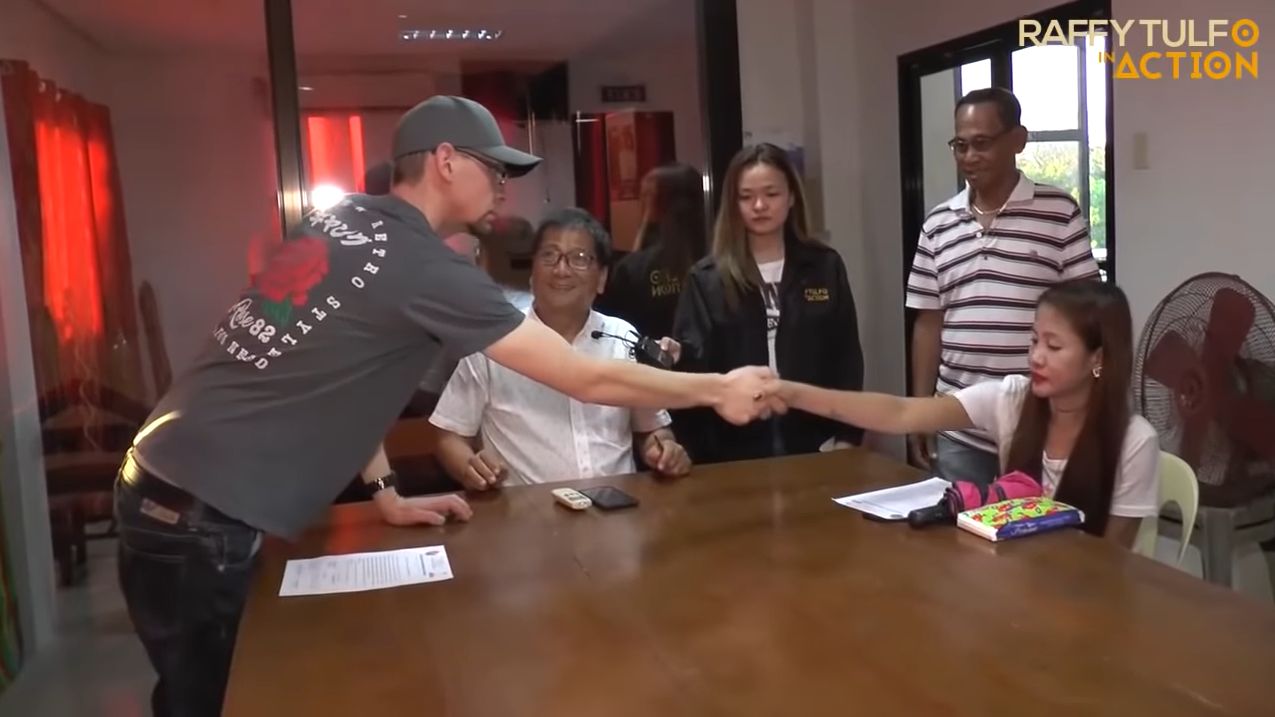 After talking with a lawyer with the help of Tulfo’s team, Nicholas decided to take option 1 which is to file the divorce in Canada, then simply send the papers to the Philippines. This is much easier and faster than waiting for annulment in the Philippines. He was also told that his name can be removed from the birth certificate as long as the DNA test can establish that he is not the child’s father. 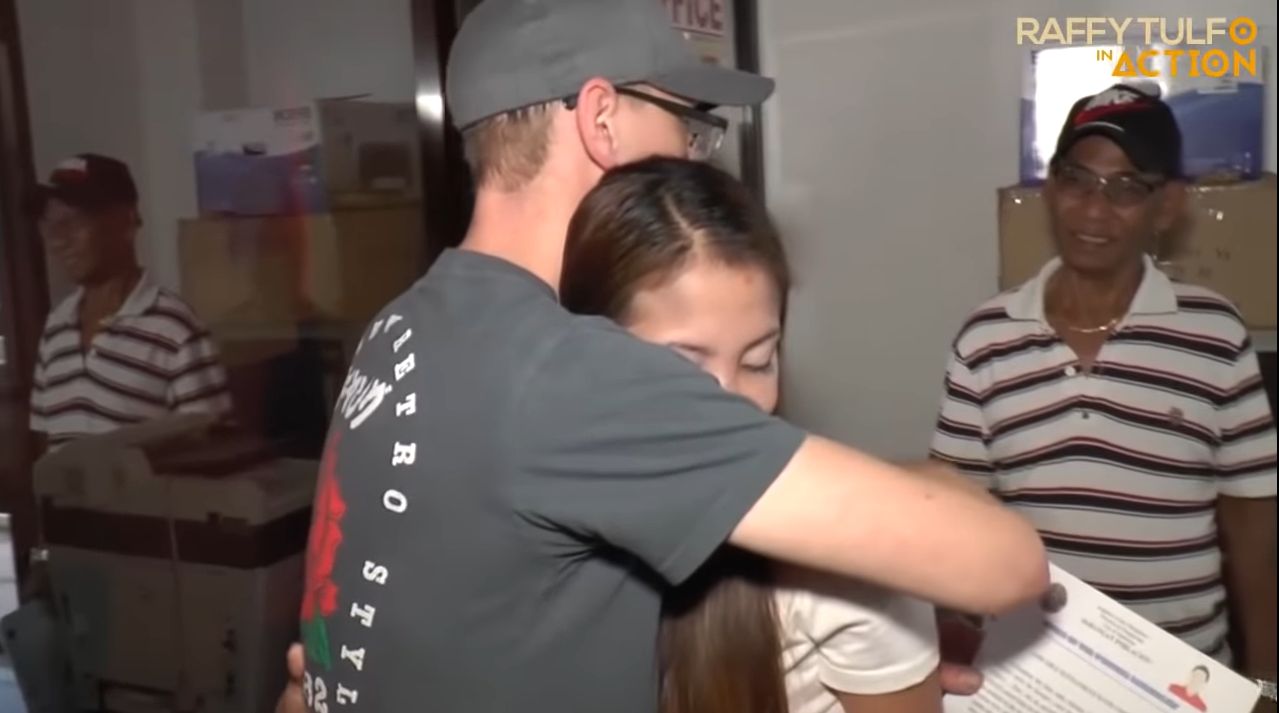 What is Western Union?

Western Union is an American financial services and communications company. While it started out as a company in the business of exchanging telegrams, it is now best known for its money remittance services across the globe.