A caregiver who has worked in many parts of the world, including Cyprus and Taiwan, went home to the Philippines to care for her mom and to donate her kidney to save her mom’s life. Her story earned much admiration on social media after she participated in “Wowowin”, a variety show hosted by Willie Revillame. 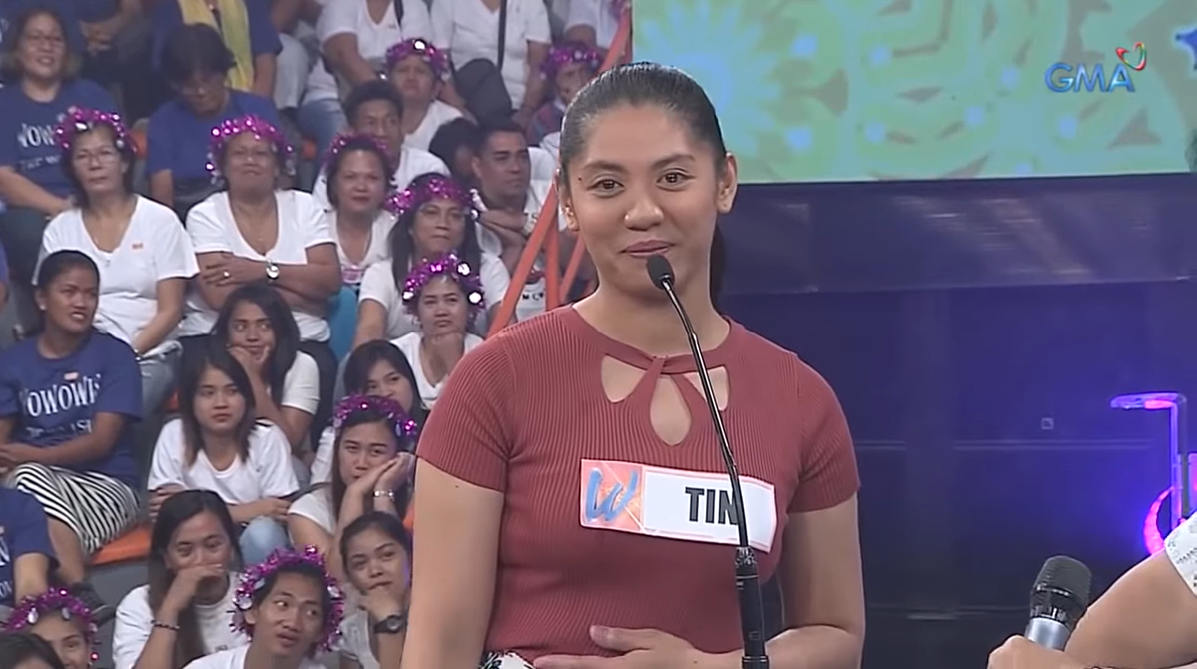 The overseas Filipino worker (OFW) was identified as ‘Tin’. According to Tin, she had worked in many places as a caregiver and certainly loves her job.

She also loves her patients and would have wanted to work longer abroad; however, after her mother was diagnosed with a serious medical condition, Tin knew she had to go home. 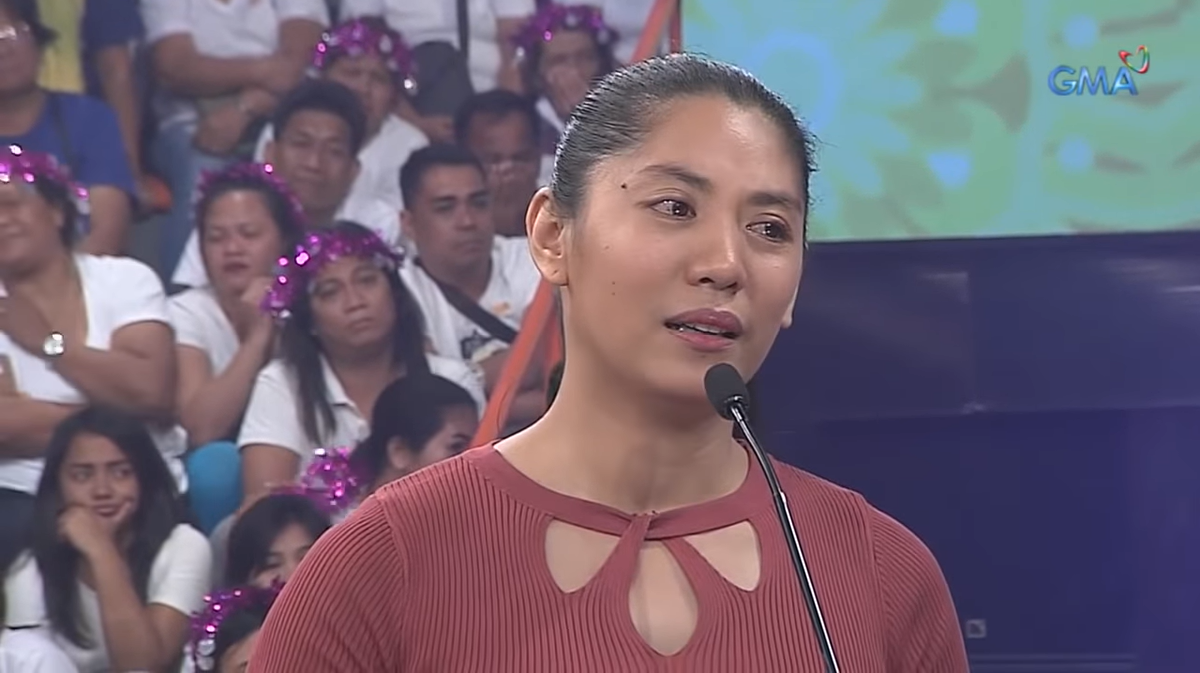 The young woman told Willie that while she loves her patients, she loves her mother more. Her conscience would not let her rest as she cared for these other people while her mother also needed help. So, Tin went back home.

She hopes that she could help her mother better, saying they are not ready to lose their mother at such a young age.

After learning that their mother needed a kidney, Tin did not hesitate to offer hers in hopes that this would save her life. 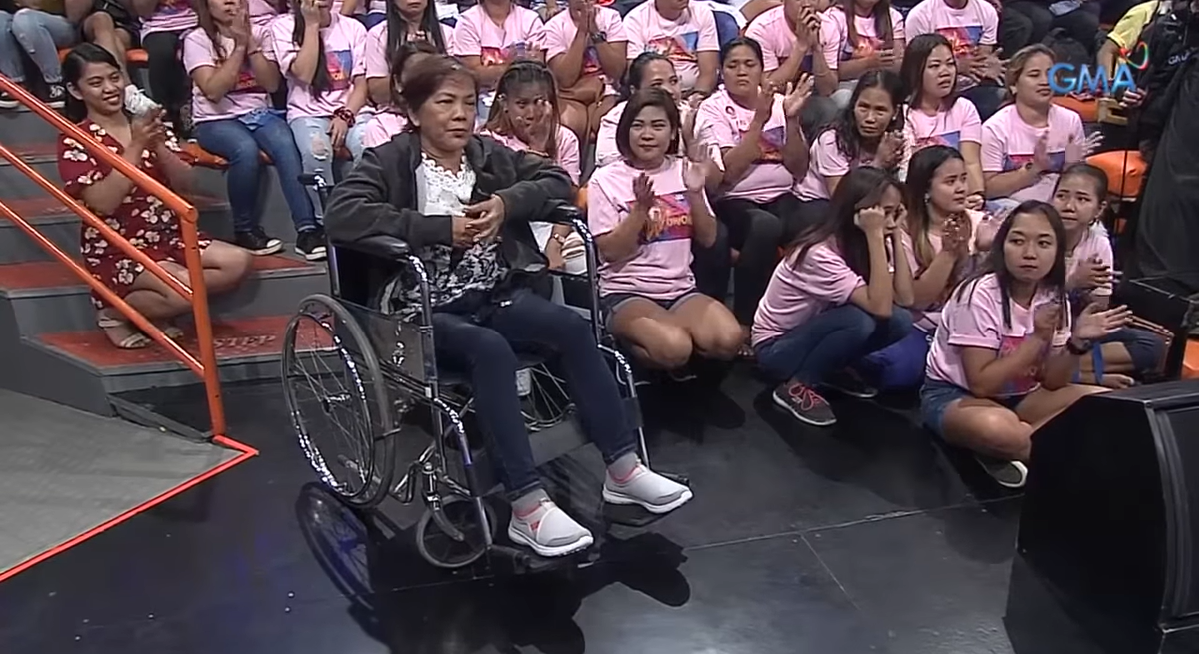 The young woman has gained much praise on the internet over the selfless deed. Many were happy that she did not need to be told to go home and care for her mother, because she knew it was her duty as daughter to do it. Sadly, many OFWs pointed out that Tin’s sacrifice is something that many would have wanted to do as well. 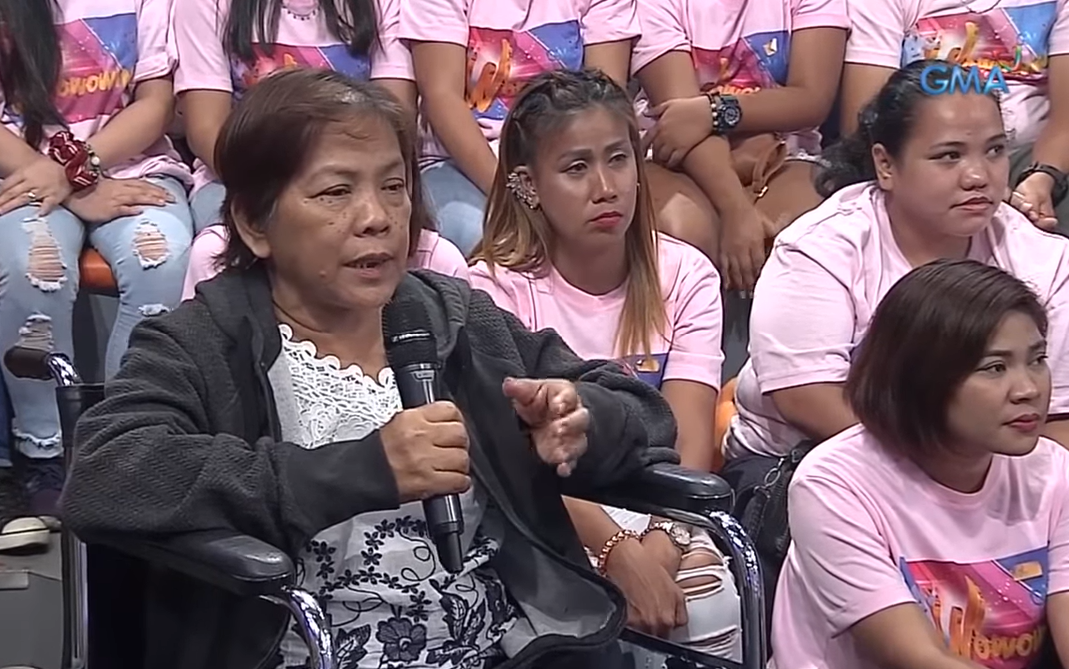 A lot of OFWs are working far away from their families, caring for other people’s children while their own kids are left to their own devices, being cared for by relatives. Just like Tin, many caregivers also have family members who get sick and need assistance.