Many overseas Filipino workers (OFWs) invest their hard-earned money in real properties back in the Philippines. They leave the properties with their family members or hire a caretaker for the upkeep of the property and to make sure that these won’t fall into ruins when they come back.

But an OFW recently learned the hard way that it’s not always a good idea to put all your trust in someone, particularly a caretaker.

OFW Marita Esseler works in the United States. She regularly sends money to the caretaker for his salary and other things that need to be paid for the house in Pampanga that she bought last year. She plans to go back to the Philippines in January but asked her employers for an emergency leave after learning that the caretaker is trying to sell the house for Php5 million. 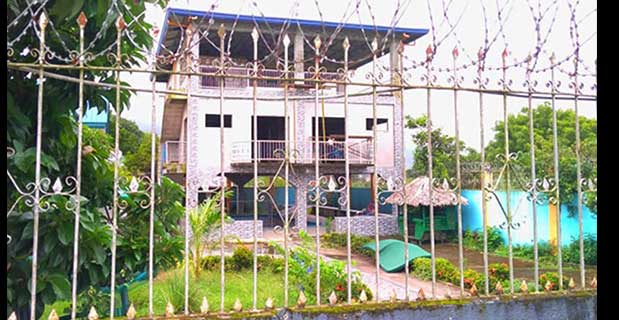 Realizing that she might still get the house back or stop the sale, Marita quickly returned home and reported the matter to the local police. In coordination with the CIDG-Angeles City headed by Police Capt. Leopoldo Cajipe, an entrapment operation was done with Marita hiding outside the place where the transaction was being done.

In the caretaker’s possession are a fake title and a supposed special power of attorney from his employer, but with fake signatures. The caretaker now faces charges on falsification of public documents and violation of the RA 9105 or Art of Forgery Act of 2001.

Based on the investigation, the caretaker had pawned off the OFW’s cars!

Forgery is the act of copying something – be it a signature, banknote, work of art, or anything that the person then passes off as his/her own.