After news of the alleged maltreatment of her Filipina household staff inside the diplomatic residence, the Department of Foreign Affairs (DFA) has recalled Philippine Ambassador to Brazil Marichu Mauro.

In a Twitter post, Foreign Affairs Secretary Teodoro Locsin Jr. stated, “The Philippine ambassador to Brazil has been recalled effective immediately to explain the maltreatment of her service staff”.

Mauro was ordered to immediately return home following the release of video footage which shows her berating and mistreating her household staff. According to DFA, the household staff left Brasilia on October 21 and is back in the country. 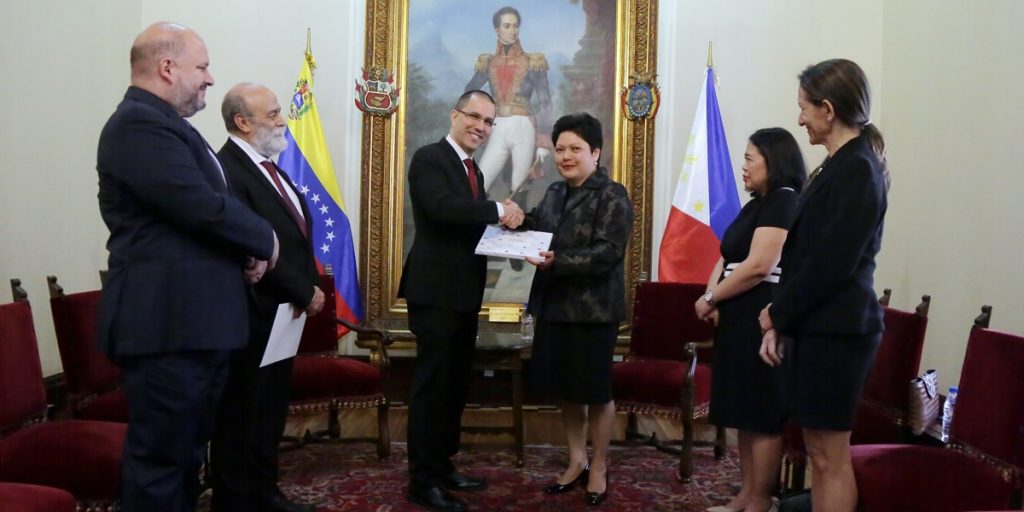 “The DFA is reaching out to her to ensure her well-being and cooperation in the investigation. The DFA assures the public that a thorough investigation will be conducted,” the government agency said.

One of the videos shows Mauro slapping the Filipina staff and stopped when another employee entered the house. Another clip showed her pulling the ear of the helper while a separate clip showed her hitting her staff with an umbrella.

Though the helper is already back in the Philippines, the Brazil public defender has opened up an investigation.

Meanwhile, the Brazil Ministry of Foreign Affairs said in a statement that in coordination with the other competent Brazilian authorities, it will provide full support for the progress of the investigation, in accordance with the Convention of Vienna.

GloboNews reporter Fabiano Andrade said that they tried to reach out to the Philippine ambassador after their news department received copies of the said videos. However, she did not respond.

“We are concerned that it will not happen again. The Filipino people, known worldwide for their work, do not deserve to be represented by a person with this behavior,” Andrade said.