When he was just 22 years old, a friend introduced Hong Kong-based half-Filipino, half-Pakistani Bilal Aamir Roxas Khan to the popular Filipino fast food, Mang Inasal. Since then, he used to bring family and friends to the Philippines just to eat in the said fast food.

“I have been going to the Philippines just for eating at Mang Inasal. I bring my friends and my family,” Aamir shares.

However, his regular visits to the country were stopped because of the travel restrictions, as a result of the COVID-19 pandemic.

But his love for inasal is so strong that he was able to come up with his own recipe and built a business around it. 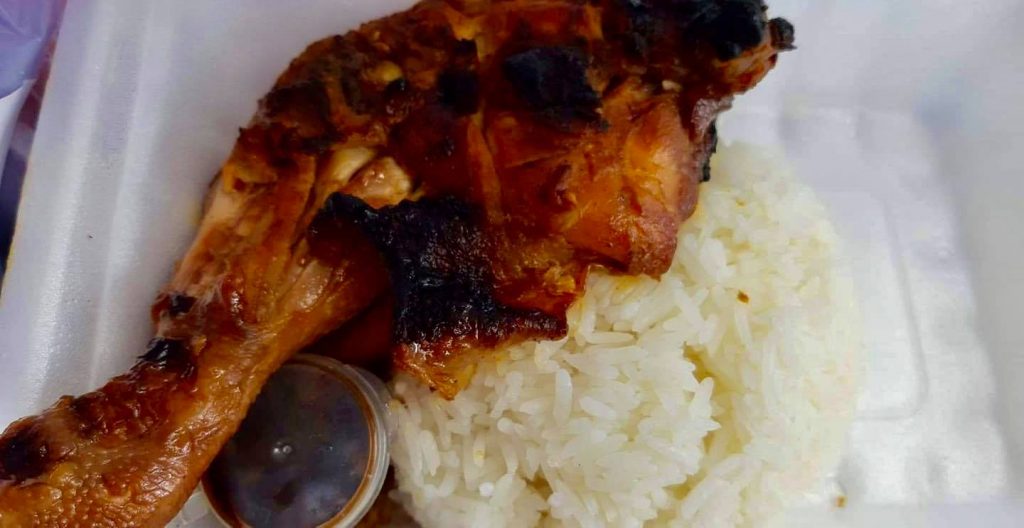 “So, iniisip ko every time umuuwi ako dito, I miss Mang Inasal. I want to create something in Hong Kong para people like me don’t have to fly all the way to the Philippines just to eat Mang Inasal,” he says.

Though Amir does not really cook, he learned how to cook inasal for business, with the support of his mother, who is originally from Antipolo.

With this own take of inasal, he established ‘Chi-Khan’ that is a combination of the word ‘chicken’ and his last name, ‘Khan’. Through his business, he was able to offer the inasal dish to everyone, including Muslims, since his chicken is Halal.

“I also want the other communities to see this and try this food. So, it will expand and bring traffic to the Philippines when traveling is ok again. So, they have to know that the Philippines has good food, as well,” he adds.

Demands for Chi-Khan Inasal has been steadily growing. During weekends, they receive 50 to 80 orders, mostly from overseas Filipino workers. Aamir also partnered with Sobremesa Tapas Bar and Restaurant where it is being sold at HK$68 with either rice, fries, or salad.

“A Filipino inasal is not how it looks. It’s how it is made behind the scenes. The Filipino food, they’re made with their heart. People’s hearts. So, it’s made with passion and love. And they try to tell a story with their food,” Aamir says.