A college graduate criticized for being “just a promodiser” responds to bashers, telling them that “pride doesn’t pay bills” – and she’s so right!

In the Philippines, there’s this notion that being a college graduate is the biggest goal of students because it means you’re a professional and can find a good job at some nice company. Often, the pay rate isn’t even a factor as long as people see that you’re wearing “office attire”. 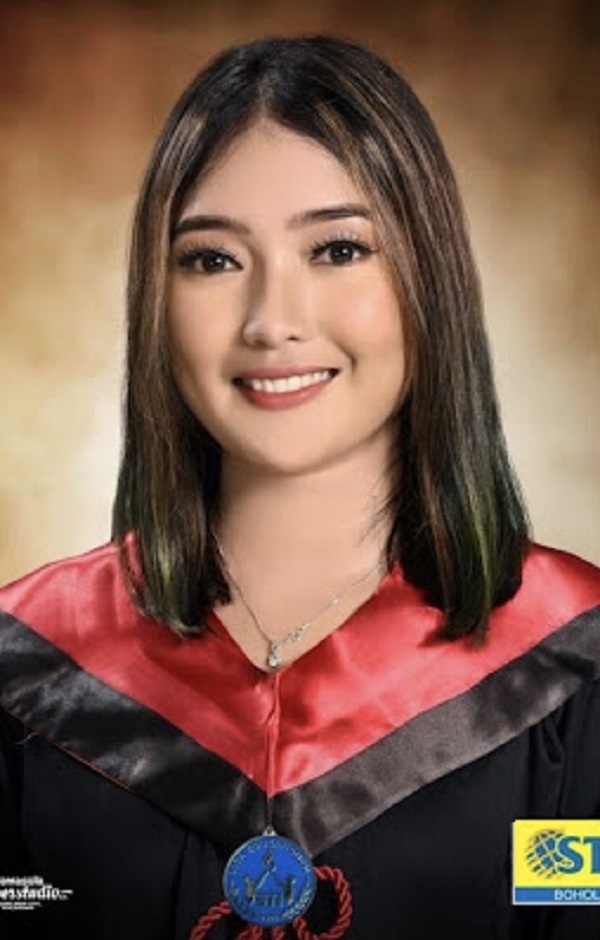 But the reality is different. Finding a job isn’t as easy as most students think – and the COVID-19 pandemic has greatly affected so many companies, leading to more lay-offs than hiring opportunities.

In a post on Facebook written in Visayan, netizen Lhanglang Apal shared the struggles she’s facing as a college graduate who’s getting bashed for being “just a promodiser.” 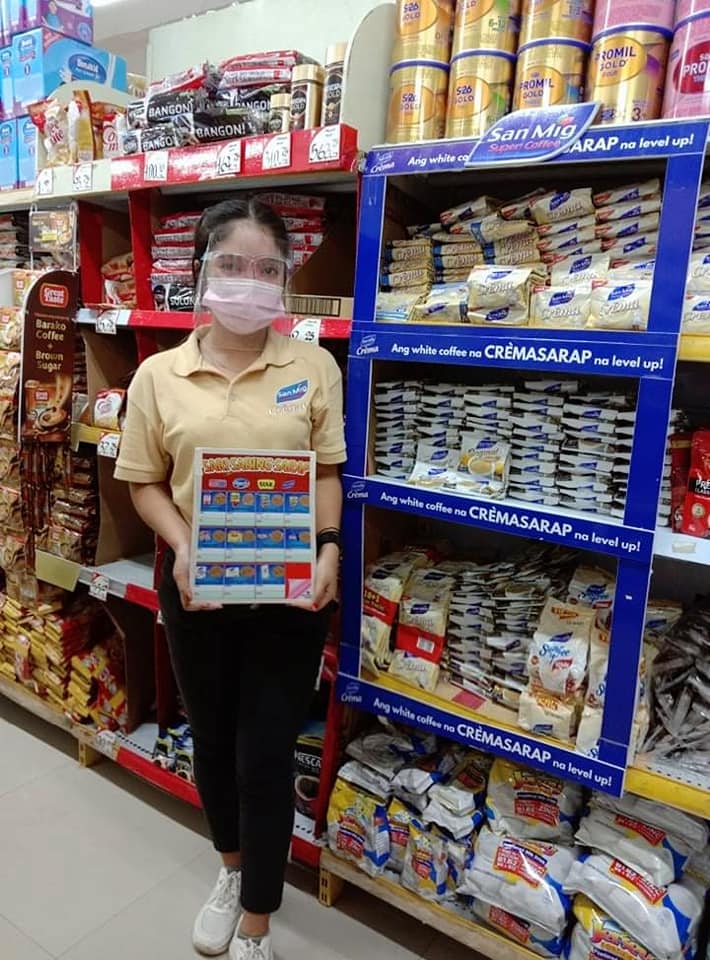 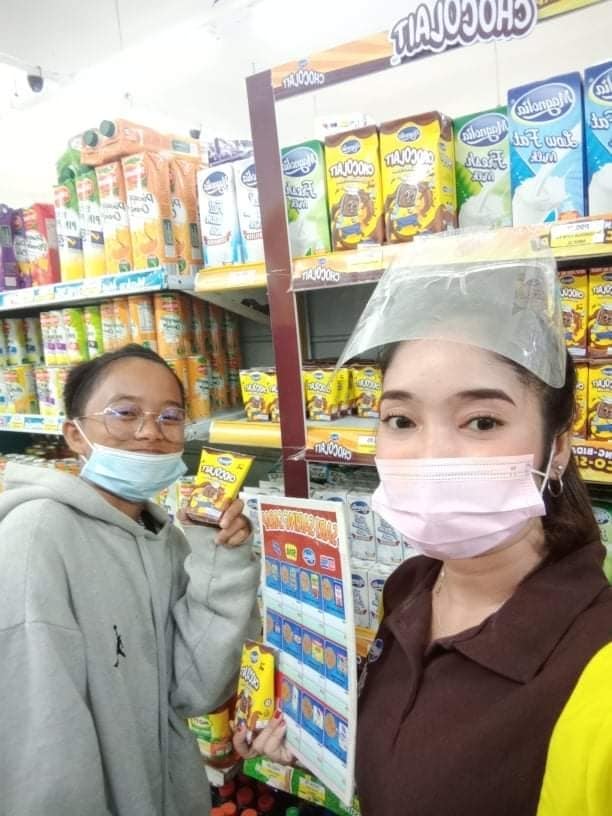 People who knew her mock her for the choice she made, saying that she just wasted her education. But for this college graduate, a promodiser job might not be what she expected to get after graduation, yet it’s something that lets her earn money for the time being.

Certainly, she won’t be staying in this job forever, but Apal shared that this job is better than nothing.

“Ambition is the first step to success, the second step is action,” she advised. 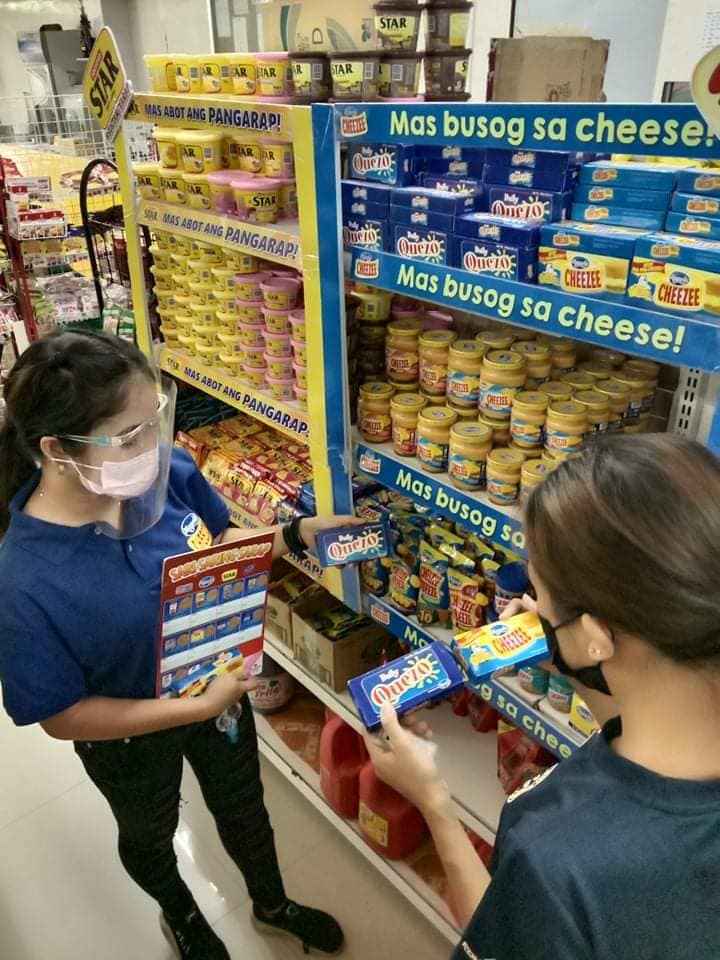 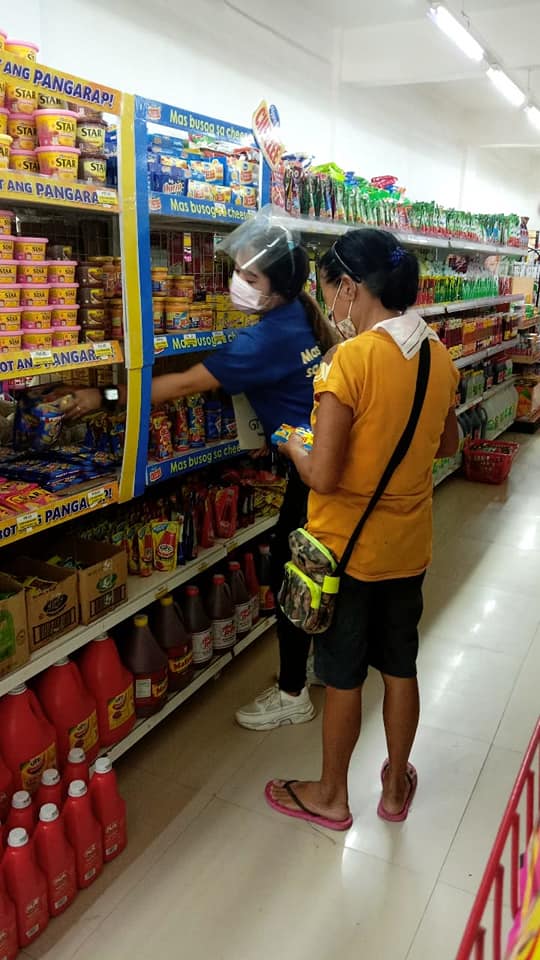 She explained that many hotels are closed or have downsized due to the pandemic. Though this is her line of work, she can’t just wait to find a job in this field.

“It’s better to take any job to pay them bills until you can find better. Pride doesn’t pay bills!” she added.

“You don’t have a job ?? Get one !! Any job, don’t sit at home waiting for the magical opportunity. Do something until you can do something else!” 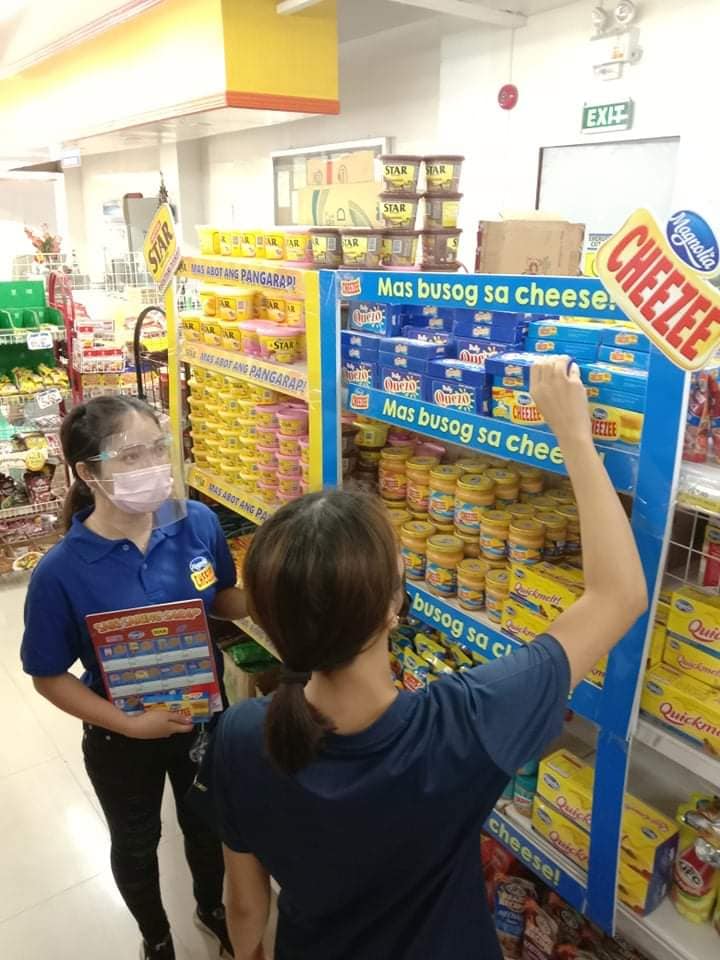 A promodiser is someone who works in marketing to promote or introduce a product or brand. They might also be in charge of monitoring stocks, creating proper displays, and replenishing merchandise on store shelves.