The Philippine Congress approves the House Bill 9032, also known as the “Overseas Filipino Workers (OFWs) Remittance Protection Act”, which aims to “mandate banks, money transfer operators and other non-bank financial institutions to cut the money transfer charges by 10 to 50%.”

There are at least 2 million Filipinos working in various countries all over the globe. Majority of them are sending a portion, if not all, of their monthly salaries to their families back in the Philippines. 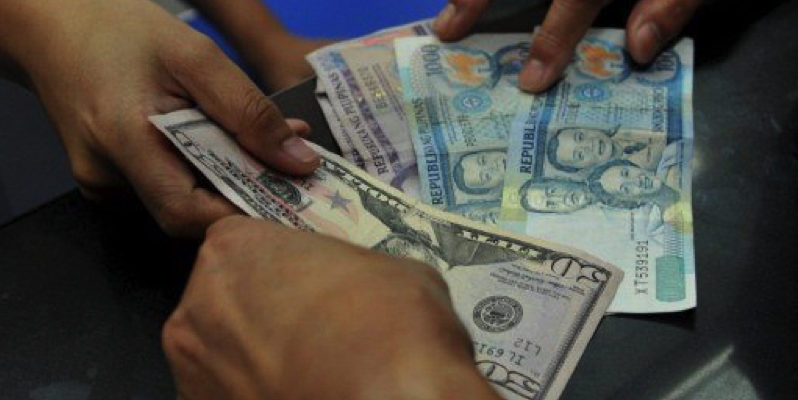 Fees can vary, depending on factors like the country of origin, the amount the OFW is sending as remittance, and the bank that receives the remittance in the Philippines, but the amount is always a significant deduction from the total remittance the OFW sends to his or her family.

For example, in the United Arab Emirates (UAE), OFWs pay an average of Dh23.50 (Php335) per $200 (Php10,400) sent to the Philippines. The transfer fees obviously go up as the remittance amount increases.

Of course, this amount is just an estimate as the fees do vary depending on the money transfer service provider; some offer as low as Dh6.90 (Php100) to as high as Dh50 (Php710).

Then, Philippine banks charge Php100 pesos (Dh7) as “back-end charge” to every remitter. 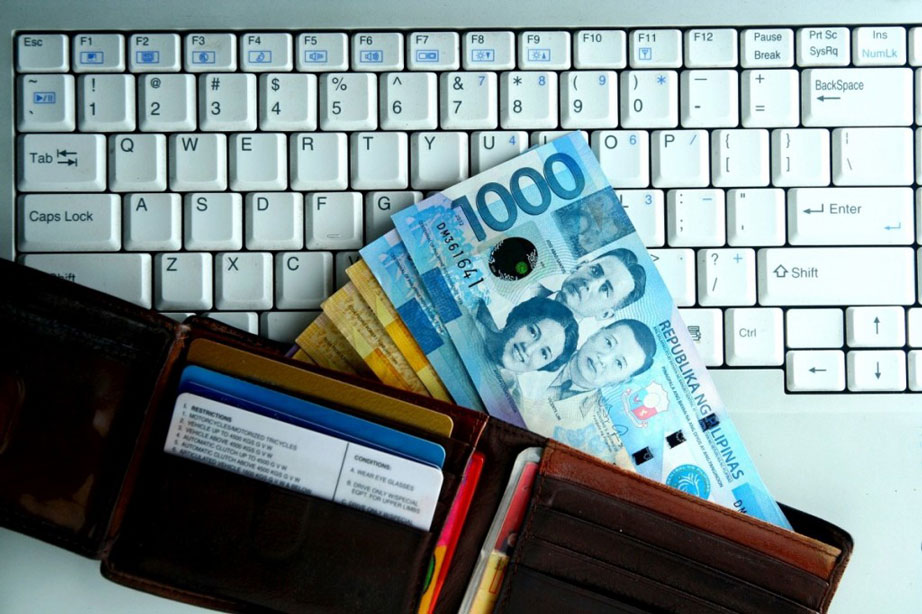 Thanks to House Bill 9032, money transfer services to OFWs will have to lower their transfer fees. This bill was passed to ensure that the beneficiaries in the Philippines receive more of the remitted funds instead of the financial institutions getting a big cut from the amount.

The approved legislation also stipulates that the service providers are not allowed to increase their charges without prior consultation with these Philippine government agencies: the Philippine Overseas Employment Administration (POEA), the Department of Finance (DOF), and the Bangko Sentral ng Pilipinas (BSP).

As incentive for providing discounts to OFWs, these business and financial institutions could get a refund from the government in the form of a tax deduction, the amount of which is based on the cost of services the institution has rendered to OFWs.