A construction worker fell in love with the lovely flight attendant he met on Facebook. Little did he know that he would lose all his money and be deep in debt because of his love for her, but he was actually chatting with her mother!

Erne Tagle works as house painter. He met the lovely Abby de Leon on Facebook. This lovely lady claims to be a flight attendant for Northwest Airlines. The airline alone would have been a red flag but Erne had no idea that Northwest Airlines had long merged with Delta in 2008. 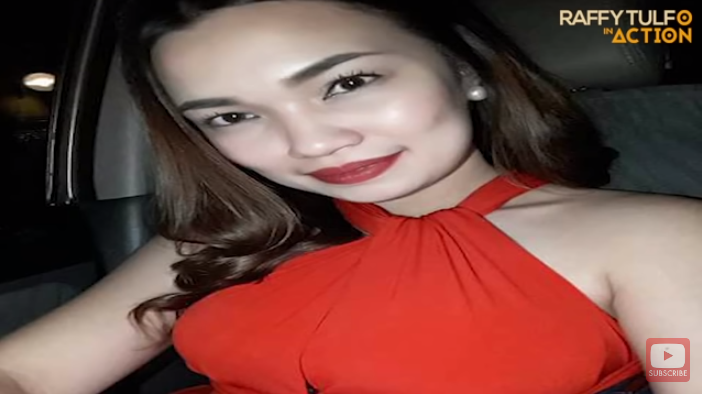 The two ‘lovers’ often chatted on Facebook but when he would request that they do a video call, she would tell him that the wifi signal wasn’t good at the place where she was working at. She often claims to be working with a prince of Morocco, Prince Anas.

Too in love with Abby to question her claims, Erne believed everything that she said. Despite the 2-year relationship, they never met in person but she supposedly sent her mother Melita Manuel on his behalf. 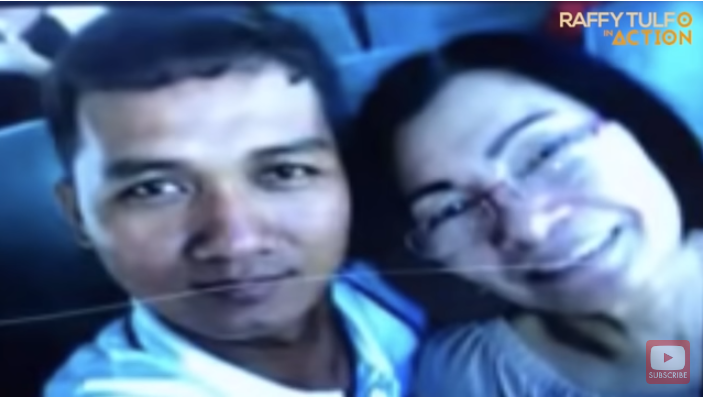 The two would meet three times, according to Erne. He respected her as a mother and was happy that he approved of his relationship with Abby; though on their third meeting, she and Abby told him to keep the relationship private because it was rather embarrassing that a flight attendant of her caliber had fallen in love with a house painter. 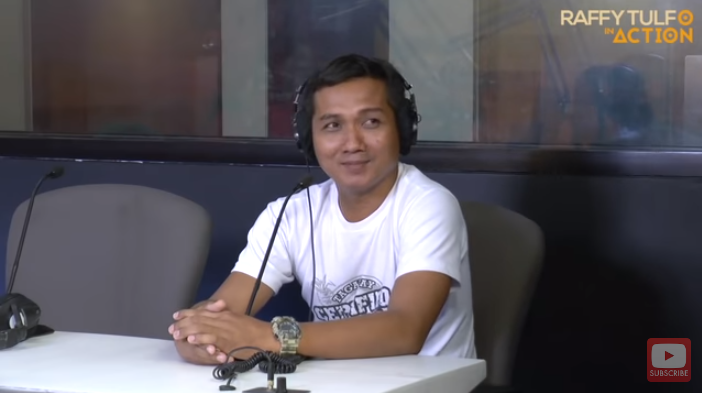 When Abby told Erne that she had to extend her stay abroad because of her work for the Prince of Morocco, she put him in charge of their farm. He would send money to her mother on a weekly basis, to be used for utility bills or to pay for various items needed in their farm. 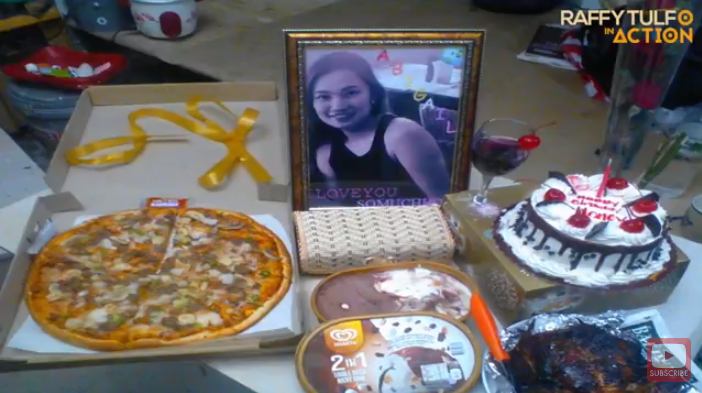 During the course of their supposed relationship, Erne had sent a total of Php160,000 but he didn’t mind that, especially after he and Abby ‘married’ each other on Facebook.

But he later found out that Abby does not exist and he had been chatting up with her mother whose name wasn’t actually Melita Manuel but Agatha Manuel de Leon. 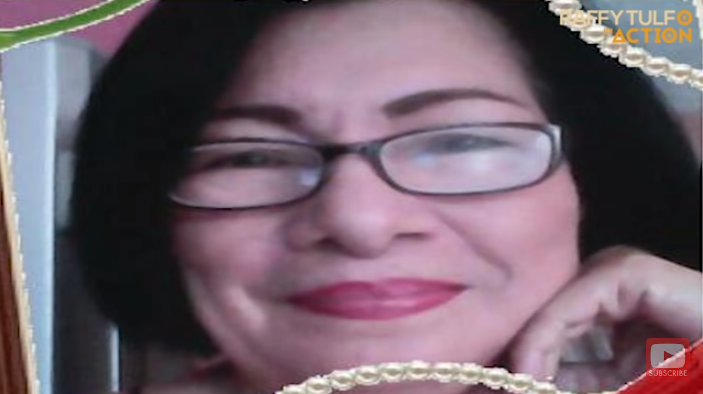 His flight attendant ‘girlfriend’ was this woman’s real daughter but her name is Mary Gail Nieves, a sales agent in a private company. She surfaced after Erne took the matter to Raffy Tulfo.

What could happen if the two met face to face? 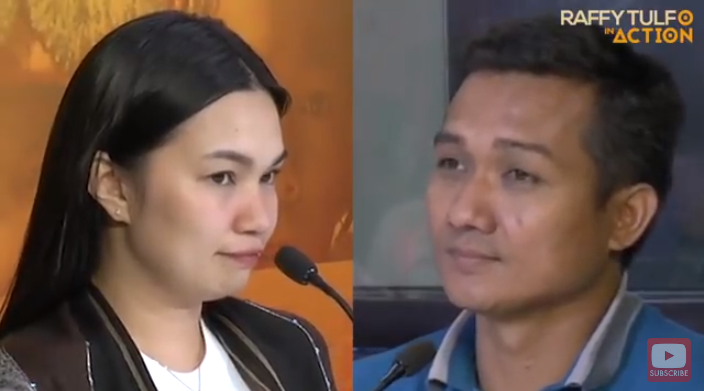 Find out in this video…