Home
News
Despite Being Jobless, This OFW Feeds Stray Cats in Abu Dhabi

“If you can’t feed a hundred people, Then feed just one.” 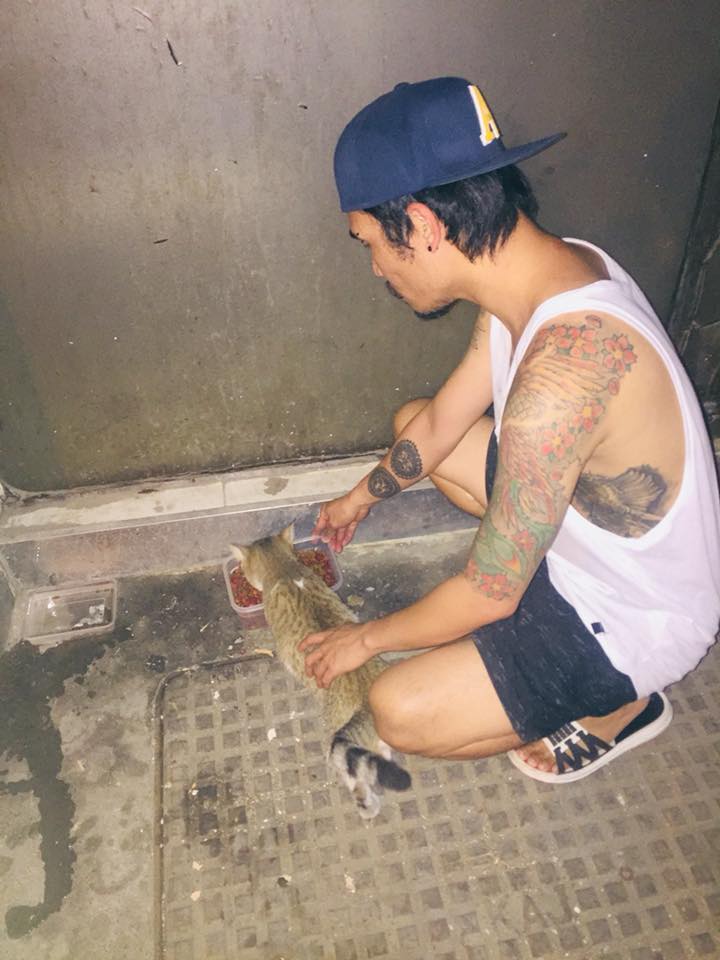 He would go around the capital to find stray cats and give them food. It was something that Jonathan did out of love, expecting nothing in return – for how could cats pay him back for his kindness, anyway? 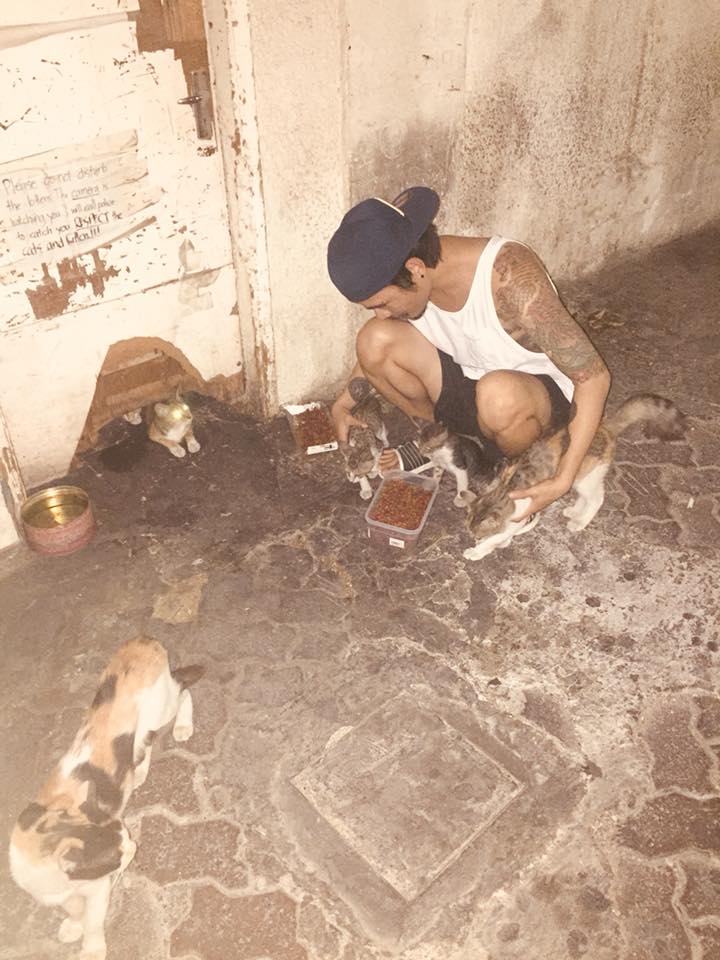 Sadly, Jonathan lost his job and has been jobless these past 8 months due to recession. Stuck in Abu Dhabi, he could only get a part-time job while waiting for his big break to come.

Despite not having a regular job, though, Jonathan did not stop his mission to feed the stray cats. Even with the very little money he earns on odd jobs, he continues to feed the cats. Thankfully, he had help from his many friends who would send him cat food and other donations for the strays. 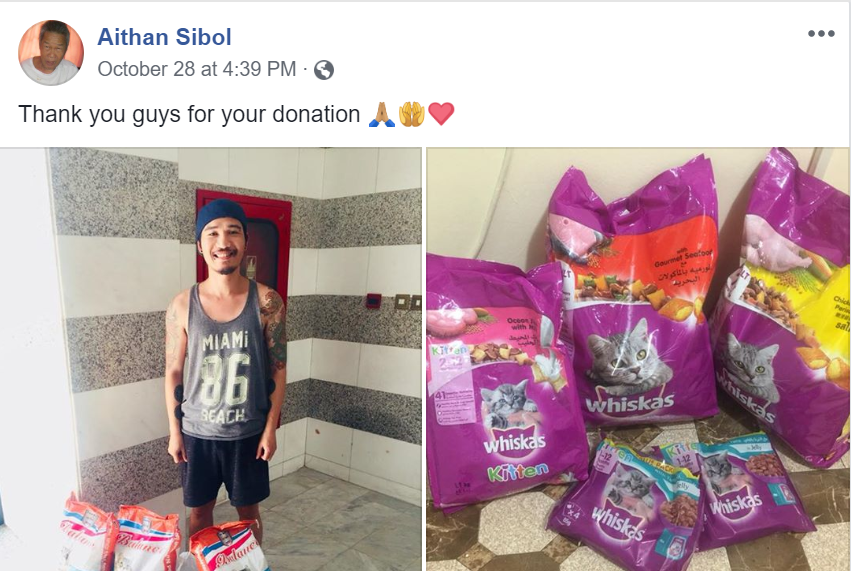 During mornings and early evenings, Jonathan would go around the city to feed the stray cats. He estimates that he gets to feed 40 stray cats every day; though the number had been bigger back when he had a job. 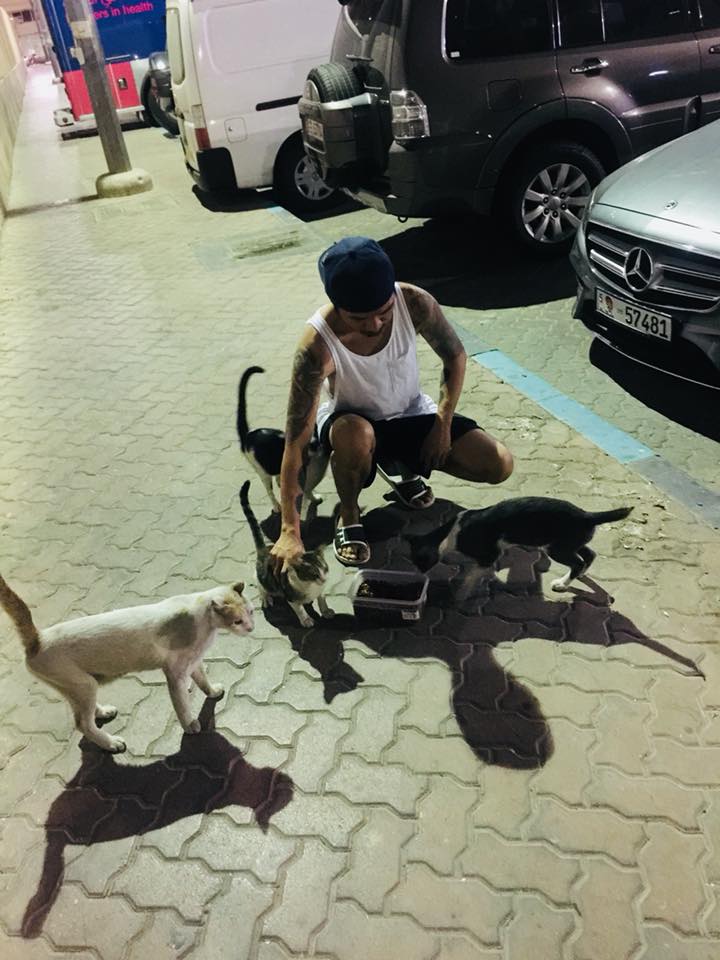 Most of the cats he feeds live around Al Falah and near Medeor Hospital, reported Dubai OFW.

When asked why he feeds the stray cats despite not having a lot of money for himself, considering he is jobless, Jonathan said it was an honor to feed the cats and it makes him feel happy. 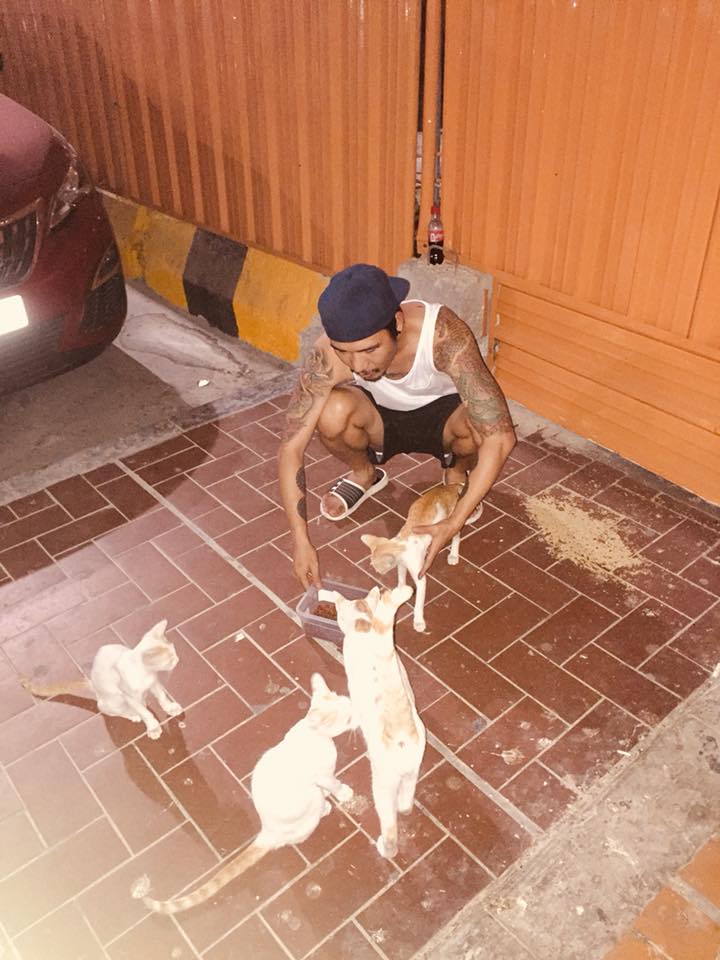 “All living things are equal and we all deserve to live,” he said.

For his kindness despite the difficult situation he is in, Jonathan earned praise from netizens. Many hoped that a company would offer him a regular job after he went viral for his kind deed.