Various issues like Saudization and crackdown on illegal immigrants had sent lots of Filipinos packing up and leaving many countries in the Middle East, yet data from an overseas jobs board shows that Middle East countries remain as the top recruiters of overseas Filipino workers (OFWs) in 2018.

Job listings in the United States only accounted for 7.59% of jobs available on WorkAbroad.ph while as much as 76.28% are job listings from various countries in the Middle East.

Of the data gathered by the company, Saudi Arabia posted the highest number of job listings from the period covering January to October 2018, offering 62,831 jobs or a total of 46% of job offers accepted on the jobs board. 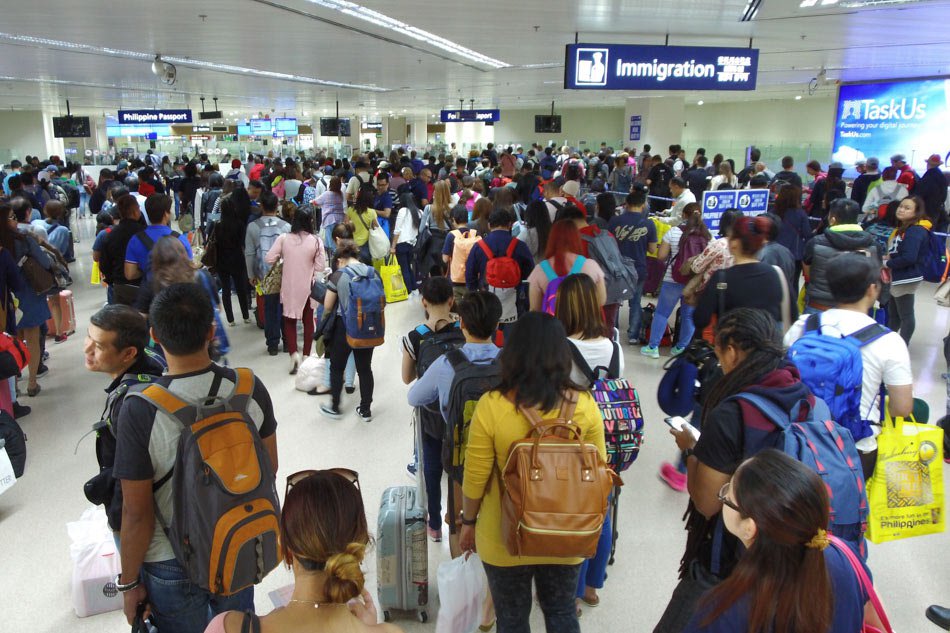 Based on data from the overseas jobs board, jobs offered in the health care sector have the largest monthly salary with starting pay at Php47,000 to Php70,000 a month in the Middle East countries but seamen and ship engineering jobs receive the highest offers in the US, with starting salaries of Php68,000 to Php81,000 a month.

Meanwhile, jobs in Asia-Pacific countries account for 11.9% of all job listings, with information technology, education and marketing/business development professions getting the highest starting salaries at Php50,000 to Php65,000. 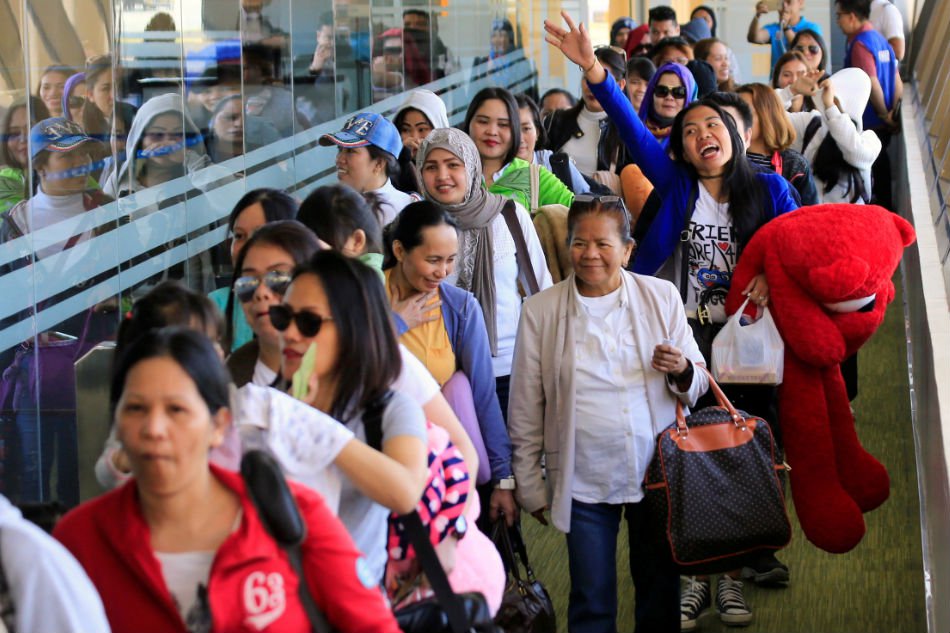 If you’re looking for a job abroad, consider these trends before you pick the country you want to work in. But Savillo shared that it still pays to have better qualifications than other jobseekers so you have more chances of getting hired.

“For skilled workers, having skills-based courses from tech-voc institutions is also highly recommended,” she shared.

Despite Saudization, it seems that there are still a lot of jobs available for Filipinos in Saudi Arabia, huh?