The Department of Foreign Affairs (DFA) is seeking help from social media in finding the relatives of an overseas Filipino worker (OFW) who was found to be suffering from Amnesia in China.

The said OFW did not have identification cards but he was known as either Richard Soriano or a Ricardo Solis in past posts about his condition; though the DFA used ‘Richard Soriano’ as his name when they called for his relatives to come forward. 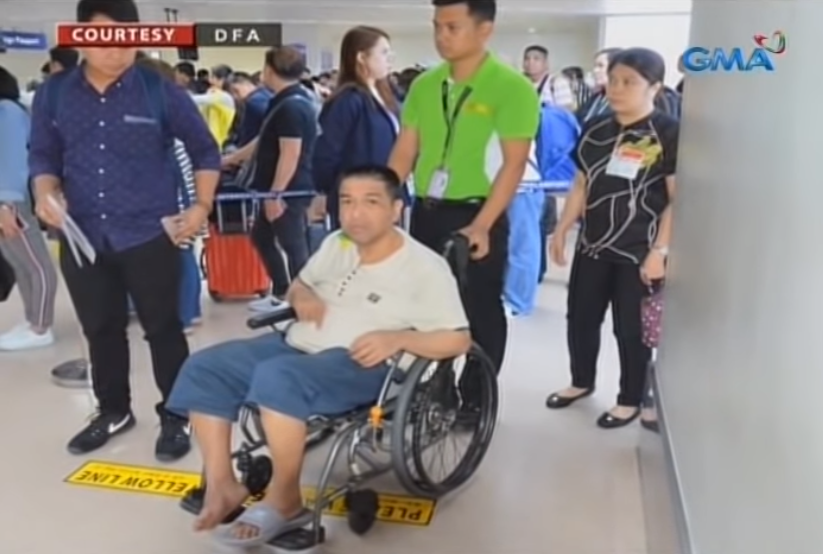 In previous posts by other OFWs, the poor guy was said to have been taken to Tangxia Hospital in Dongguan City, Guangdong, China where he was diagnosed with amnesia. Thankfully, the OFW was treated at the hospital and cared for despite not having any relatives or even employer to pay for his bills. 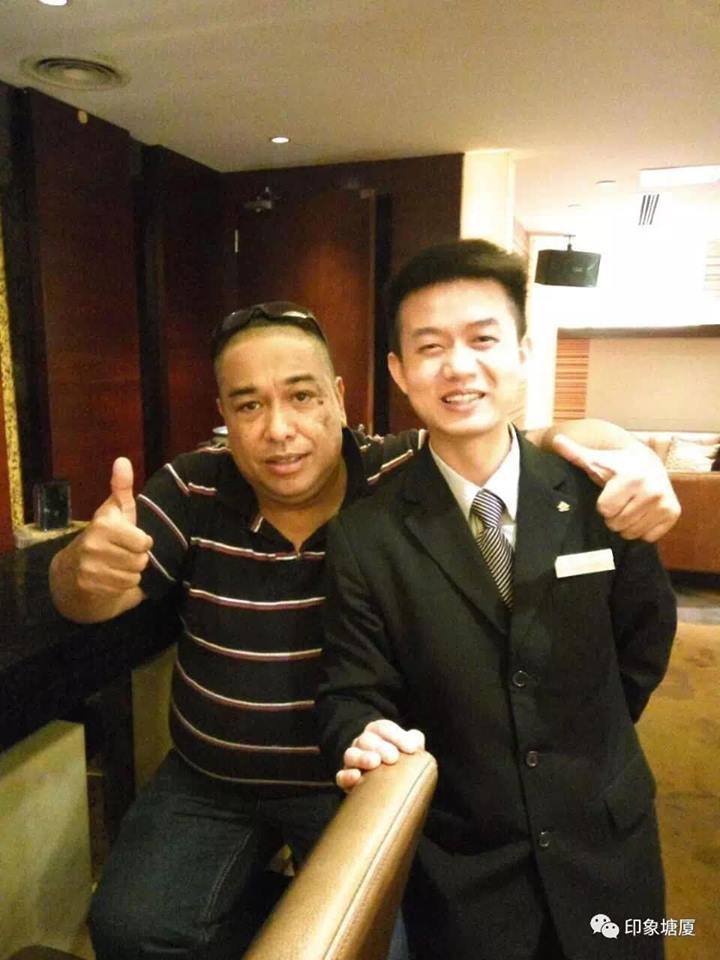 Taking pity on this guy, the doctors and nurses at the hospital were also the ones who got him food and bought his basic needs. Seeing that this guy had bigger problems, the hospital has also decided not to charge him for his stay, OFW Mayline Banih shared.

When asked, the OFW could not remember his name but pointed to the Philippine flag among the photos of flags from various nations. On the map, he also pointed at Sta. Cruz, Manila as his address; though it was unsure whether he was really from the place or just recognized something on the map. 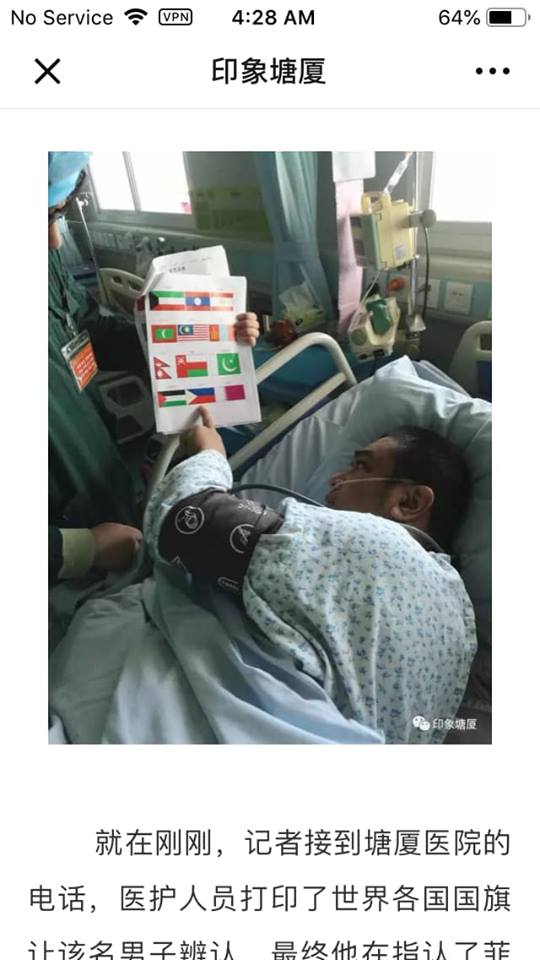 According to several posts pertaining to the OFW, he was left at the hospital; but the circumstances of why he has amnesia are still unknown.

Soriano has been repatriated back to the Philippines on March 29, but because his family or relatives have not been found yet, the DFA continues to call for people to share the story so that they could eventually hear about his plight on the news and bring him home. 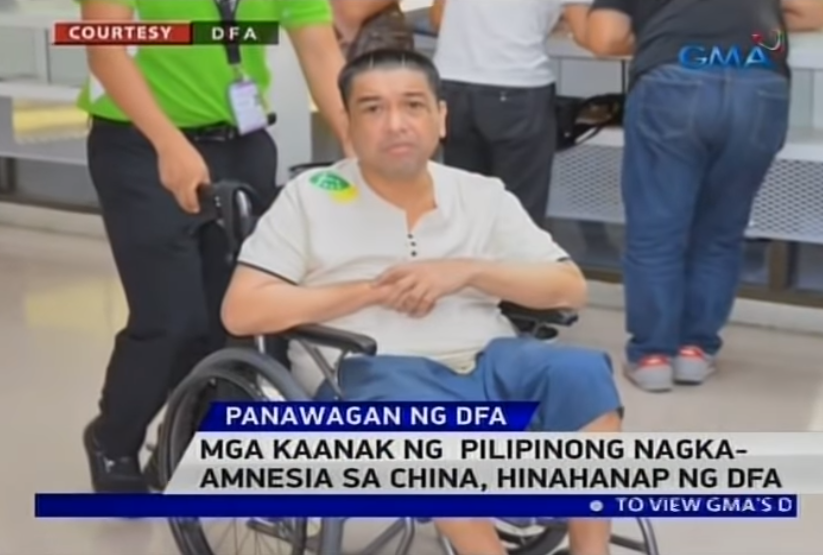 According to the report on GMA News, concerned citizens and family members can visit the Office of the Undersecretary for Migrant Workers’ Affairs (OUMWA) office at 2330 Roxas Boulevard in Pasay City, send an email to oumwa.database@gmail.com or oumwa@dfa.gov.ph, or (02) 834-4996 or (02) 834-3246.