There are many women who go abroad in search of a better life for their families, often finding a job as domestic helper. This is true for many women in Asia, particularly Filipinas who find jobs in countries like Singapore, Hong Kong, Japan, and many countries in the Middle East.

Sadly, many of these domestic helpers are not treated well by their employers. A lot are even accused of doing something when their employers don’t like them anymore or if their contracts are about to end and the employer needs to pay for their fare back home plus other benefits. 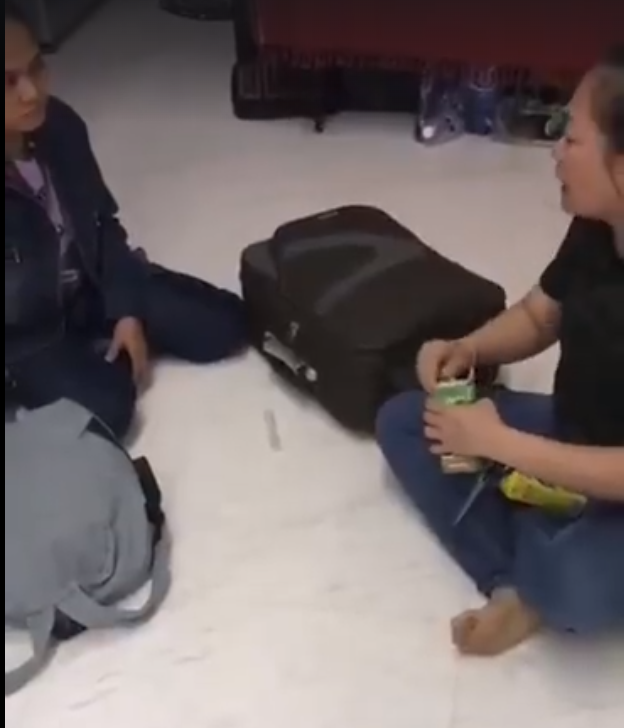 Recently, a video went viral of a domestic helper who was accused by her employer of allegedly taking money. According to OFW Update, the video was shared on All Singapore Stuff Facebook group.

In the clip, the domestic helper could be seen sitting down while her female employer was going through her things. OFW Update reported that the woman had allegedly insisted on taking a pack of juice on her last day on the job, leading the female employer to think she had taken something valuable. 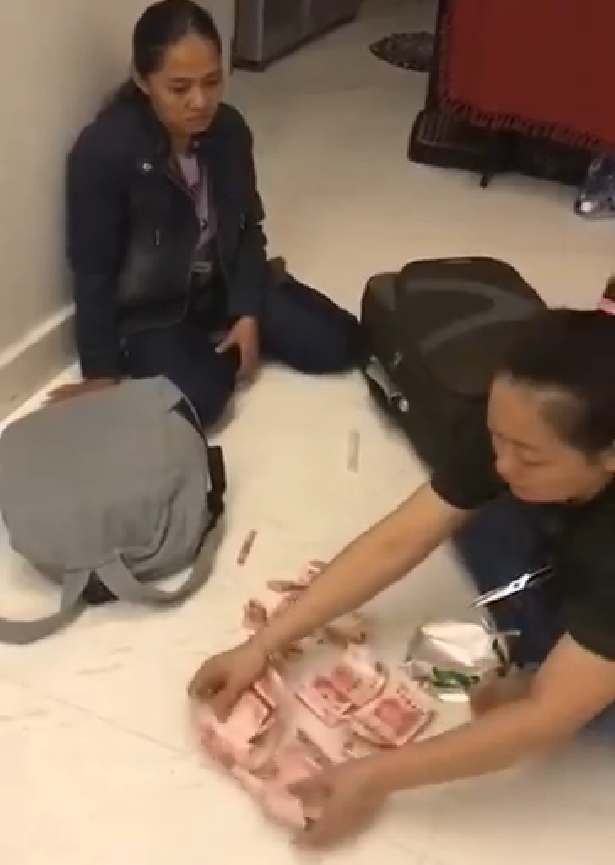 Upon checking her things, the pack of juice was inside, indeed. Opening the pack of juice showed a lot of money inside – and this led the female employer to get angry at the domestic helper for taking their cash.

While many thought the employer had the right to do this as the domestic helper had taken something that is not hers, others believe that this could either be a set up or just a domestic helper who had actually saved her own money in that pack of juice. 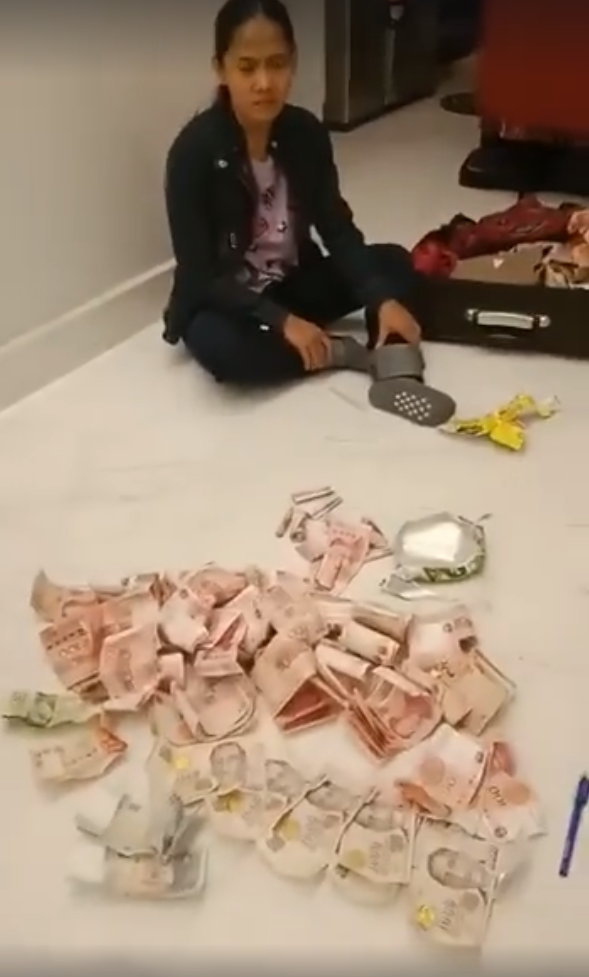 Many pointed out that most Chinese people no longer carry cash around as most transactions are simply done online or through mobile phone apps; thus, the cash could just be something she placed there to implicate the domestic helper so she could not pay her properly as her service ends…