Remember that helper fired by her employer in Hong Kong after she was diagnosed with a Stage 3 illness? Her sister’s employer has rallied enough support for her, and she was able to settle with her former employers for a sum of HK$30,000 (nearly Php200,000).

It can be recalled that Baby Jane Allas, a 38-year-old single mom from the Philippines suffered maltreatment in the hands of her employers with whom she had been working for in over a year. Aside from not giving her a proper day off, the domestic helper was often given stale food.

She would ask food from her sister, also a domestic helper in Hong Kong – and the latter would, in turn, ask her employer Jessica Cutrera for support. When Baby Jane was diagnosed with a serious condition, her employer dropped her and even cited her diagnosis as reason for the termination. 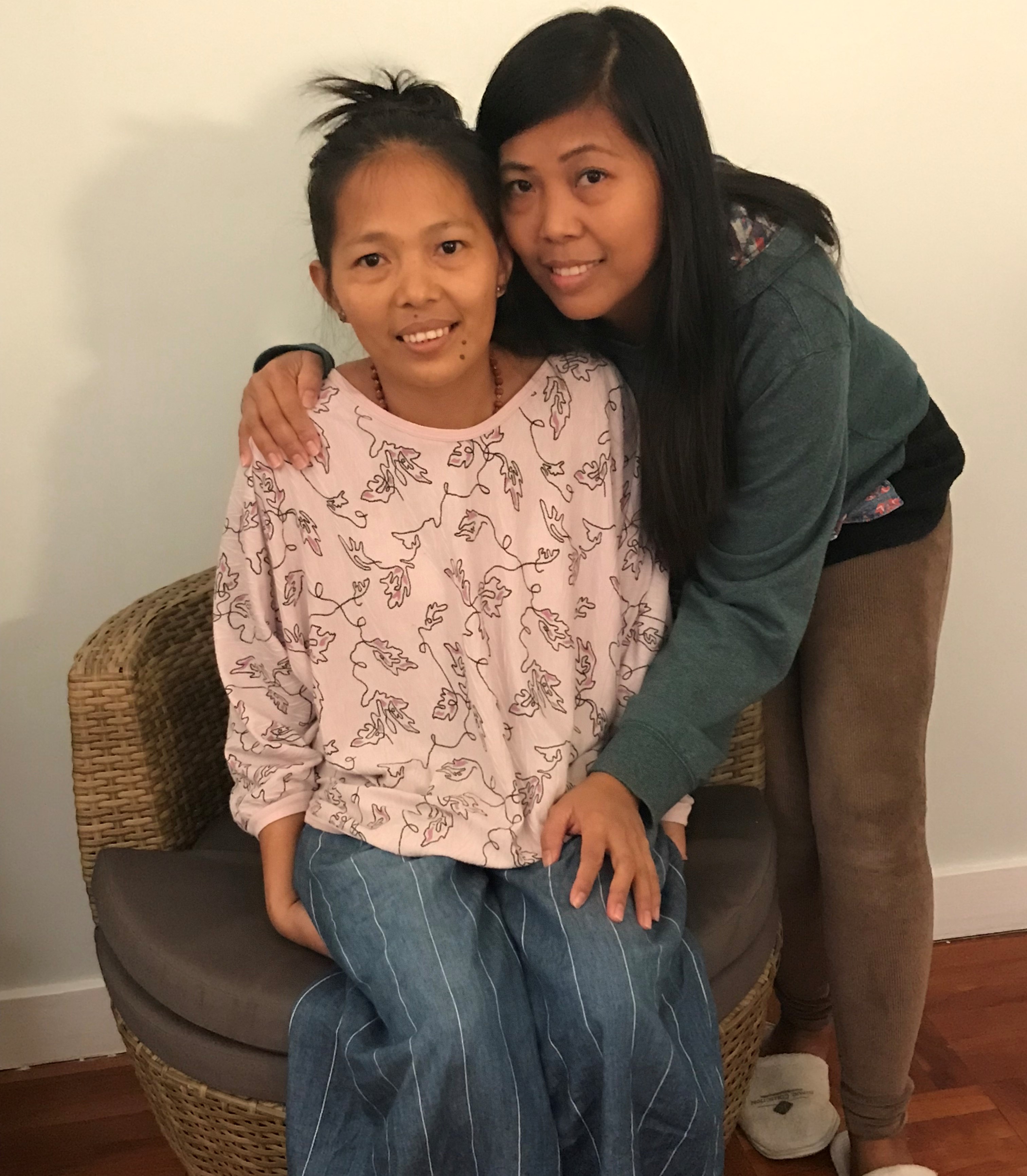 The single mother of five children instantly lost her right to medical insurance because she is no longer employed. Aside from losing her main source of income, the termination also meant she had to pay all her medical bills out of her own pocket.

Too weak to travel and still seeking justice over the unjust termination, she had to regularly apply for visa extensions, trying to make sense of Hong Kong’s legal and immigration systems even while also battling her condition. 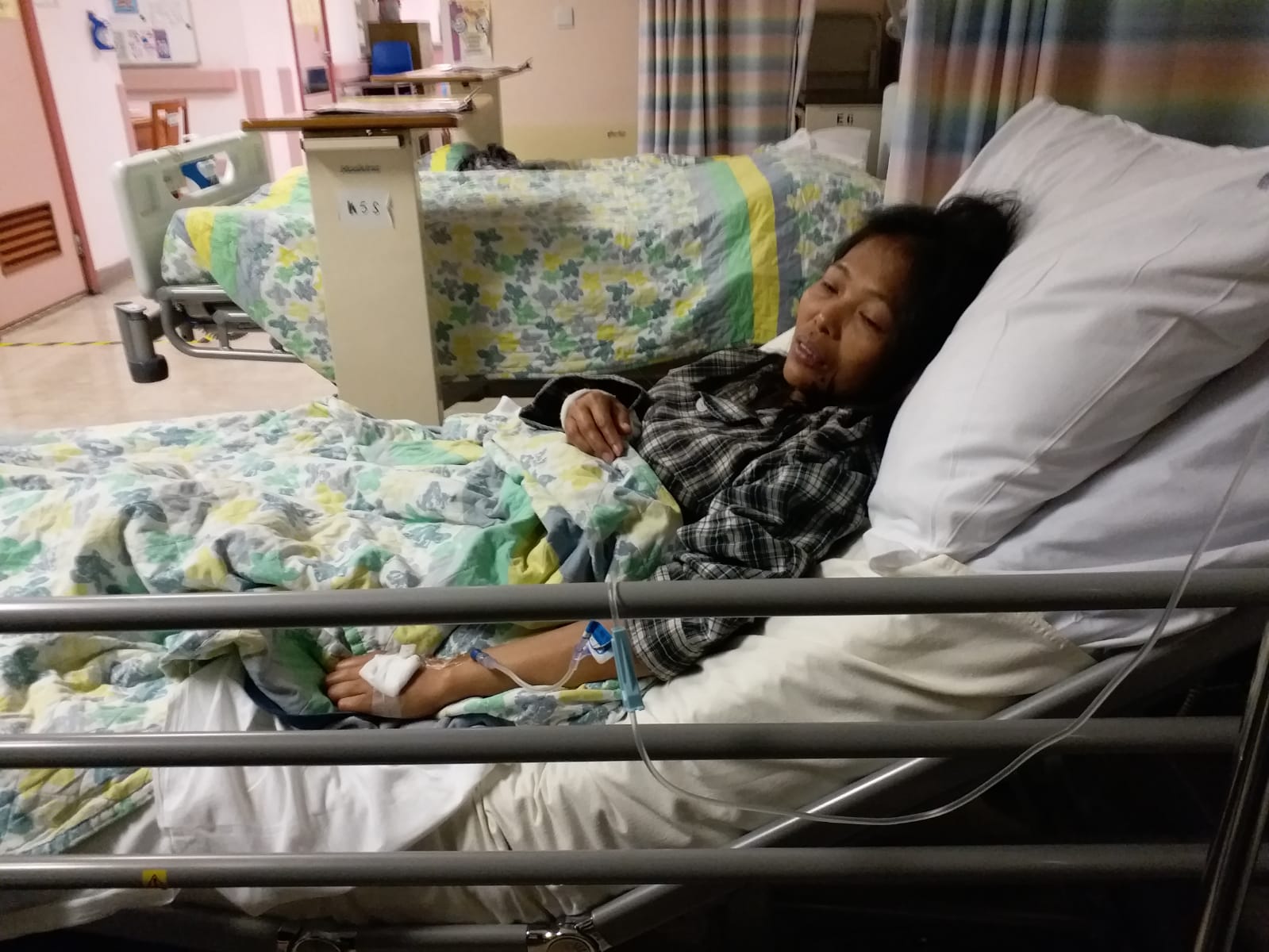 Going through radiation five days a week and chemo once a week, Baby Jane struggles with the situation but has found help in her sister’s employer, Jessica, who raised money for her and personally supported her throughout her ordeal.

While this is already considered a huge win for the domestic helper, she has also filed a separate claim with the Equal Opportunities Commission for wrongful termination and loss of earnings. 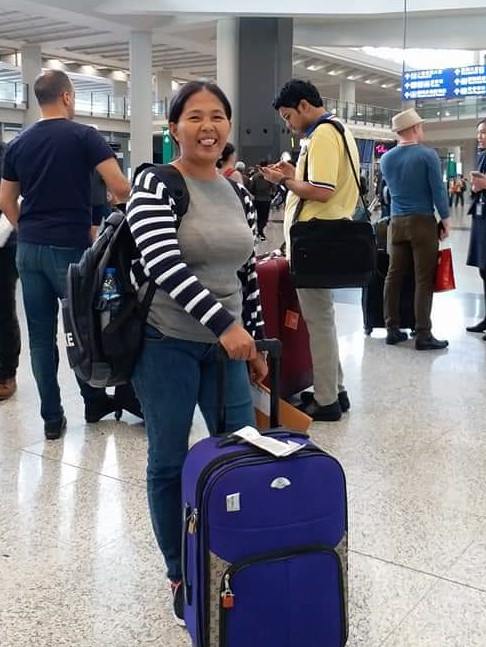 But the sick domestic helper has already received over HK$900,000 (nearly Php5,970,000) in donations from Good Samaritans through the fundraising campaign organized by Jessica. Hospital charities have also offered to help cover her medical bills; though more expensive surgeries might still be needed to fully treat her condition.