Have you experienced being asked to carry something for a friend after they learned that you’re traveling or going home? It’s a common thing for Filipinos to do that – but be extra careful! One man got the death sentence for carrying a friend’s iPhone, only for airport police to discover it contained drugs.

It’s really not unusual for people to get asked to bring something home for a friend or even a family member.

But one man got into trouble after agreeing to do so for a friend. 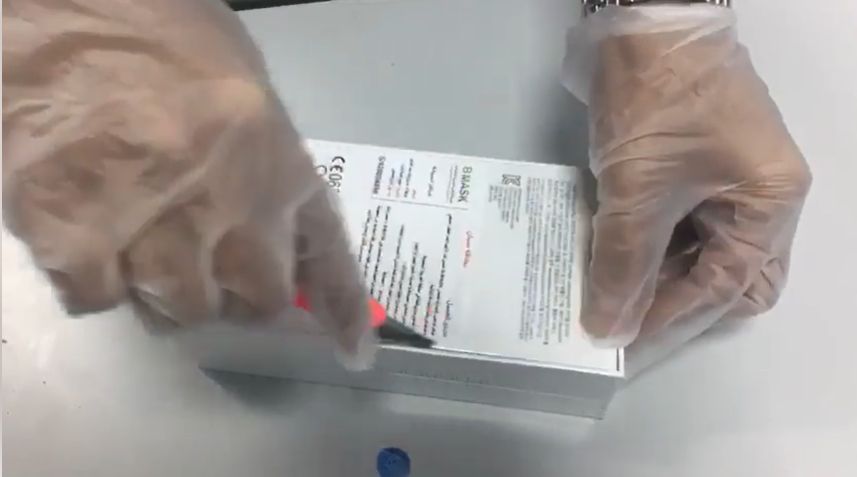 The man, whose identity was withheld for privacy reasons, was asked by a friend to bring a sealed iPhone 6s Plus box for a designated person. He accepted the package, seeing that it was sealed. He thought that this was an innocent package, considering that it really looked like a real iPhone box.

He’s bringing it for a trusted friend, so the guy didn’t also check the contents of the box. While many would say that the box should have been checked, the man trusted his friend and didn’t want to insult that person. 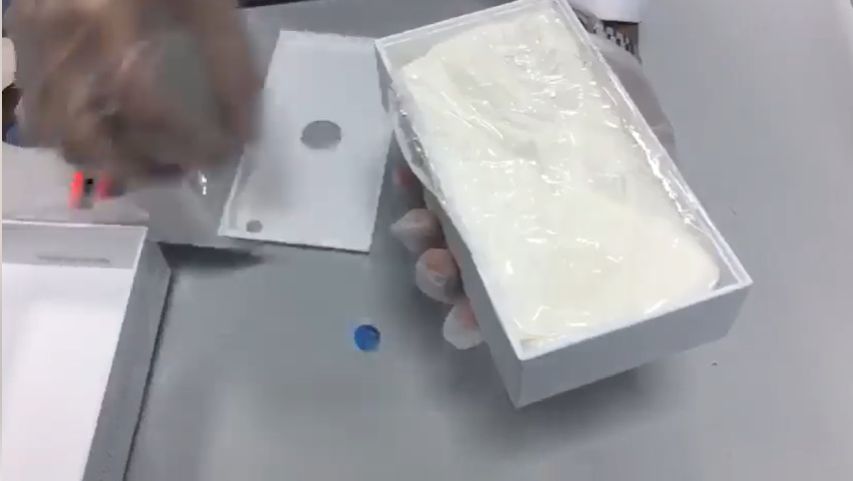 Since he was bringing this for a friend and it was such a small item, they didn’t sign a contract or anything that signifies he is just bringing this on behalf of someone else. Considering that iPhones are so expensive, he didn’t think much about the package because he must have felt that his friend trusted him to bring something valuable.

Imagine his surprise when the authorities at Dubai Airport stopped him for a suspicious package.

The airport authorities opened the sealed box – and made the shocking discovery. Inside the iPhone box is a pack of white material suspected to be drugs. 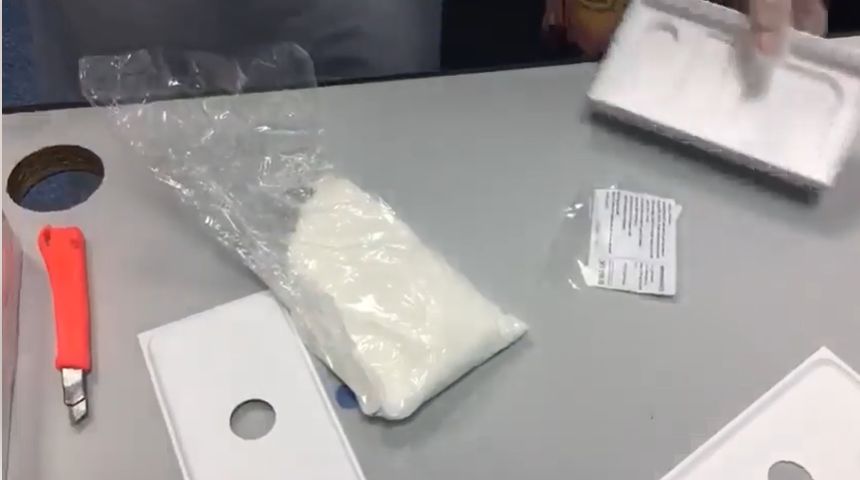 The man was detained. After the material was confirmed to be drugs, he received the death penalty. It’s the punishment for this crime of action in the United Arab Emirates.

While it doesn’t apply to everyone, it’s still best not to “help” other people, even friends, in this way because you’ll never know what’s really inside their “padala” and you can become a drug mule.

This passenger was caught in airport, he told custom officers that he was helping a friend to carry two brand new iphones to give to designated person. He was sentenced to death penalty. So please Never never “help” to carry any item at all. Even from your friends!! Or else always try to fully recheck any item given to you from a friend or family before your flight.

A drug mule is a person who’s paid, tricked, or coerced into bringing drugs (usually across international borders) but has no commercial interest in the package. In short, this person is not a dealer but was just carrying the items.