A lot of domestic helpers and other overseas Filipino workers (OFWs) have encountered problems at their work place in many countries in the Middle East. We often hear news or find social media posts about OFWs getting maltreated in these countries.

But Philippine President Rodrigo Duterte praised Israel in his recent visit, saying that the country treats its Filipino worker ‘far better’ than their neighbors in the Middle East. 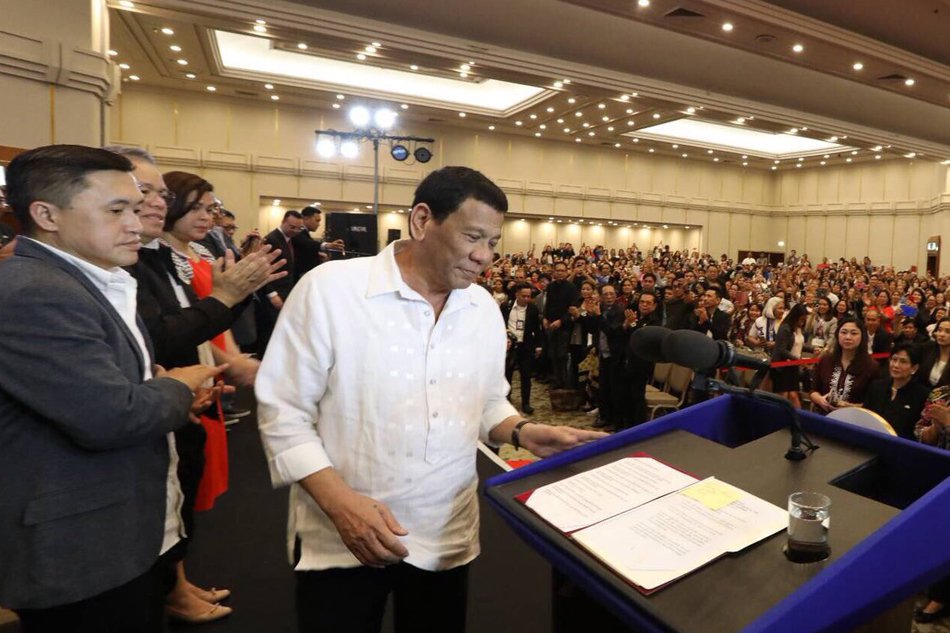 The president thanked the Israeli government for “hosting many of my countrymen”, referring to the over 28,000 Filipinos working mostly as caregivers in the country. 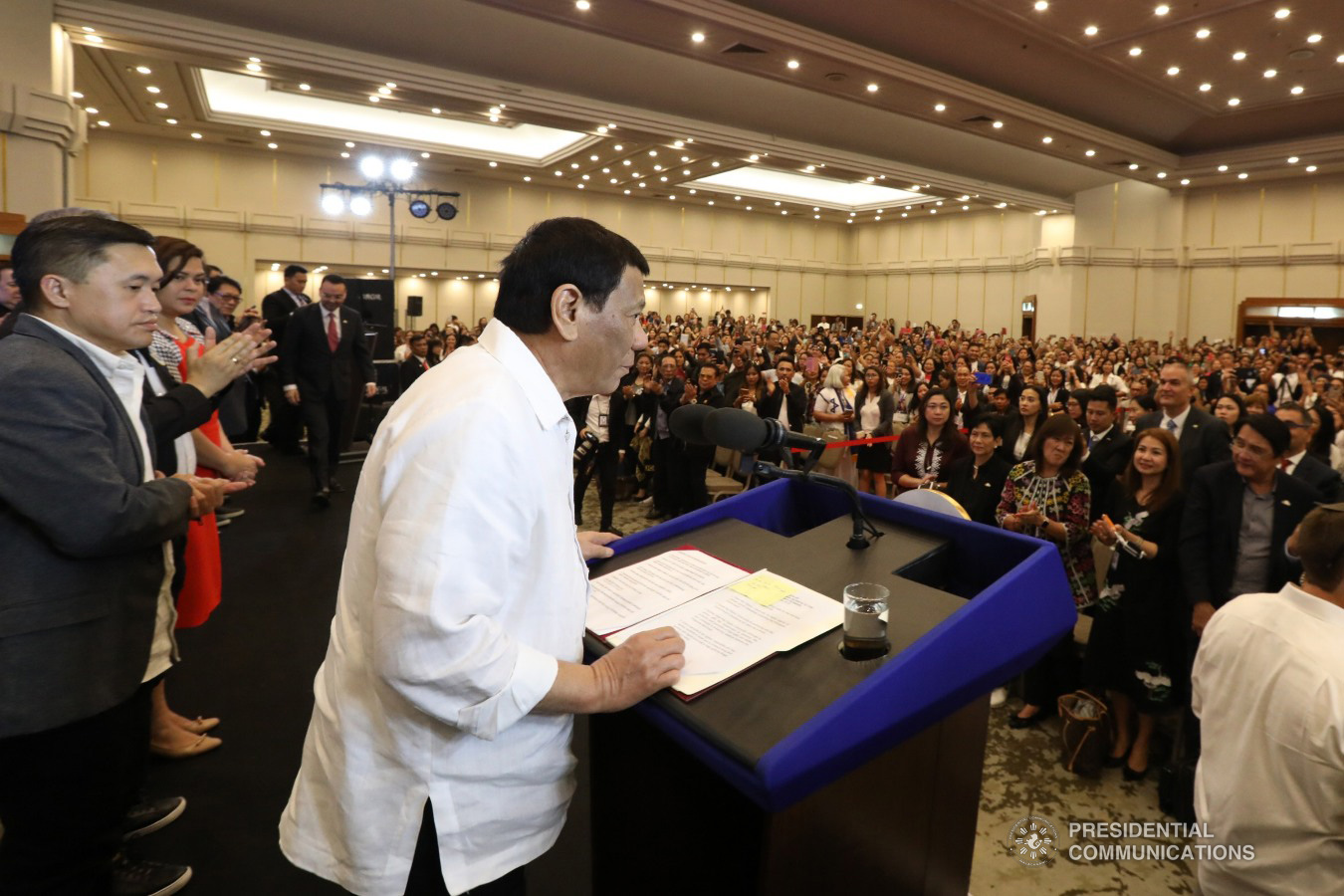 While the statement is rhetorical, it did not sit well with militant groups who are frequently calling on the country’s leaders to make life and working conditions better in the Philippines so that no Filipino would ever have to go abroad just to provide a better future for their family.

The president also emphasized that the welfare of the OFWs in the Middle East is of ‘national interest’, following reported maltreatments in many parts of the region, particularly in Kuwait and Saudi Arabia. 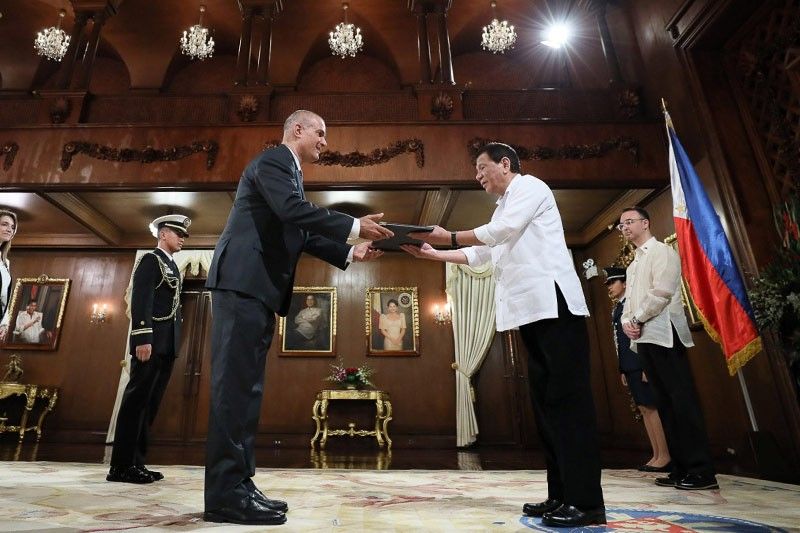 Duterte is in Israel for a 4-day visit which is widely expected to strengthen ties between the two countries and bring better conditions to the Filipino workers living in this foreign land.

He also plans to seek a ‘robust relationship’ with the Middle Eastern country to improve labor, trade and investments, law enforcement, economic development, and in the area of defense and security.