Philippine President Rodrigo Duterte has signed the bill that proposed a handbook for overseas Filipino workers (OFWs) to everyone going abroad know what their rights and responsibilities are as workers in foreign countries.

The Philippine Overseas Employment Administration (POEA) is the agency tasked to “develop, publish and disseminate a standard handbook on the rights and responsibilities of Filipino migrant workers” as stipulated under the new law. 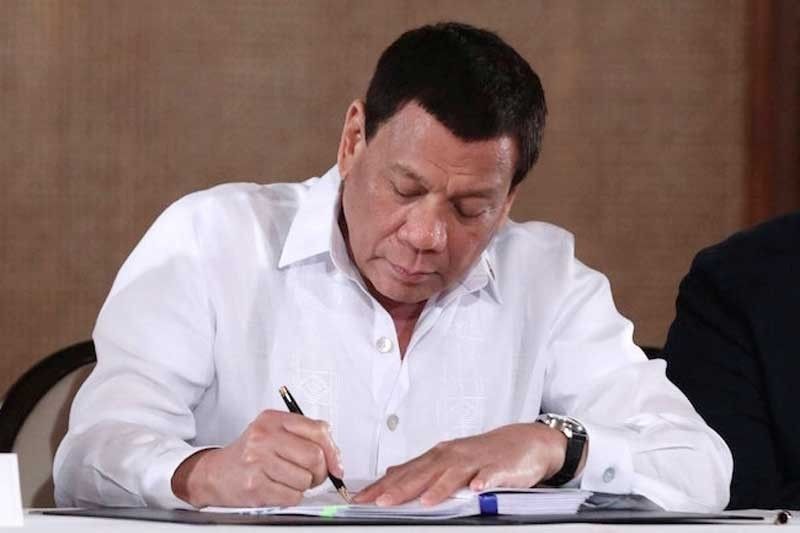 To be used as reference for OFWs as they live in foreign countries in search for work, the OFW handbook will contain a list of their rights as well as vital information they need just in case they encounter problems and other concerns while abroad.

Aside from their rights and responsibilities as OFWs, the handbook will also include a primer on what to expect in terms of labor laws and living conditions in the country they will be working in. And when they return to the Philippines, the OFWs will also have information on what they could expect.

To ensure that all OFWs will be able to make use of the handbook, this will be given free of charge to everyone heading outside the country to work – whether land or sea-based workers.

As the law takes effect 15 days it was published on the Official Gazette and at least one newspaper of general circulation, the POEA needs to coordinate with relevant agencies to start working on the handbook. 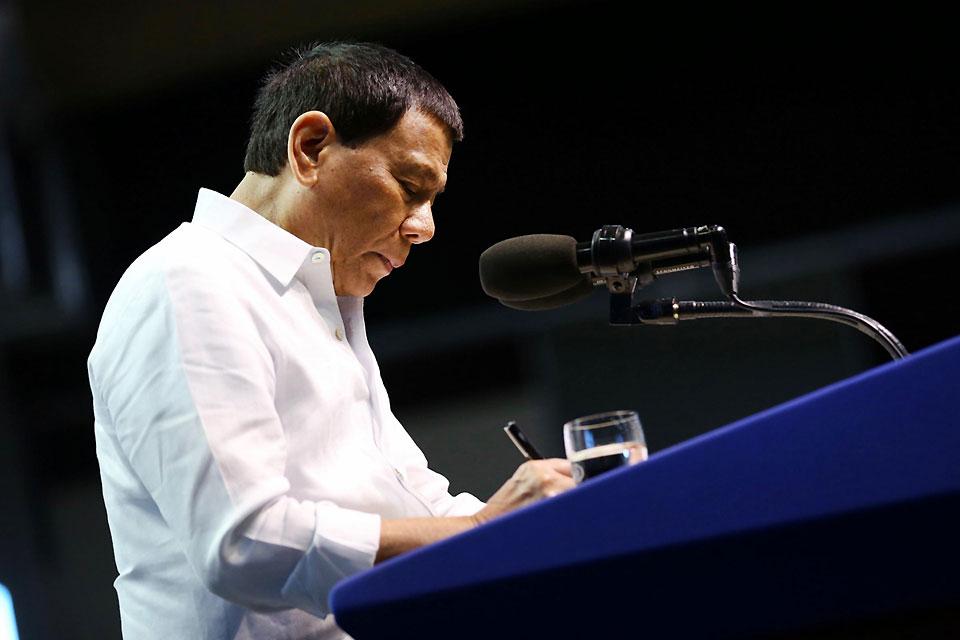 To best address the needs of OFWs, the handbook will also be written in several languages and local dialects; though this ambitious goal might not be achieved in just a year. Perhaps the handbook will first be released in either English or Filipino.

Aside from the handbook, OFWs will still need to under the relevant pre-departure seminars and other programs to ensure their welfare as they leave for work abroad.