It is a sad reality that many domestic helpers, whether Filipinos or other nationalities, are not treated well by their employers.

While they are given the rightful wages according to the law, many are not given enough food to sustain their needs; especially considering that many of them spend a lot of energy cleaning up every nook and cranny of the houses they work in. 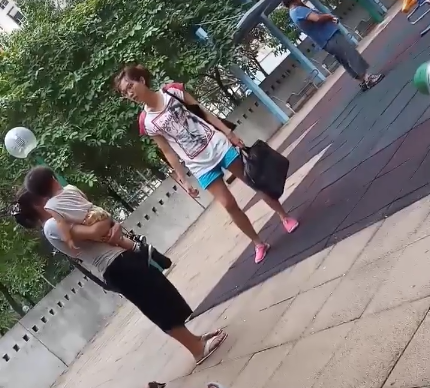 A lot of employers in Hong Kong are notorious for being stingy when it comes to providing food for their workers. In fact, one employer in the past had taken her maid to court for stealing a pack of meatballs because she was too hungry but wasn’t provided with enough food.

Recently, one employer in Hong Kong berated her domestic helper in public, calling her stupid and kept pointing her finger angrily at the Pinay woman. A bystander caught the incident on camera and later shared the video on Facebook where it went viral. 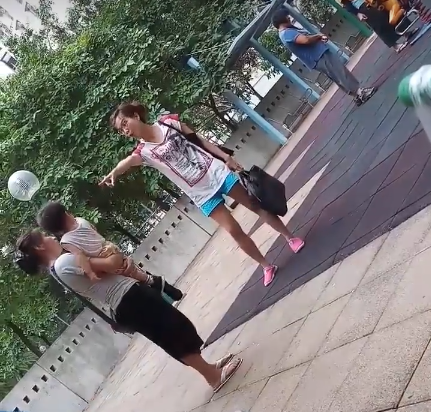 In the video, a young woman could be seen shouting and pointing fingers at the woman who was apparently her domestic helper. The latter was holding a child who was most likely the angry woman’s baby.

According to the video uploader, they noticed the woman humiliating her domestic helper in public but everyone took the maid’s side when they learned that the reason for the employer’s angry rant was that the OFW was feeding the child with biscuits!

The video drew a lot of comments, with people defending the maid. 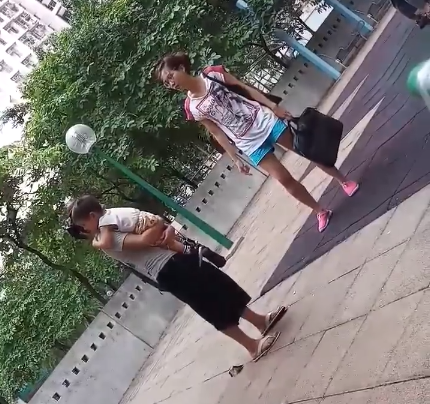 “She could be much worst at home for sure. If your helper is eating biscuits ask her if she is hungry. Maybe you spent so much time playing that’s why the tita and the kid is eating a biscuit. Totally a damn employer Get lost the lazy girl,” one commenter wrote.

Many also praised the maid for not talking back at the angry employer, handling the situation with grace and patience.