An employer chases their domestic helper all the way to the Philippine Embassy in Kuwait – and tried to take her back home. But the other Pinoys watching the spectacle urged the Pinay to stand her ground and never to back with the employer, knowing that she wouldn’t have run away if things were alright at that house!

A lot of Filipinos who experienced trouble with their employers find help as they escape to the Philippine Embassy at the place they are working at. 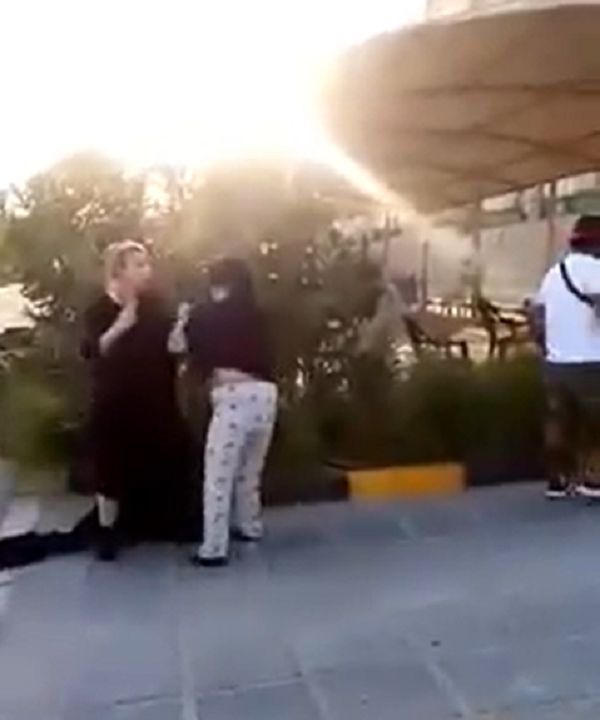 Most of the conversation is somewhat difficult to decipher but it is clear that the employer wants to bring back the OFW but the latter refuses to do so, even of the employer is trying to pull her shirt. The other Pinoys watching the interchange continued to urge the Pinay to stand her ground and told her that she’s safe because she’s already on Philippine Embassy grounds. 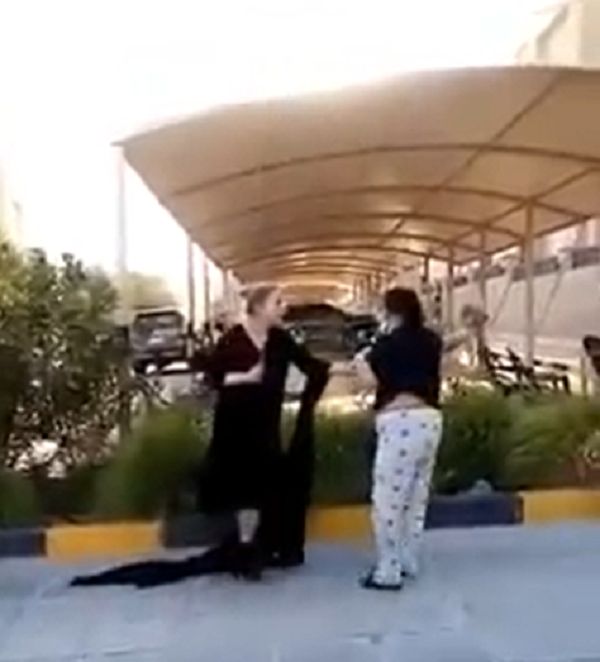 The video is short and did not show what happened next, but many are hoping the Pinay continued to seek help from the Philippine Embassy as she planned.