A Singaporean employer flies Pinay helper’s kids to Singapore in an all-expense paid vacation – and everyone loves it! Wouldn’t it be nice if all employers are like him?

A lot of OFWs (overseas Filipino workers) are unable to spend the holidays or many special occasions with their families because of the distance.

More often than not, these OFWs only get to spend time with their family for around a month, every few years.

That’s exactly what has been the experience of Singaporean Zach Leong’s helper, Erma, who hasn’t been home for 6 years.

“Our helper Erma hasn’t seen and been with her two kids, Liezel & Liezoo, for almost 6 years,” he explained, adding why he can’t let her take the trip back home. 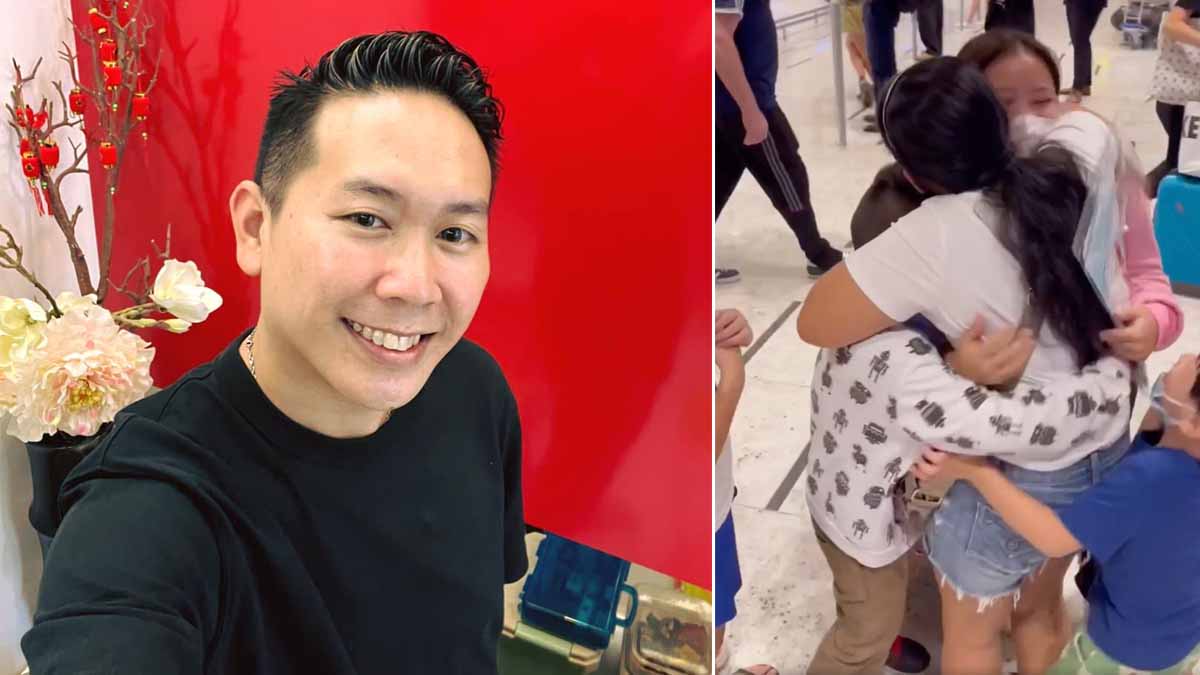 According to Leong, Erma was supposed to go home for the holidays. But he couldn’t let her go because he’s left home with his two younger kids because his wife and older son need to go to Europe for the entire month of December to January 2, 2023.

“Her eyes showed some disappointment as they value Christmas and New Year as the important festive seasons for the family,” he shared.

Then an idea to bring Erma’s kids to Singapore came to his mind.

“She might not be able to go back to the Philippines to be with her kids, MAYBE we could bring her kids to Singapore to spend their holiday with their mummy and us!” he announced.

“She broke with tears, full of surprise and joy. She said her children never take plane before and had never gone oversea before.”

The kind employers paid for everything, down to the kids’ passports and insurance. 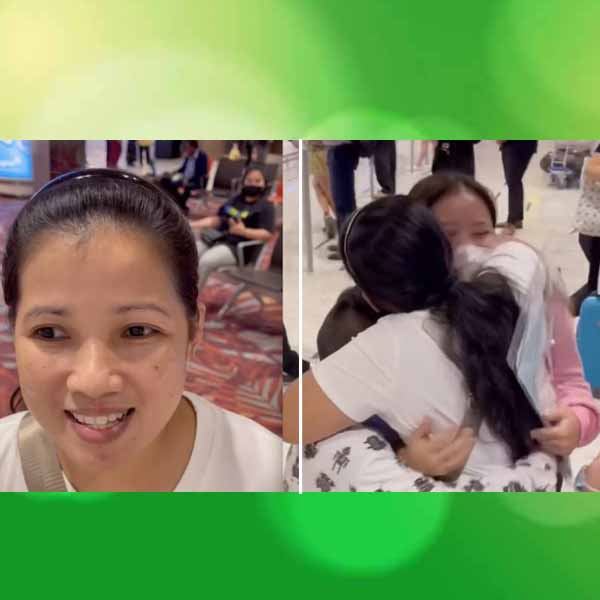 And while they spent more than their initial budget, it was priceless to see their helper so happy to spend time with her kids in Singapore.

“The amount is way off my initial projected cost! But it’s truly our way to show our love and appreciation to Erma for her dedication to our family,” he added.

It is estimated that there are over 200,000 who are currently living and working in Singapore. About 60% of them are professionals and skilled workers, while the remaining 40% are household service workers.