Home
News
Employer Throws Food, Kitchenware All Over Kitchen after OFW Failed to Clean a Bedroom

Domestic helpers are expected to clean their employers’ house and make sure that all their tasks completed. Sadly, there are employers who want their domestic helpers to always be on their toes during their waking hours, and would throw tantrums when things don’t get done the way they like it! 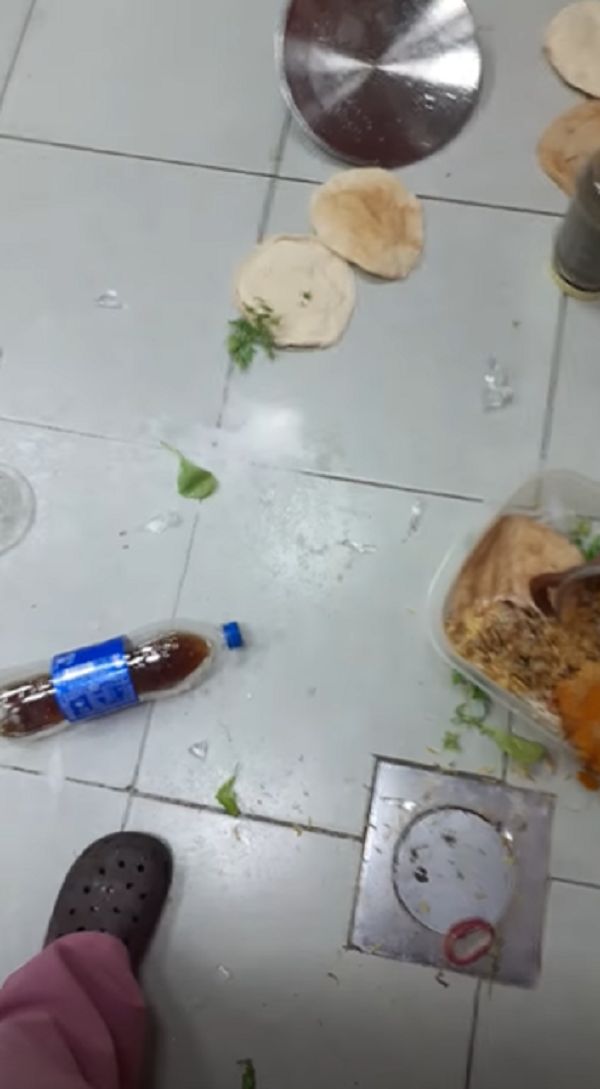 An overseas Filipino worker (OFW) in Saudi Arabia named Myleene Ruelo recently shared on Facebook some videos of the kitchen she had to clean again because her employer threw a fit after she failed to clean a bedroom. 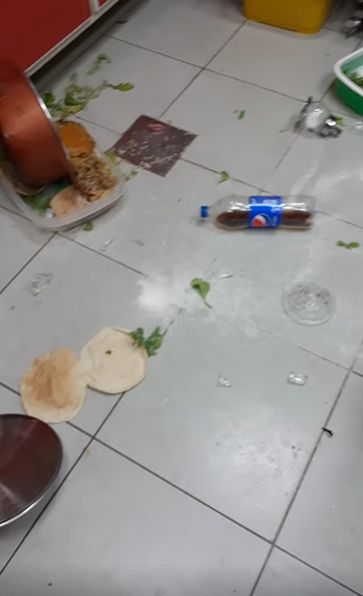 In the videos, the young OFW could be heard crying as she felt tired after a long day of working, only to see this happen in the kitchen. She had already cleaned the kitchen up and everything was in place. But her employer got angry that she was not able to clean a bedroom that is being used by the couple’s child. 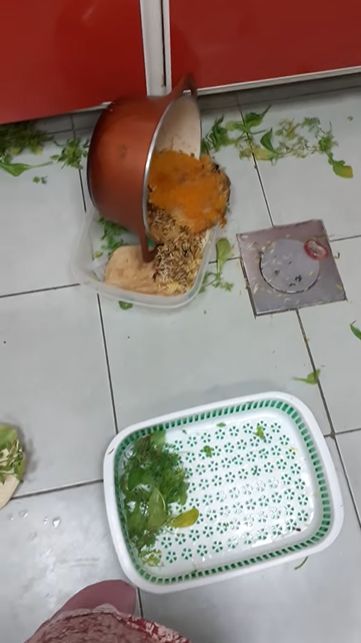 Thinking that the OFW is simply not doing her job properly, her heartless employer scattered the pots and pans filled with food in the kitchen, throwing some on the floor and simply making a mess. The said employer wanted to make sure her house is clean all over, yet she is adding more work to the poor domestic helper with the mess she made in the kitchen . 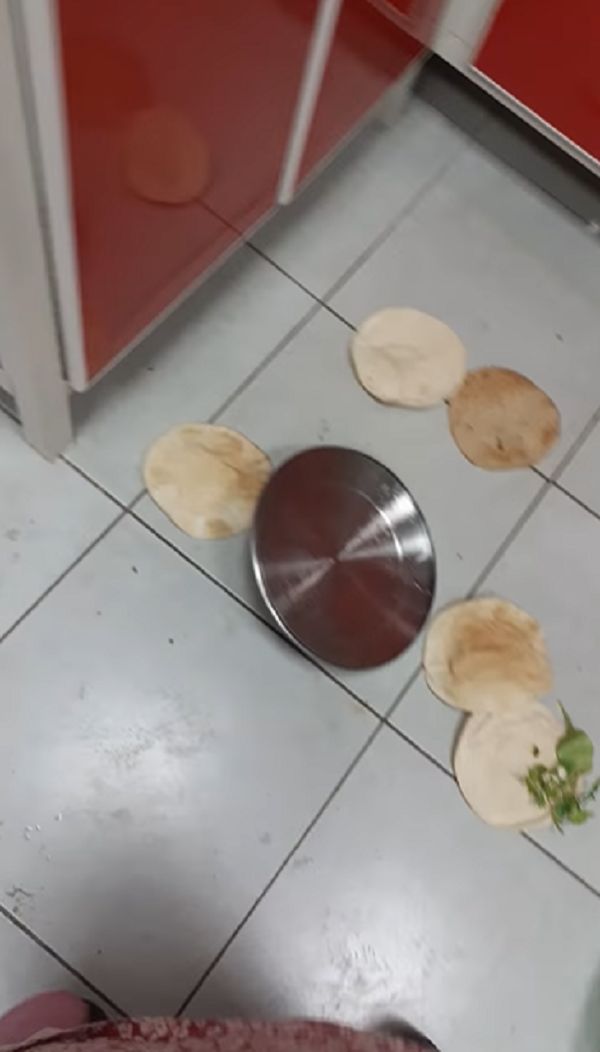 In a voice shaking with anger and frustration, the OFW lamented about what her employer had done in the kitchen, saying that she does not even get to rest and sit down for a bit but she has to clean this up…

Here are the videos:

What is a Tantrum?

A tantrum is a fit of emotional outburst that is often associated with children, but can also be done by adults. It is irrational and typically associated with stubbornness, crying, or throwing things.