It is so heartbreaking how there are so many overseas Filipino workers (OFWs), especially domestic workers, who are not treated well by their employers. Many of them are not given enough food yet are expected to work hard and even give them too many tasks. A lot aren’t also given any day off.

Leona Garcia Artiaga shared a video that broke a lot of people’s hearts. In the clip, a woman could be seen getting something from the trash bin, then eating it! 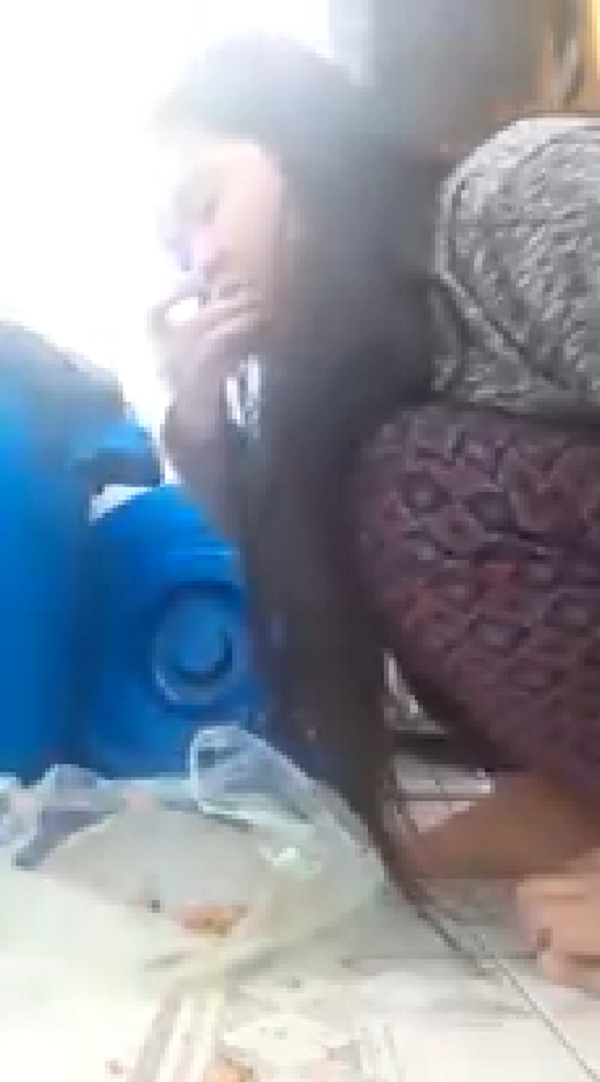 Artiaga shared that this woman, a certain Gina Abcede, had not eaten for 6 days! Her heartless employers did not provide her food, leaving the young woman to find something to fill her stomach from the trash bin.

According to Artiaga, Abcede is a domestic helper currently working in Al Baha Province, Saudi Arabia. 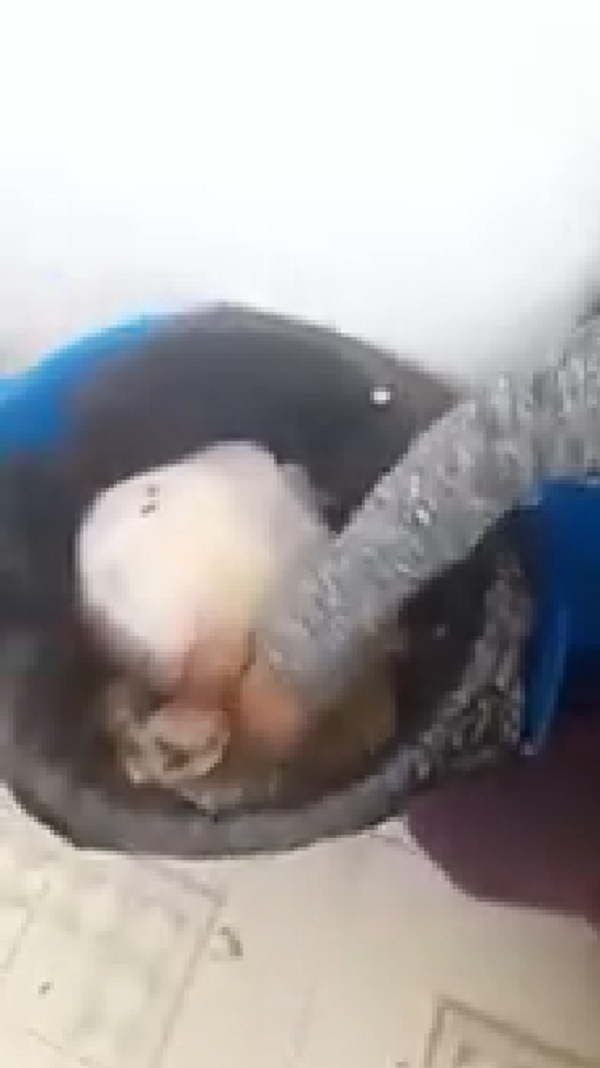 In her post, Artiaga explained that it was Abcede who sent her the video. At the time, she was having a cup of coffee. She cried when she saw the heartbreaking video and shared the clip, telling Abcede to stay strong because she will be rescued soon. 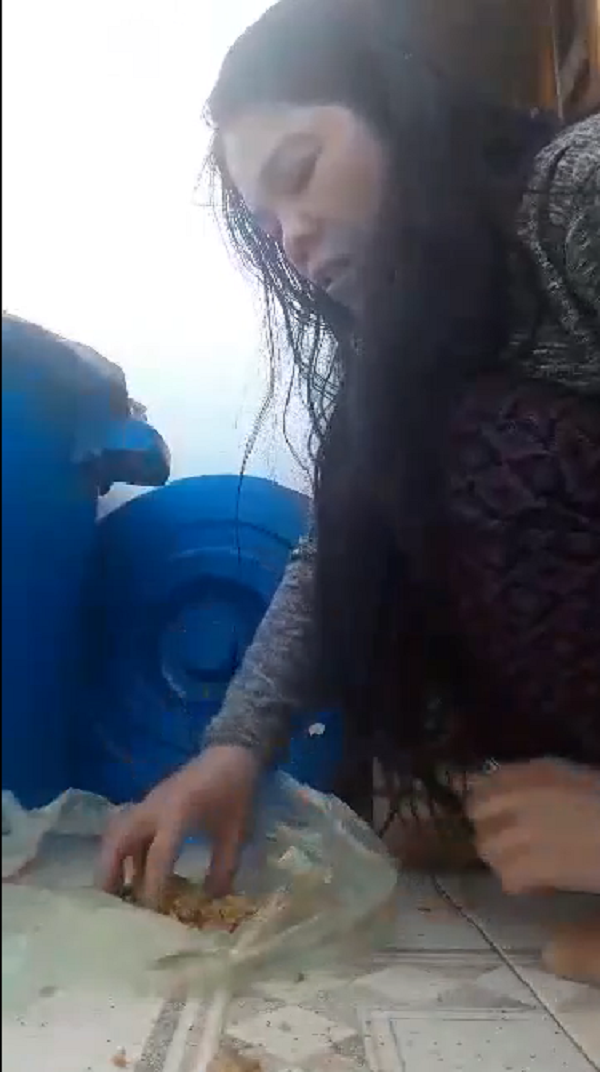 The heartbreaking videos shared on ExpatReaders made a lot of netizens cry. People commented that the family should seek help from the authorities, but Artiaga claimed that the family had already gone to the Overseas Workers Welfare Administration (OWWA), the Philippine Overseas Employment Administration (POEA), and even at the Philippine Overseas Labor Office (POLO), yet nothing happened. 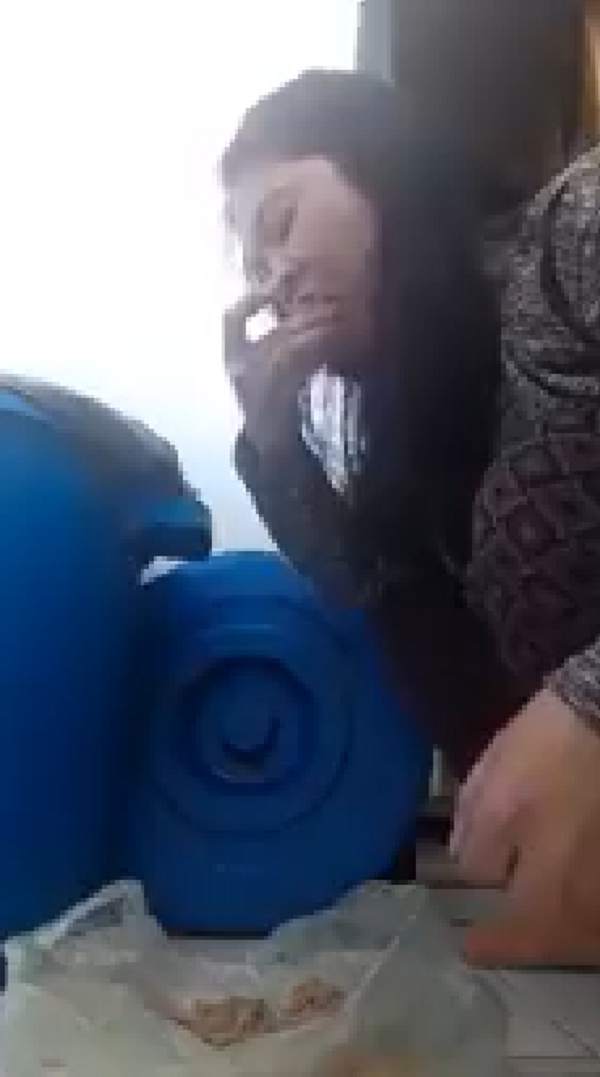 Urged by many netizens to seek help from Raffy Tulfo, Artiaga shared that someone is currently queuing up at TV5 for that. Many are hoping that Abcede would be rescued soon, especially because eating those leftover food and other stuff from the trash bin could lead to more problems for the poor OFW…