A lot of Filipinos go abroad to find work, particularly women who become domestic helpers. Sadly, another one of the them is in the news due to bad treatment from her employers.

Lorna has been working as domestic helper since 1995. But she has only been with her current employer for 5 months.

Sadly, this employer is treating her badly. When she makes mistakes, the employers would lock her out of their flat and make her sleep at the hallway. She would also be made to write her mistake dozens of times, as if she was a child.

A concerned fellow Filipino saw her outside the flat, sitting on the floor and waiting for her employers to let her in. When asked, she told the concerned kababayan that she was only throwing trash out when the employer suddenly locked the door and refused to let her back again.

A native of Capiz, Philippines, Lorna was able to talk to the Philippine Consulate General (PCG) after her plight went viral.

“She said whenever she makes mistakes, the employer would make her write down as if she was a kid,” said the OCG officer.

According to Lorna, she is not allowed to use her mobile phone. Aside from that, her employers do not also provide her with enough food, even if she had a lot of work to do and need that for energy.

While Lorna found from the church called Jesus is Lord (JIL), the OFW later decided to return to her employer’s house despite what happened. She is afraid that she might be banned for not completing her contract, even if her employers are also not honoring what is stipulated on the document. 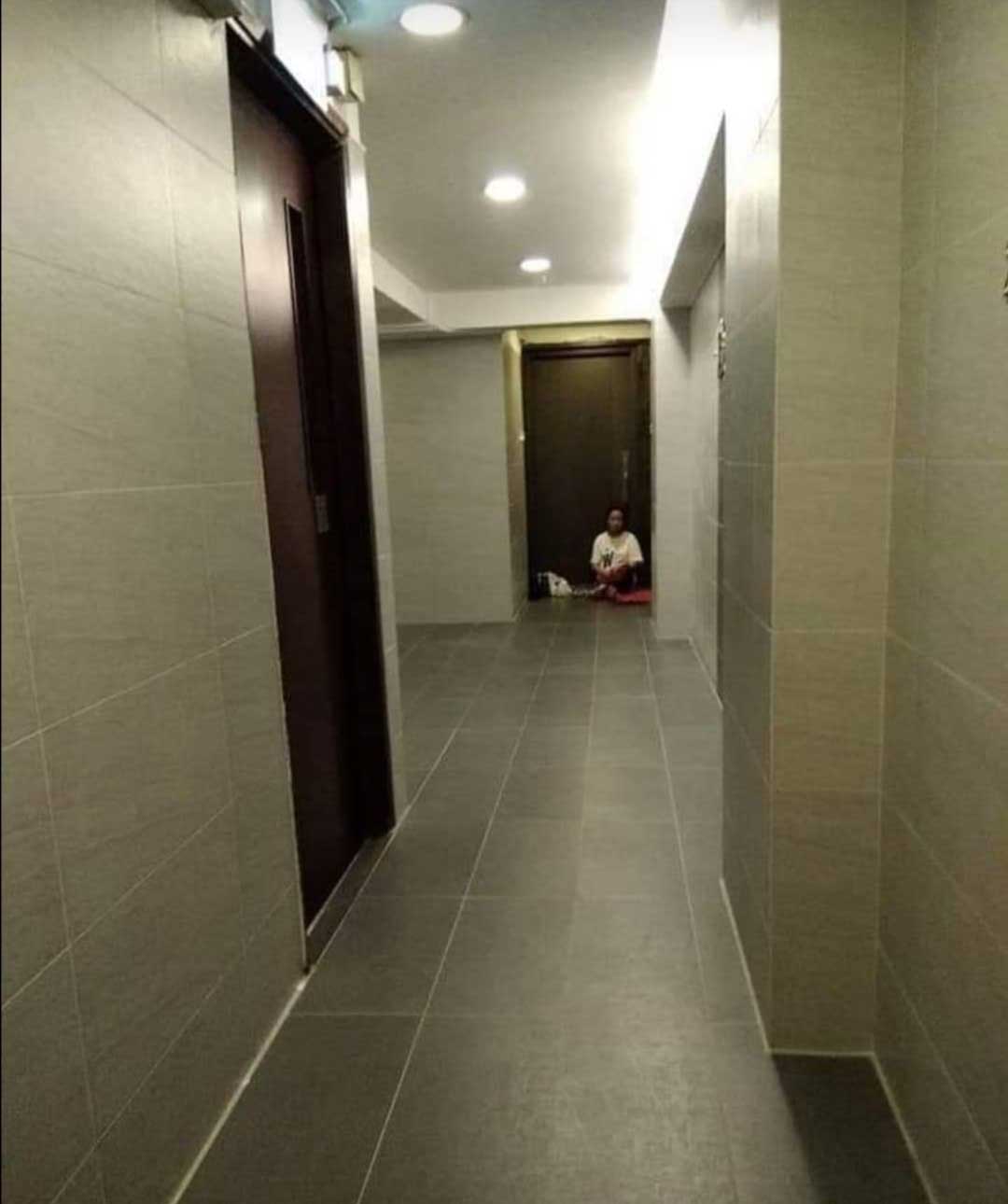 “She said she would report to Immigration (tomorrow). We are monitoring this. Dapat umalis na siya bago lumala,” a reliable source told Hong Kong News.

The PCG is willing to assist Lorna one she decides to leave her employer, but unless she decides that, there’s nothing else these Good Samaritans can do.

What is a Domestic Helper?

A domestic helper is a person who works in a household as maid, cleaning up the house, cooking food, washing clothes and dishes, and is responsible to keeping the house in order. Some domestic helpers are also expected to take care of their employers’ children.