An ex-official recently revealed that 2.7 million overseas Filipino workers (OFWs) had lost their premiums to another PhilHealth fraud scheme! This angered a lot of OFWs who later learned that they paid the right premiums, but they were unable to use the insurance because the payments are fraudulent.

The Philippine Health Insurance Corp. is involved in so many fraud issues, but it turned out that as many as 2.7 million overseas Filipino workers (OFWs) had lost their premiums in another one of these schemes!

From 2015 to 2017 alone, these OFWs and their dependents were unable to use the supposedly paid up PhilHealth accounts because they ‘lost’ their contributions due to “damaged, cancelled, or lost receipts”.

Saying that he coordinated with the Philippine Overseas Employment Administration (OWWA) in his line of work, Sarmiento further revealed that the ‘lost’ premiums amounted to Php1.3 billion. 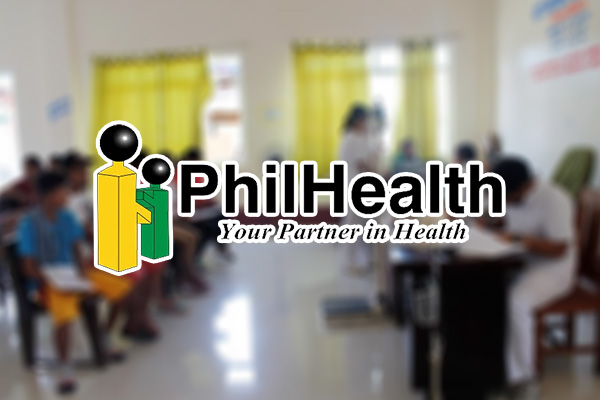 Representatives of hiring agencies have a ‘sharing scheme’ with ‘marketers’ selling fake PhilHealth receipts. They use recycled receipts that are then falsified by the hiring agencies using control number series sourced from different PhilHealth offices nationwide.

This way, the OFWs pay the correct amount to the hiring agencies, but they receive a fake PhilHealth receipt with fake control numbers. So, should they or their family need to use the account, they get rejected by PhilHealth because they did not really pay with the real PhilHealth!

He said that over 40 hiring agencies are involved in this mafia ‘syndicate’.

Sarmiento claims that after he submitted his report, the ‘collective effort’ of former COO John Basa, former Regional Vice President in the National Capital Region Dennis Mas, and other board members Narisa Sugay and Gilda Salvacion Diaz removed him from his post.

PhilHealth payments for OFWs are controversial, particularly because OFWs are required to pay a big sum in bulk before there are given clearance and allowed to leave the country for their work abroad.