A family hangs a huge tarpaulin announcing the negative COVID-19 test for a returning OFW. They did this out of happiness that he is negative and also to stop the neighbors from discriminating the OFW just because he had traveled from abroad.

Amid the COVID-19 crisis when so many overseas Filipino workers (OFWs) and locally stranded individuals (LSIs) had tested positive, raising the number of cases in the provinces, it is understandable that people are afraid whenever a new OFW or LSI arrives at their locality. 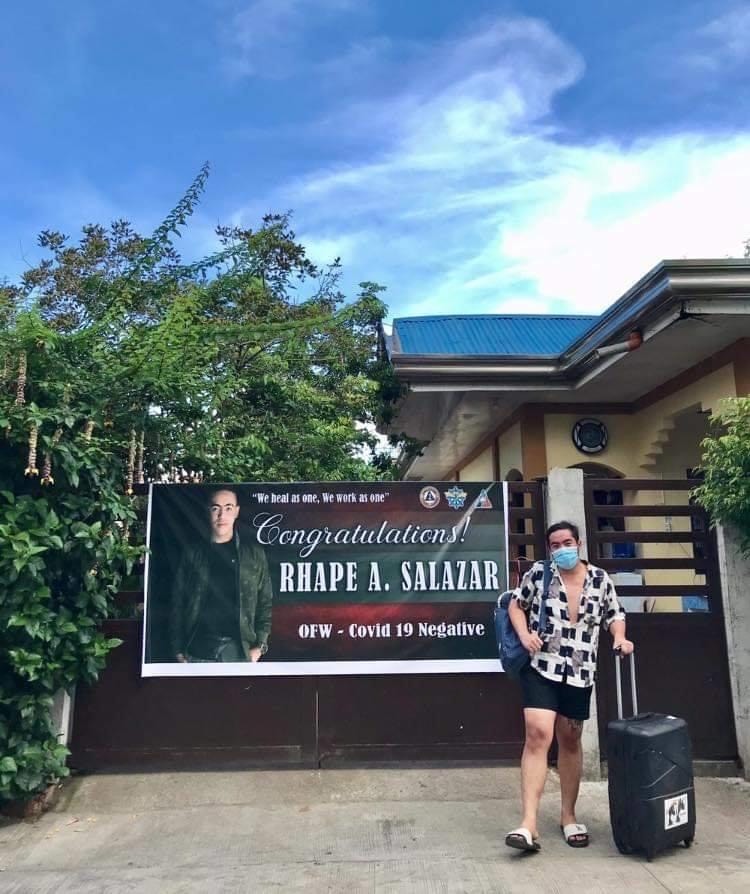 So, when Raffy Salazar arrived in Ormoc City, Leyte after losing his job in the United Arab Emirates (UAE), his family feared that he would face discrimination just because he’s a returning OFW.

Even if he completed the mandatory quarantine period and tested negative before returning to their house, his family knew that there could still be talks about people fearing him and even their family. They could be treated as pariahs!

So, the family printed a 4 x 8 feet tarpaulin congratulating him for his negative Covid-19 test result! They hung the tarpaulin at their gate, ensuring that people will no longer fear him even if he’s a returning OFW. 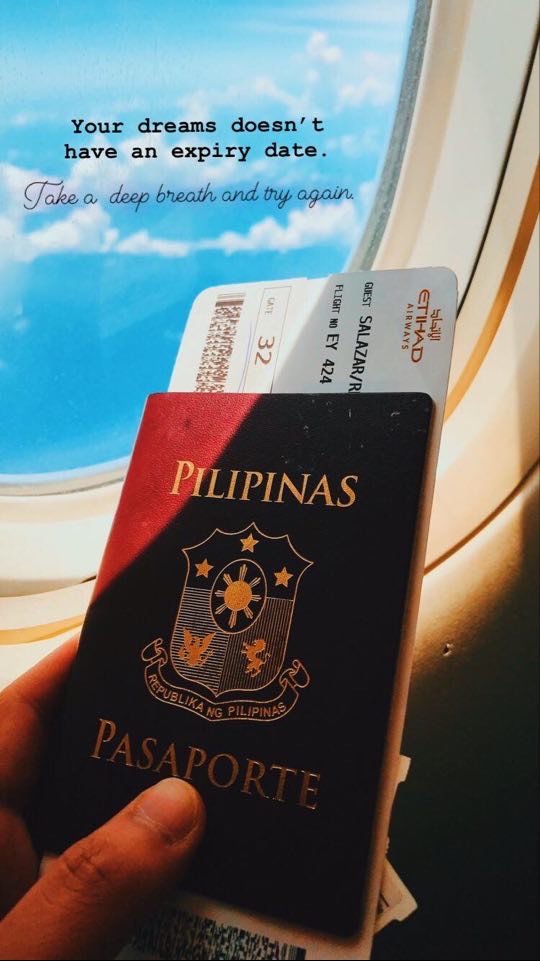 “It was my family’s idea. They said they put it up for two reasons: One, to cheer me up because the pandemic took its toll on OFWs who lost their jobs in the middle of a crisis to send out good vibes, and two—discrimination has been sort of an epidemic itself, especially here in our city where our LGU and the community sacrificed a lot to keep Ormoc Covid free for months until the Hatid Probinsya program began,” explained Raffy, a hospitality industry employee.

“Of course, the local residents were naturally alarmed, some even enraged. I do not blame them at all. That is why my goofy sisters thought: What better way to declare that I am not a threat than a 4×8-foot assurance?”

But how did their neighbors react?

“My neighbors who are equally silly thankfully found it funny. Tarpaulins are usually paraded on our gates when one graduates but who would’ve thought we’ve come to this?” Raffy revealed. 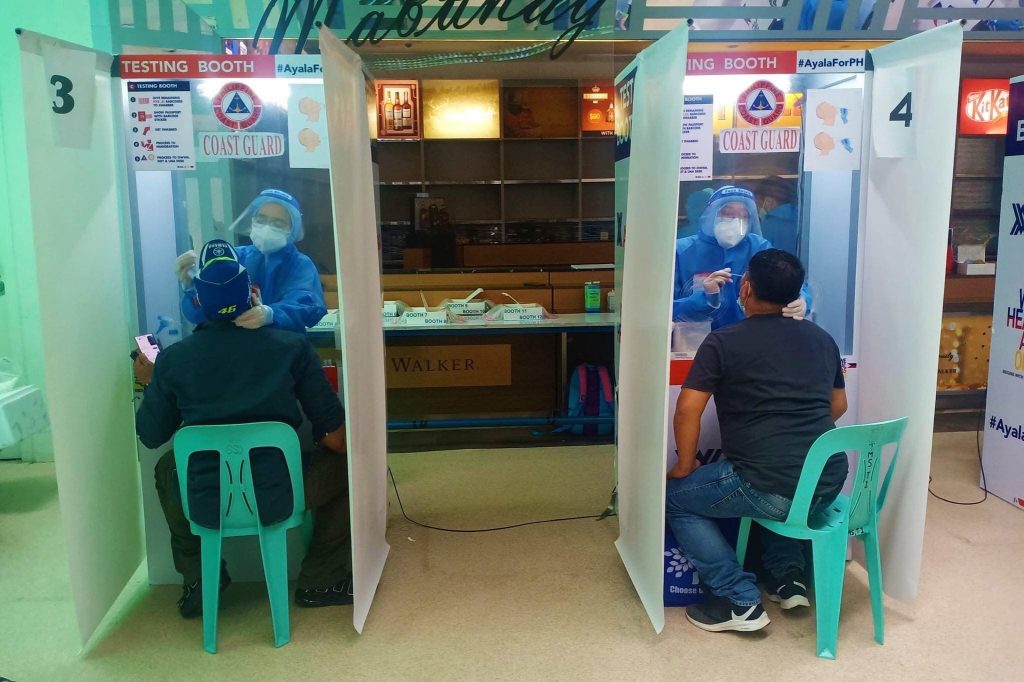 The Hatid Probinsya program is a short-term humanitarian effort to assist residents stranded in Metro Manila due to travel restrictions imposed during the quarantine period go back to their respective provinces.