A Filipino artist is making waves in the Middle East through his sand art.

Nathan Alapide started to create sand art in 2014. Drones were not yet available during that time so he improvises to measure his artworks.

Nathan is originally from Manila. His works of art have been featured in several media and news outfits, both in the Philippines and in Dubai. He works for the Jumeirah Beach Hotel creating artworks for the hotel guests. Aside from that, Nathan also teaches individuals how to tap into their inner creativity. 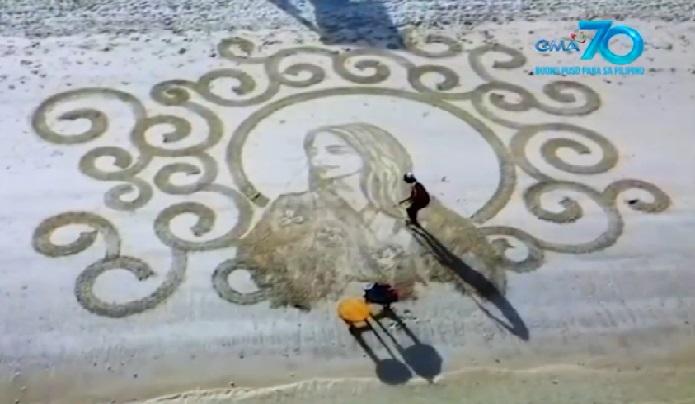 “I learned to accept all these things and to adapt to them, just letting go of the fear of it na mawawala o matatabunan o matatapakan. It’s more about accepting that everything is in constant change,” Nathan shared.

Back in 2018, Nathan was recognized by The Filipino Times as its 2018 Artist of the Year.

As the most prestigious Filipino award-giving body in the Middle East, The Filipino Times Awards recognized Filipino individuals who were able to significantly contribute in the international arena, particularly in the United Arab Emirates (UAE). 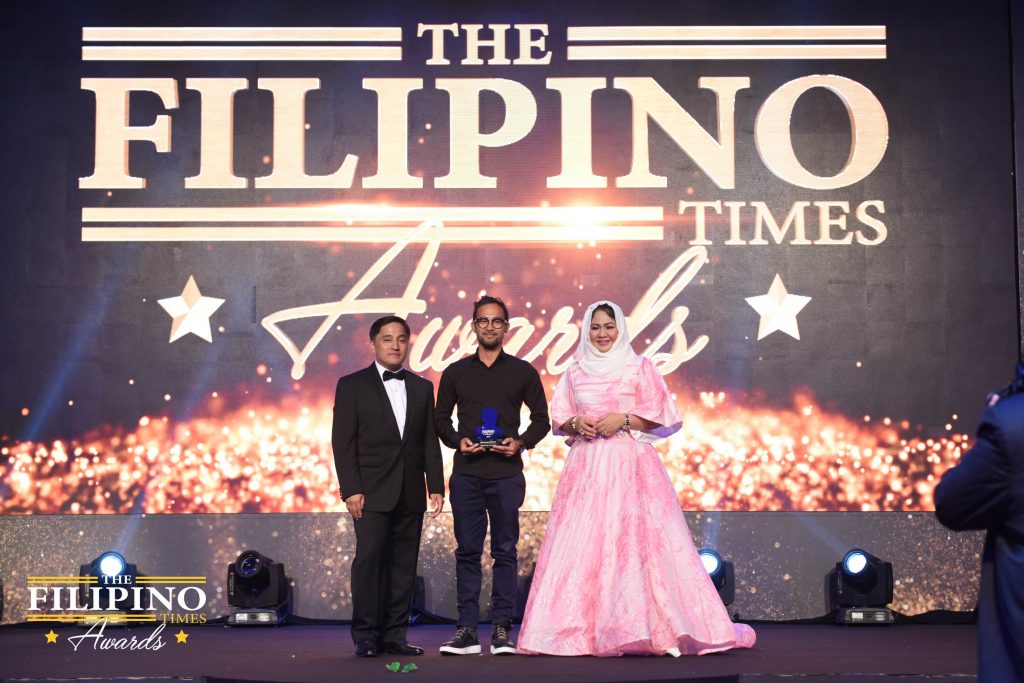 On its website, The Filipino Times described Nathan as a multidisciplinary and self-taught artist known for his sand arts, as he creates large-scale murals on the shores of Dubai.

Aside from that, he was also among the 300 Most Influential Filipinos in the Gulf by the Ilustrado Magazine.