It is said that hard work is the key to success – and this has been proven by a former domestic helper who is now the multi-millionaire CEO of her own company.

Born to a poor family, Rebecca Bustamante knew early on that she should strive harder if she wanted to have food on the table and help her family. With the family having 11 children, their life in Dasol, Pangasinan was never easy. 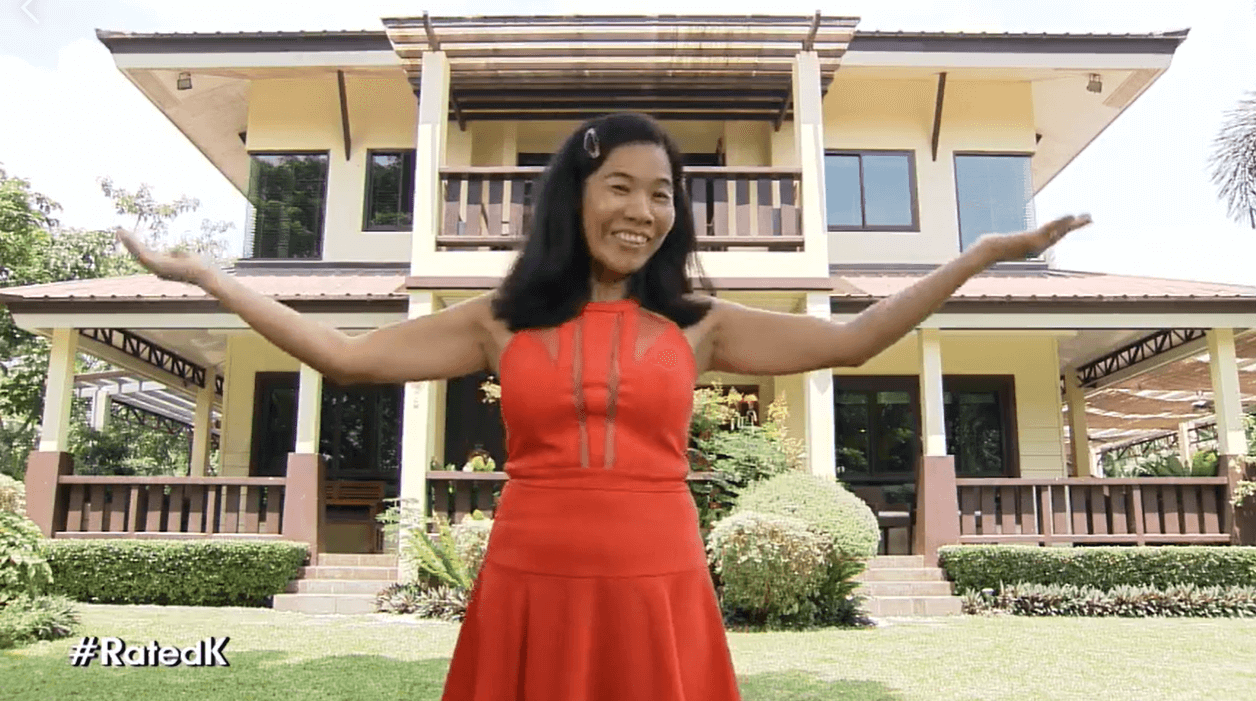 But who would have thought that this proud kasambahay would now be the boss of her own company? She has certainly come a long way from being a poor girl living in a nipa hut and sharing a ‘banig’ with her siblings. Yet many are curious, how did she do it? 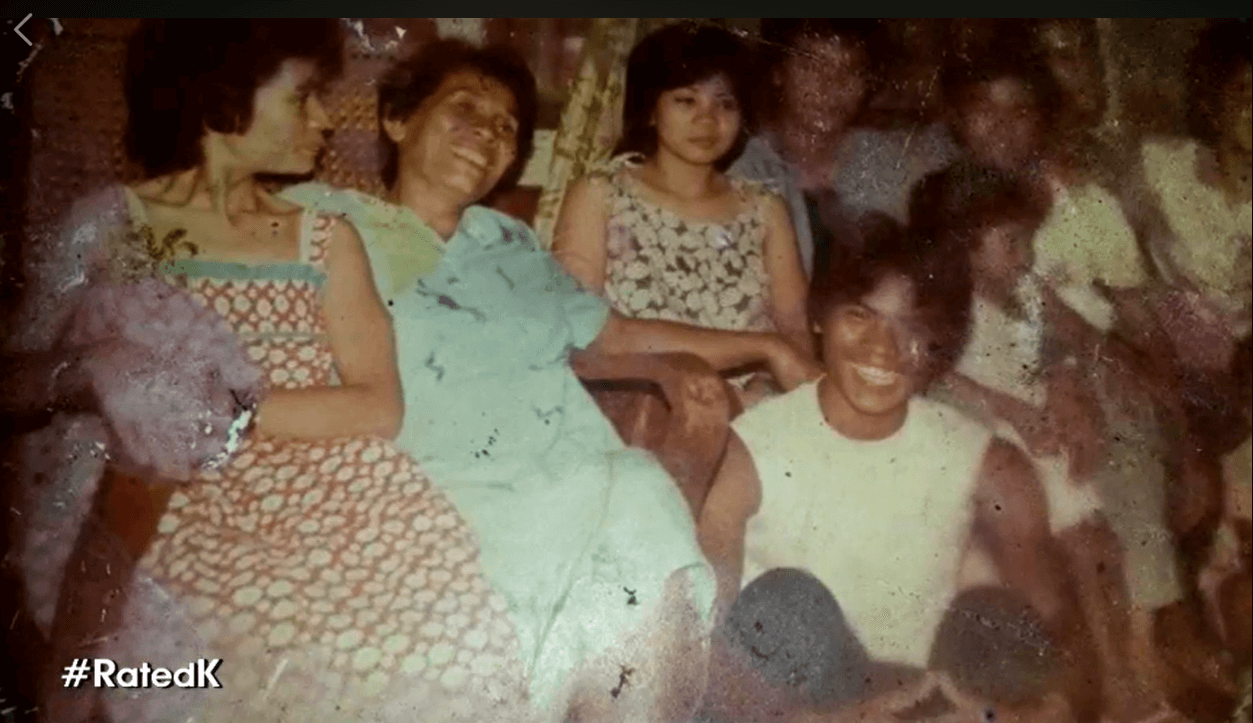 A hardworking girl, Rebecca would wake up extra early so she could have time to sell various goods, like fish, kakanin, and other items that would earn her some money to bring food to their table. For the poor family, having salt and rice for dinner was a regular thing.

When they lost their mother, they also nearly lost their home. After learning that their house was pawned off, Rebecca found a job as janitress at a bank so she can pay off that loan. But earning just Php800 a month, the money was not enough to support herself and her siblings. So, she found a job as domestic helper in Singapore.

But this hardworking woman knew that she could do more if she earned a degree. So, she enrolled in an open university to finish her studies. With the encouragement of her teacher, she quickly learned a lot as she juggled school work with her job. 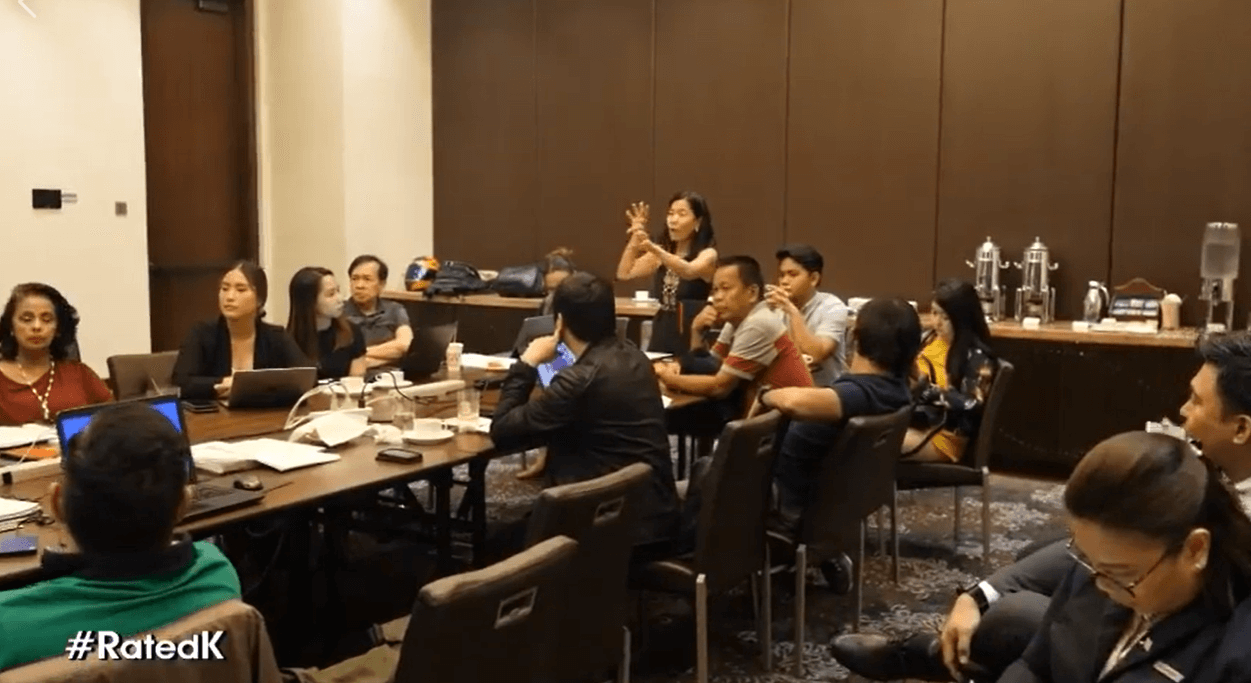 This gave her confidence to find a job in Canada as nanny. There, she continued with her studies, taking up both Accounting and Marketing. In just 2 years, she was able to complete her studies at Ryerson University in Toronto and get an open permit to work.

From domestic helper to nanny to owner of her own Nanny Recruitment Agency, Rebecca is truly an inspiration to many. She would later meet Richard Mills, with whom she would have two children. 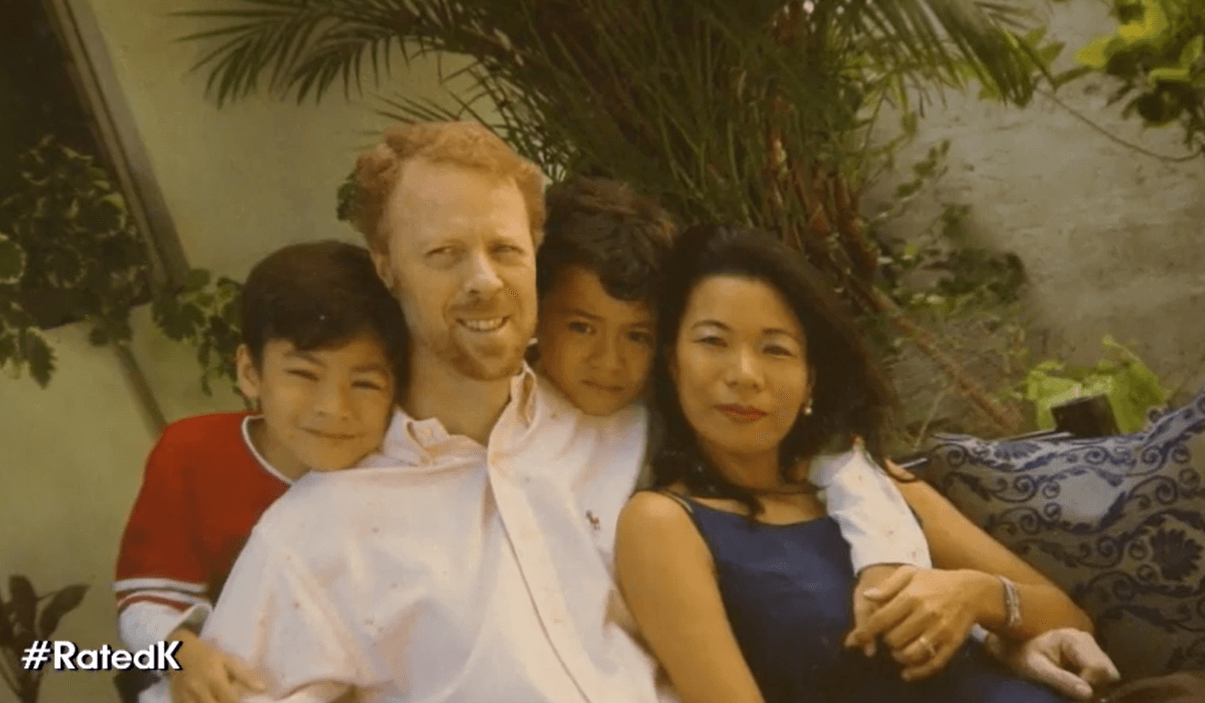 She might have started out as street vendor and domestic helper, but she is now a multi-millionaire CEO of her own company. What an inspiration…

What’s the Difference Between Nanny and Domestic Helper?