A Filipina visiting some friends in the US, unfortunately, has to go home in a casket after she was hit by a car while crossing a street in California.

Marianne ‘Dred’ Gabriel-Natividad, 48, was just visiting friends in visiting San Jose, California and was scheduled to go back to the Philippines in June. But last April 11, she was struck by a light-colored 2000 Toyota 4runner while crossing east across Nieman Boulevard north of Laddie Way, reported ABS-CBN News. 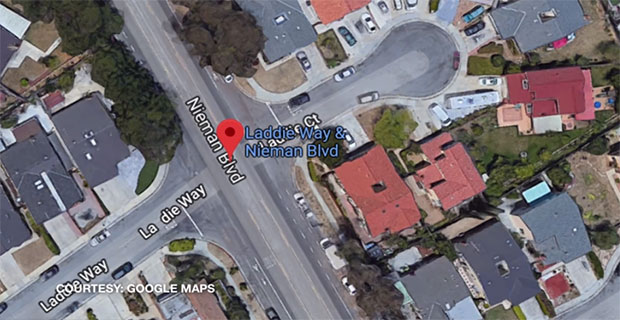 According to the police investigation, the Pinay was hit by the vehicle driven by 65-year old San Jose resident Delilah Paray. The woman had gotten out of her car to check on Marianne, but though she was still alive at the time and could have survived the incident, the driver simply left her on the street.

Instead of calling for help and reporting the incident, Delilah left the scene – and left Marianne lying on the street. Police believed there were a number of vehicles who accidentally ran over the Pinay as they had probably not noticed that the lump on the street was actually a human body. 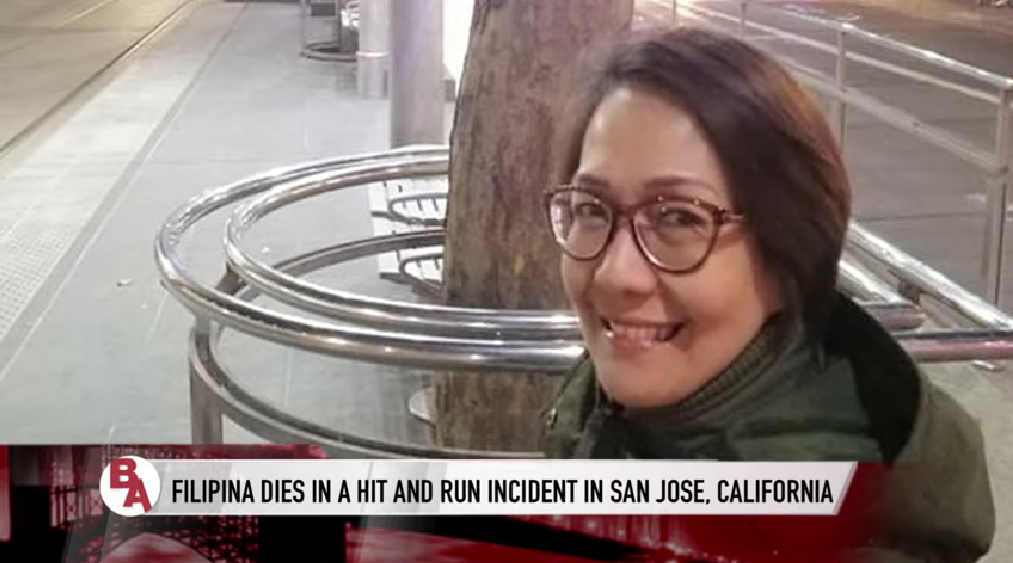 The Coroner’s Office determined that the Filipina perished from her injuries. Many believe she would have survived, had she been immediately taken to the hospital as it was possible her injuries on that first hit were not life-threatening.

The police has since taken Delilah into custody after finding her vehicle parked at the street near the place of the incident. 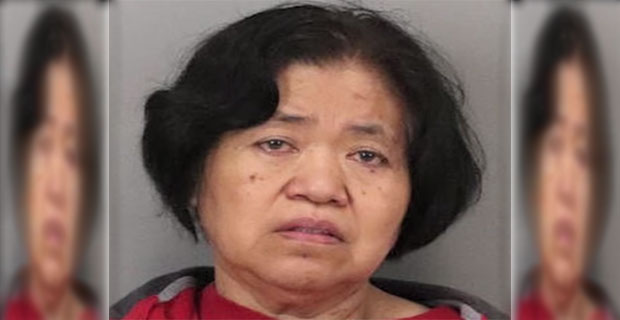 Saddened over the incident, Marianne’s friends sought help from netizens in having her body brought back to the Philippines where her family is based. They set up a GoFundMe campaign which went viral, gaining over $11,000 in donations.