Filipinos are known for being resilient and for still finding something good and funny even in a difficult event. For this reason, a group of overseas Filipino workers (OFWs) had a picnic in the snow as if they were just in a sunny area in the Philippines – and their video went viral!

On Facebook page Filipino Portal, a video entitled “Pinoy Winter” went viral after a group of Filipinos were apparently having fun as they had a picnic in the snow. LOL. 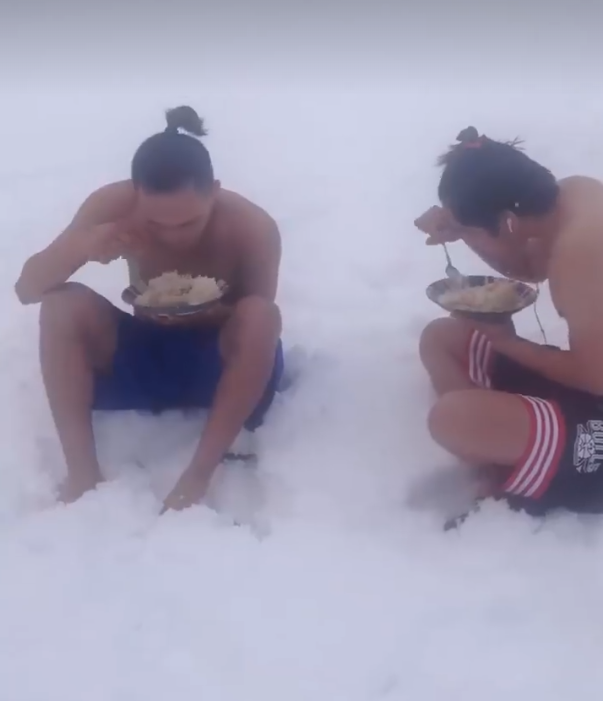 Wearing jersey shorts and without shirts or caps on, two guys could be seen sitting on the snow and eating calmly. If you don’t look closely, you might think these guys were just having a picnic somewhere in the Philippines, with the sun up and the weather warm.

But as you check the ground, you would realize that the white thing on the ground is actually snow! LOL. These guys are crazy. 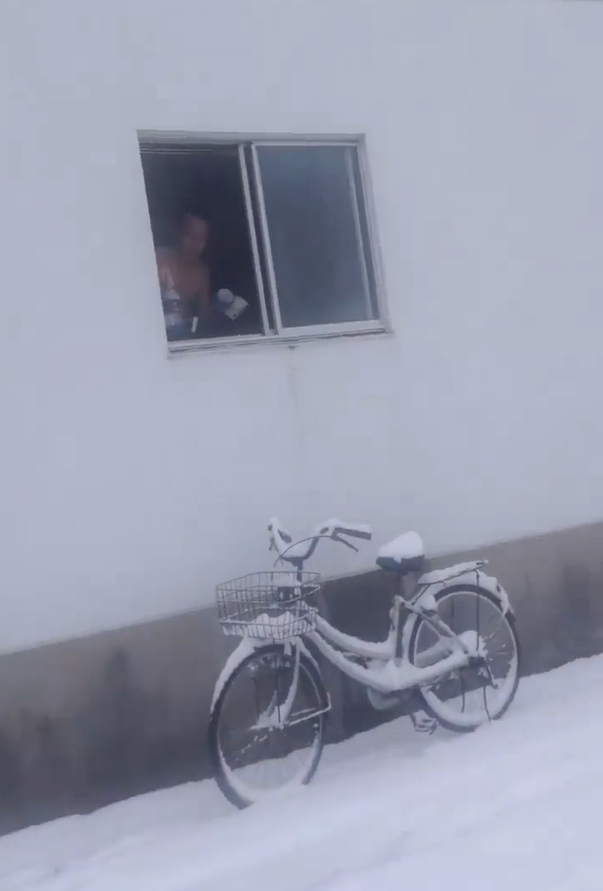 Up ahead in the distance, several meters away from the guys’ picnic spot, there were people walking down the street. They were all wearing thick winter jackets and long pants; some were bringing umbrellas. It was obvious that it really was cold in this place.

But the two continued to eat calmly, even calling another friend still in the house to join them. This third guy brought a bottle of soda and some cups. The three would continue the picnic for some time before finally getting up and going back to their house. 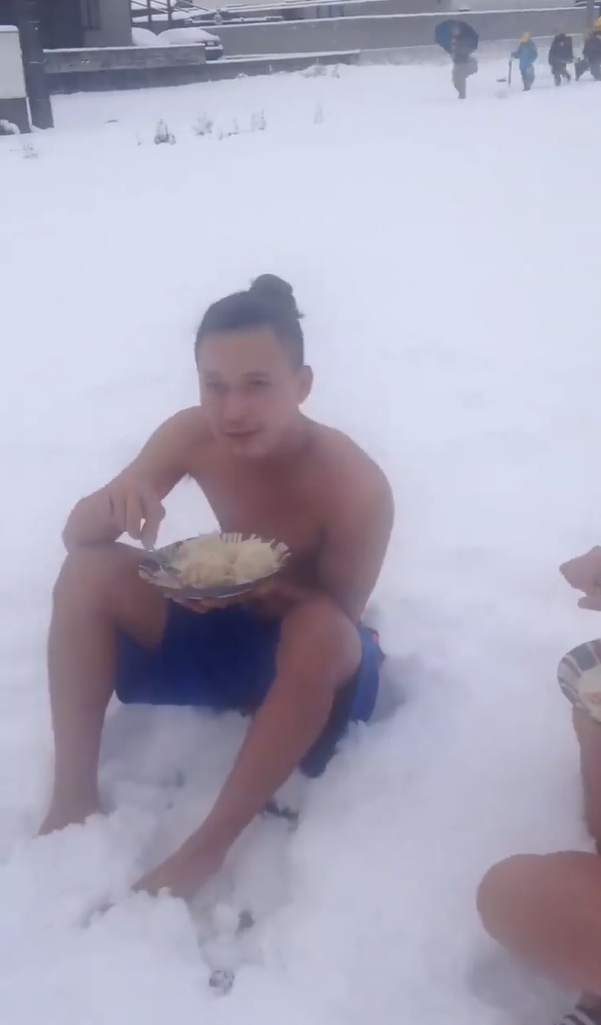 The video has gained mixed reactions on social media. While many found it hilarious, there were others who called out the guys for risking their health for some laughs and a short-lived fame on social media.

But Kwentong OFW praised these guys and other OFWs for patiently adapting to the environment, people, culture, and even the weather of the countries they are now working in…