Home
News
GF Received Php500k from OFW Boyfriend, But Refuses to Marry Him Because He’s ‘Ugly’

An overseas Filipino worker (OFW) has sought help from Raffy Tulfo in Action after his ex-girlfriend said she no longer wants to marry him. While that’s probably a regular relationship issue among couples, what makes this different is that he had been sending her money every month – and had sent a total of Php500k! 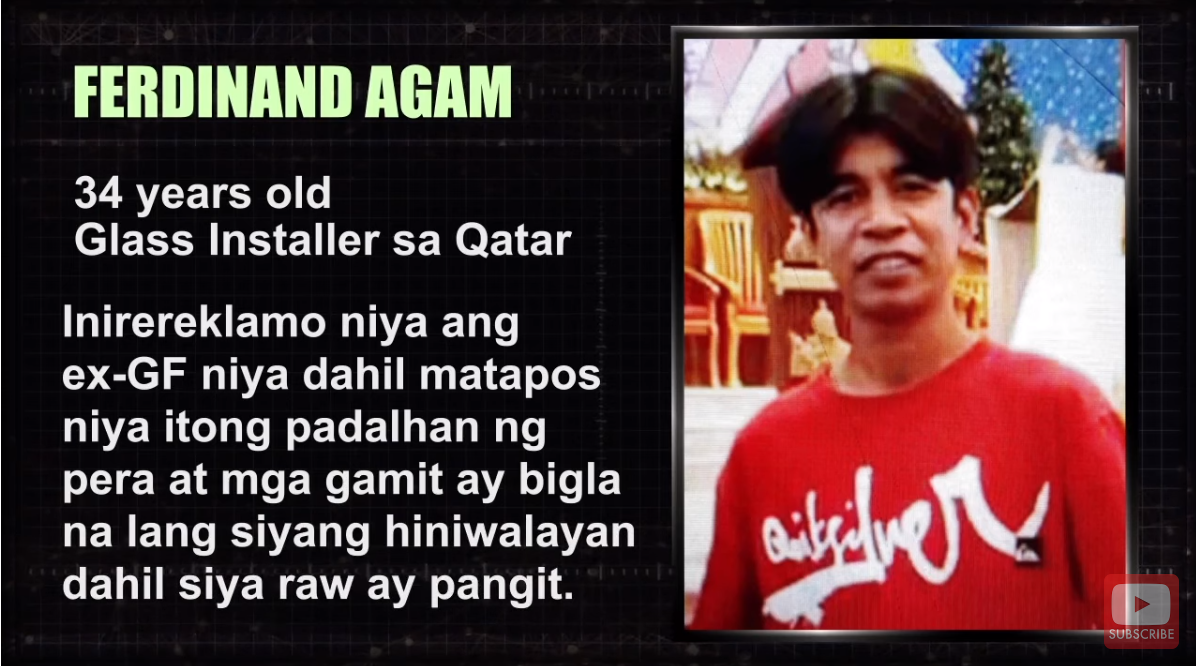 Ferdinand Agam is a 34-year-old glass installer who works in Qatar. He had been in a relationship with Lyn Migano, a Pharmacist assistant in Rosales, Pangasinan, since 2015. Every month, he would send her Php20,000 as allotment, oftentimes sending her all his money instead of supporting his mother, Cresenciana Luciano. 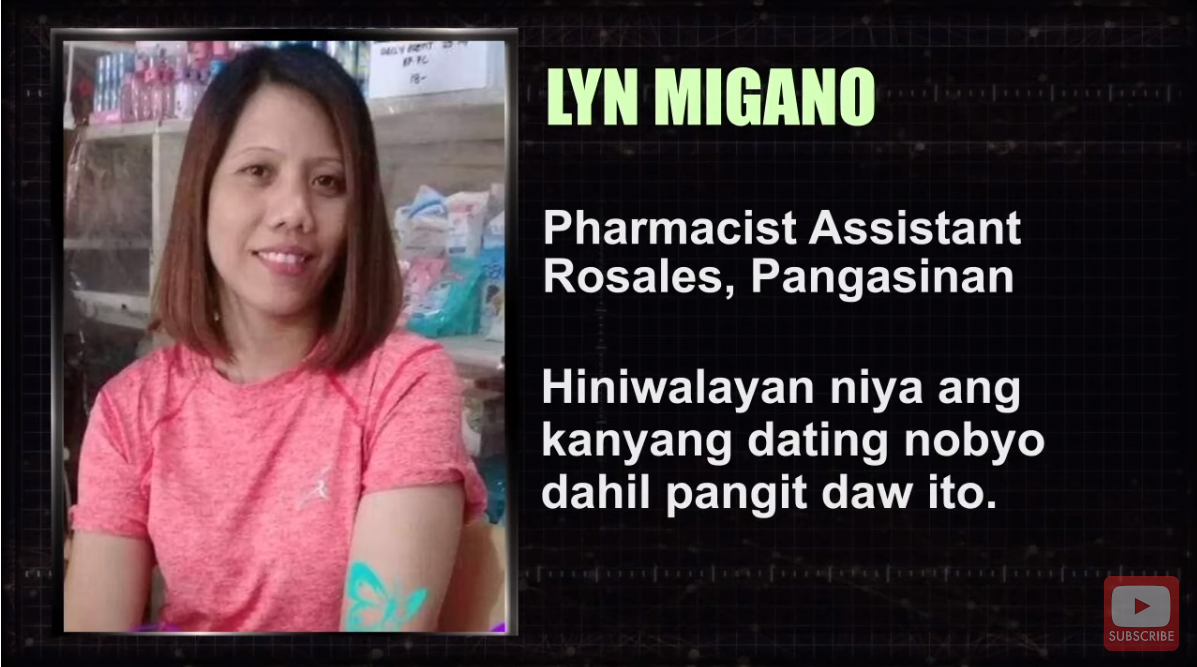 It was clear that Ferdinand really loved Lyn and was willing to support her as they plan for their future. But when he asked her to marry him, she refused and broke up with him. Then, her former husband (and they’re actually legally married) is asking her to come back so they can make their family whole again, especially because the kids want that to happen.

Aside from breaking up with him, Lyn told him she’s ‘ugly’ that is why she no longer wants to marry him. This did not sit well with Ferdinand and his family. After all, he had been supporting her for many years and she had not complained about him being ugly during the years he sent her money. 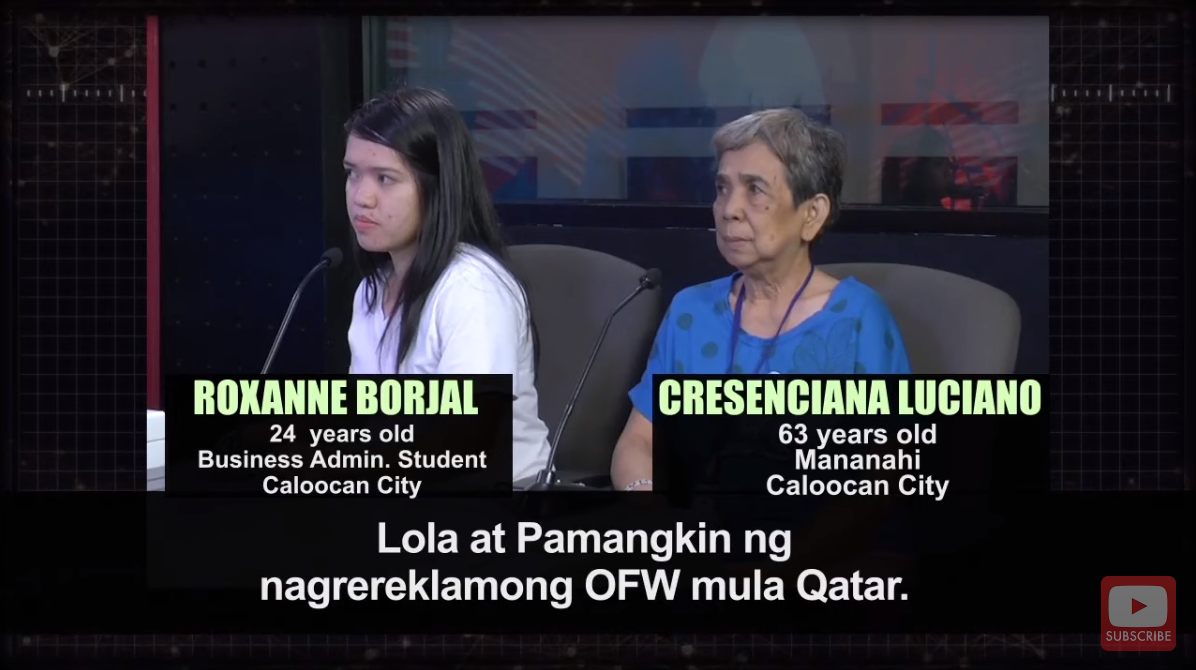 Because Lyn refuses to come back and marry him, Ferdinand asked his mother and niece, Roxanne Borjal, to seek help from Tulfo to get the money back.

While Tulfo told Ferdinand that he can’t force Lyn to marry him, especially because her first marriage had not been annulled, they can still file a case of estafa against his ex-girlfriend if she refuses to give him back the money. 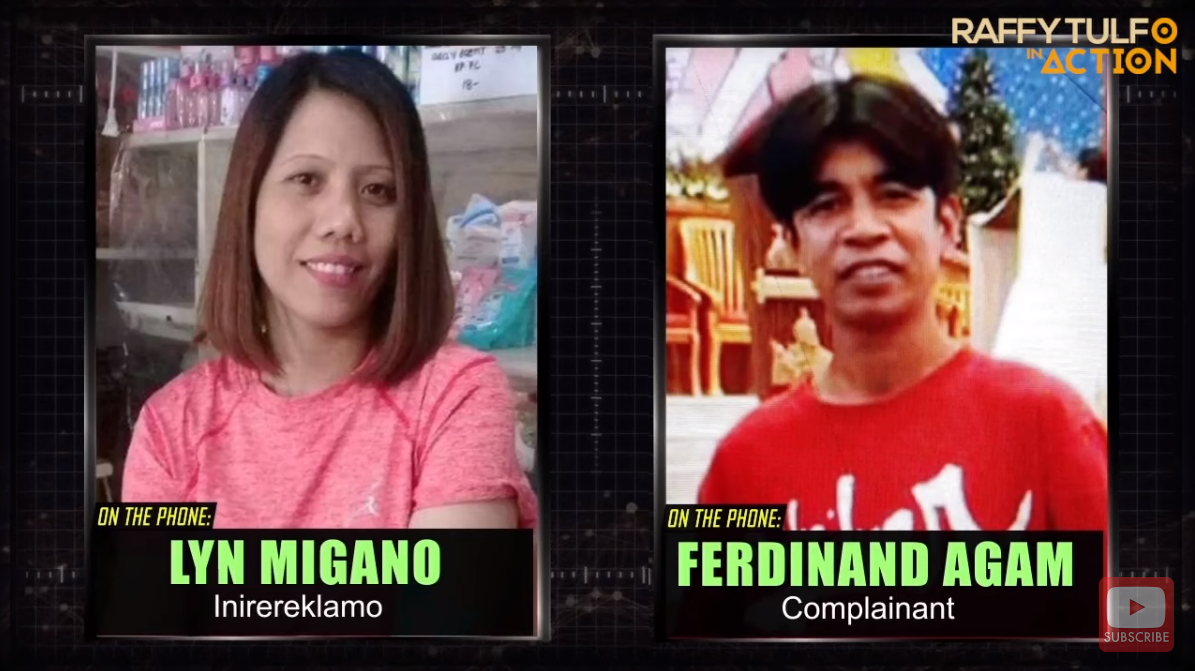 Lyn only earns Php6,000+ a month, she claimed; thus, she is unable to pay her ex-boyfriend in cash. She also refuses to let Ferdinand’s family get the things he bought from her house as she could not buy replacements for the items yet. Hmmmm…