One guy gained the trust of an OFW (overseas Filipino worker) who let him handle transactions for real estate properties. But he just used up the money for online sabong – and even falsified documents to sell some of the OFW’s existing properties!

OFW Loses Php3.5M after Trusting Guy Who Used it in Online Sabong

A lot of OFWs are having a hard time in saving money because they are being used by their families or friends who keep asking for money or duping them in various transactions. While this doesn’t happen to everyone, many have fallen victim to scammers, too.

Many OFWs find it difficult to find someone to trust with their money in the Philippines – and that’s because of people like Josel Sunpongco, a guy who was entrusted by an OFW to buy real estate properties. But he just used that money on online sabong. 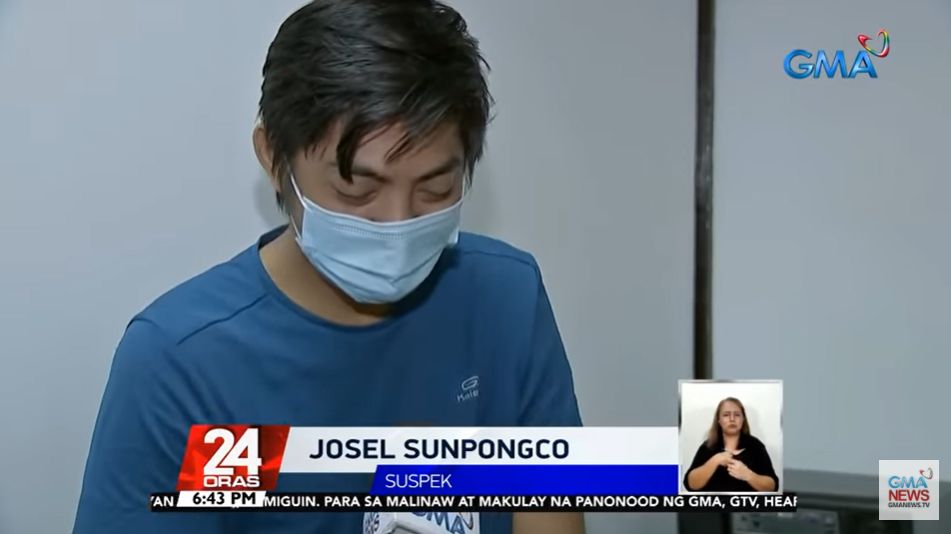 According to Head Agent Palmer Mallari, Chief, NBI Anti-Fraud Division, the victim sought help from their office after doubting the real property titles that the suspect provided. The suspect couldn’t provide the originals of these titles.

Also, the victim noticed that some of the titles had the same codes or numbers.

Based on their investigation which the suspect admitted, he used falsified documents to dupe the victim into thinking that they were able to score a real estate deal.

The suspect would also suggest or deal properties to the unsuspecting OFW who readily sent money to the trusted agent. In total, the OFW lost Php3.5 million to this scammer.

Aside from bogus real estate deals, the suspect also sold some of the OFW’s properties using fake signatures and documents.

He’s asking for forgiveness and promised to never scam anyone again, but the victim is determined to file charges. Sunpongco now faces multiple counts of falsification of public documents, estafa, and violation of the Cybercrime Prevention Act.

In the Philippines, estafa is a type of criminal deception that resulted in the suspect’s personal or financial gain.