We could no longer count the many heartbreaking stories we heard about overseas Filipino workers (OFW) getting treated so badly by their employers. Sadly, many of these are from domestic helpers who could do nothing to stop their employers from doing these things, because they feel that they have nowhere else to run to and might even have worse experience if they run away. 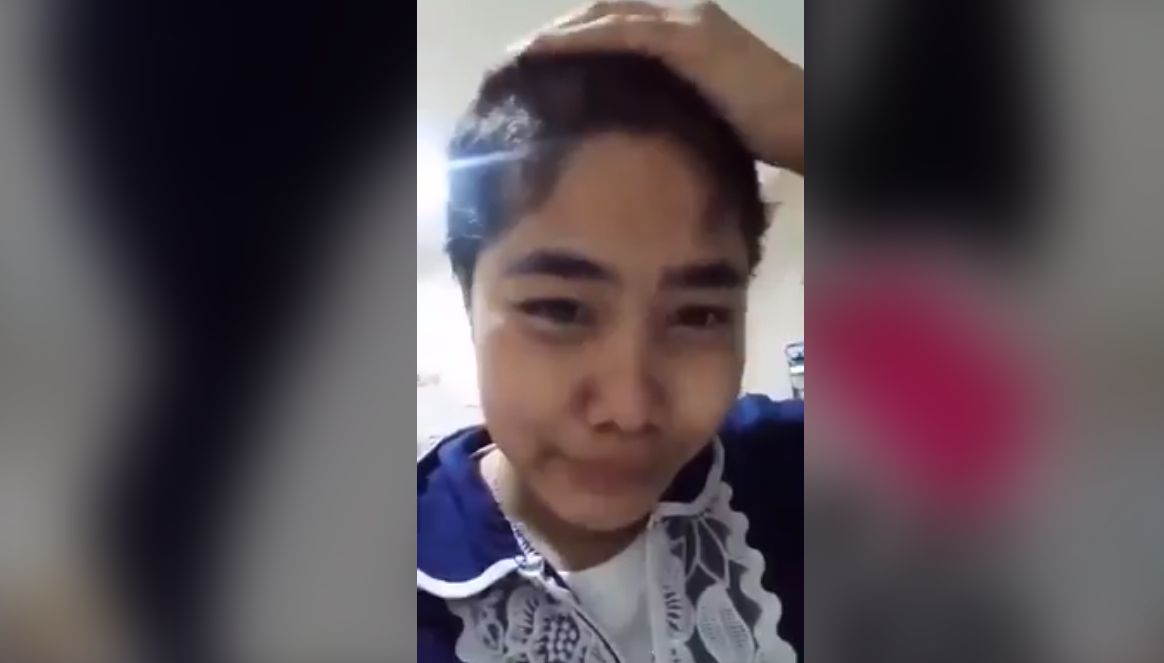 Recently, a woman who is believed to be a Pinay domestic helper shared a video of herself crying silently and helplessly after her employer shaved off her head. It is unknown how long her hair had been before that happened, but it must have been long because she appears to really mourn the loss of her locks. 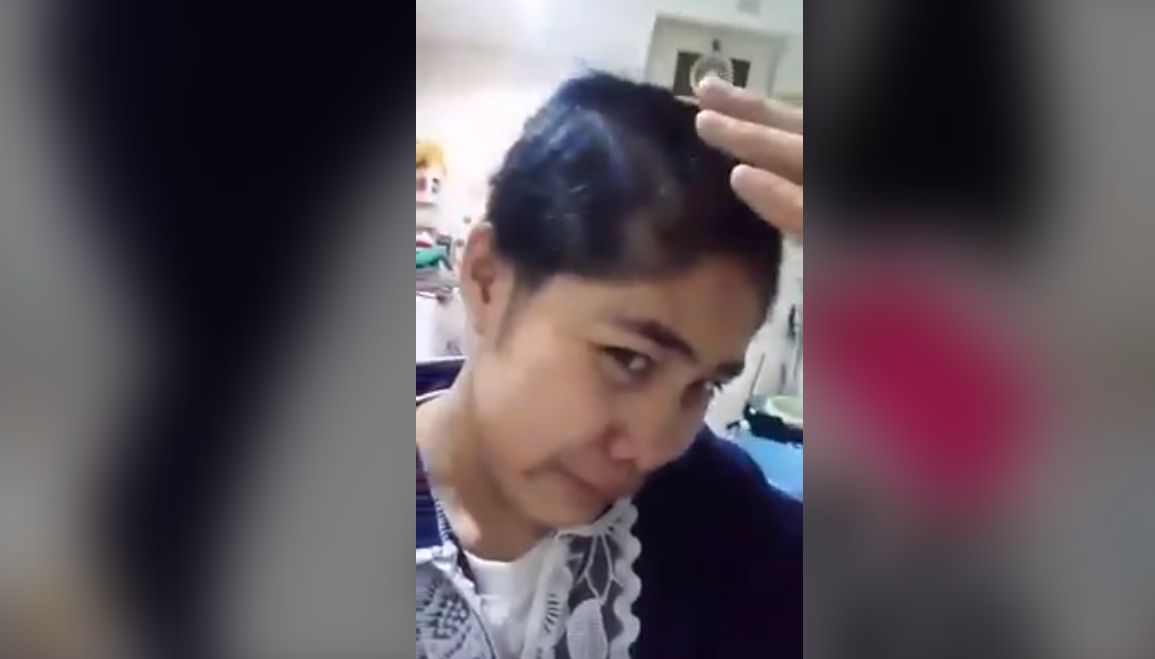 The woman is yet to be named but her t-shirt at the end of the video shows an “I love Davao” print, making it highly probable that she’s from Mindanao. The video did not also identify the domestic helper or mention where she is working, but many are hoping that her plight would soon reach the proper authorities and that her agency would step forward to help her out. 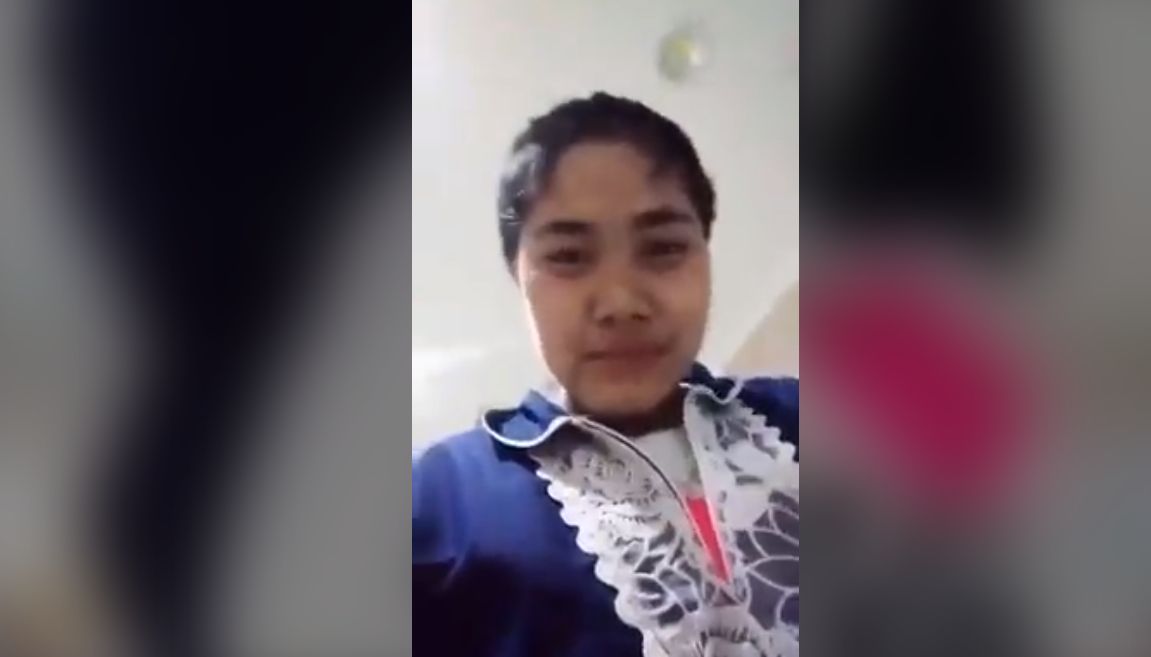 It is sad that her employer shaved off her head. The reason why that even happened in the first place was also not shared, but many Pinoy netizens commented that even if she is the one at fault, that still does not give her employers the right to shave off her head and leave her crying that way. Some think that the female employer probably did it out of jealousy… 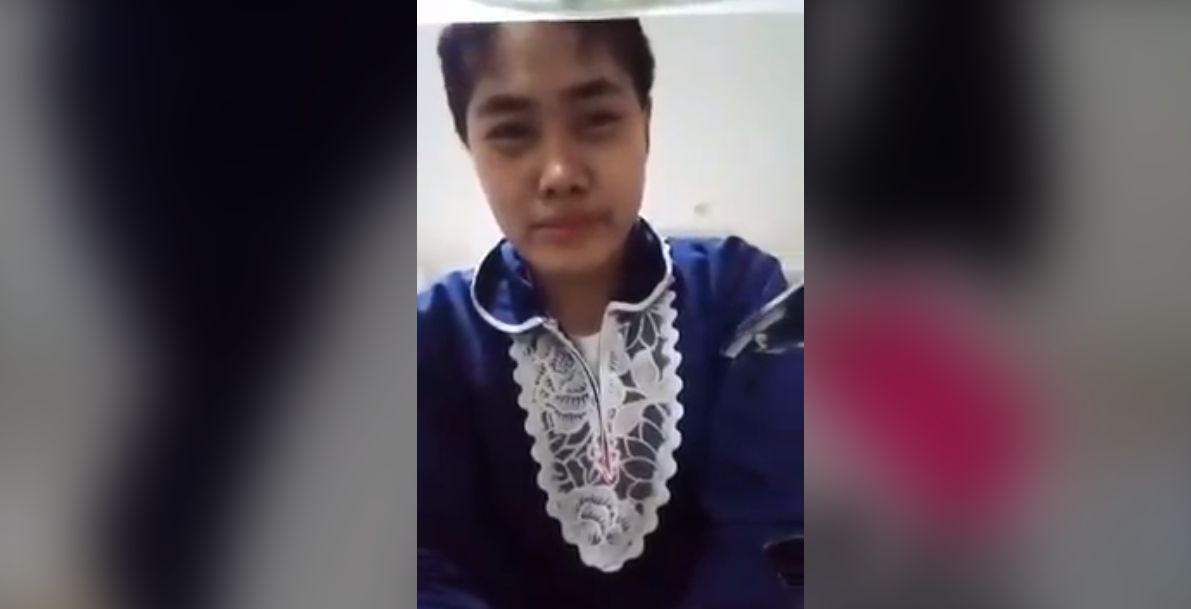 Many are pointing out that in cases like this, particularly if the OFW needs and wants to be rescued, information about their name and whereabouts should be posted so that help can reach them faster.

Davao is a place in southern Philippines. It is home to the endangered Philippine Eagle, the national bird of the Philippines.