A Hotel and Restaurant Management (HRM) graduate in the Philippines discovered that being a dairy farmer in New Zealand is her calling. Jennifer Abobo found herself in an unexpected career, quite far from the degree she earned. She, however, said no regrets because she is very happy being a dairy farmer. 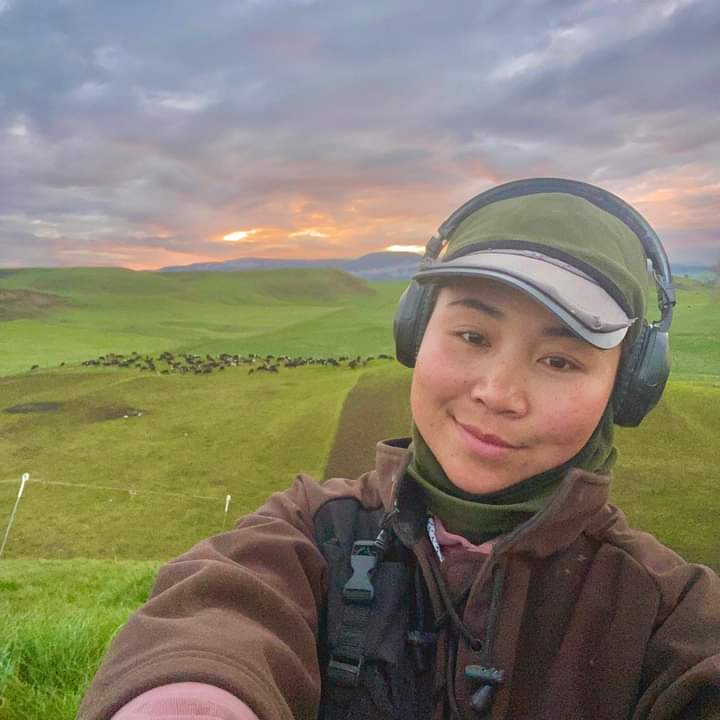 New Zealand is literally the land of milk and honey as there are so many cows for milking as there are people there. Dairy farming is one of the country’s most important industries and their biggest export.

Applied to over 700 employers before she got accepted 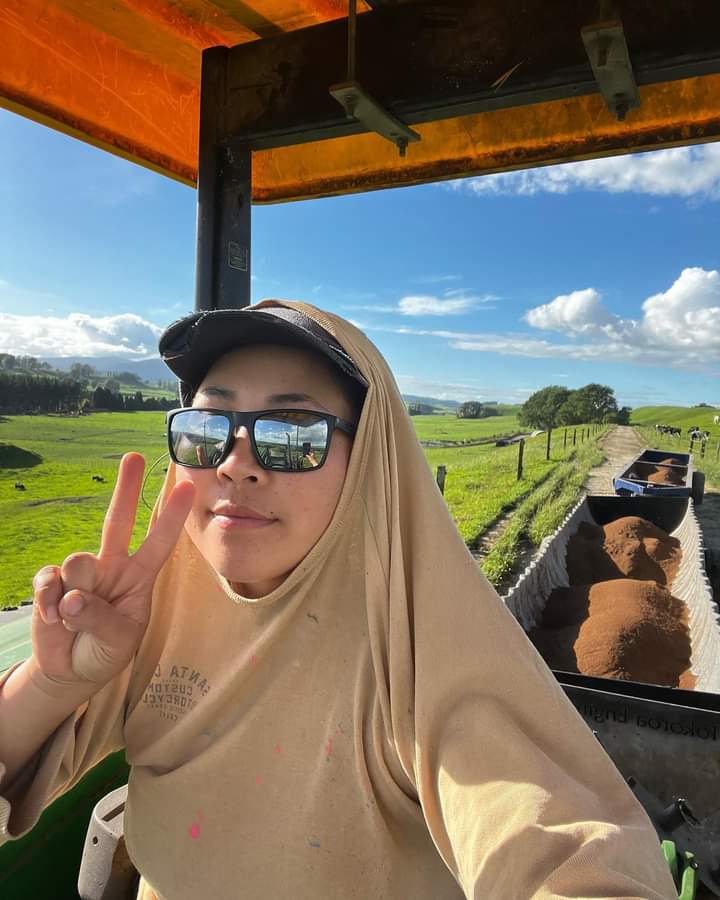 Before she landed her job as a dairy farmer in New Zealand, Jennifer recalled how she had to apply to over 700 employers. She arrived in New Zealand in 2015 with her fiancè. Despite applying to hundreds of employers, Jennifer was lucky she got employed by her fiancè’s boss.

Choosing a different career path from her college degree

According to Jennifer, she realized that dairy farming was really meant for her when she started working in New Zealand. While she graduated with a degree in HRM and had no farming skills, her job gave her fulfillment and happiness.

Being a dairy farmer in New Zealand

Jennifer admitted that she enjoyed the peaceful 290-hectare farm she works in. It is a highly physical job as they need to handle cows for milking and operate machineries. One of the challenges she had to get used to was the longer working hours. 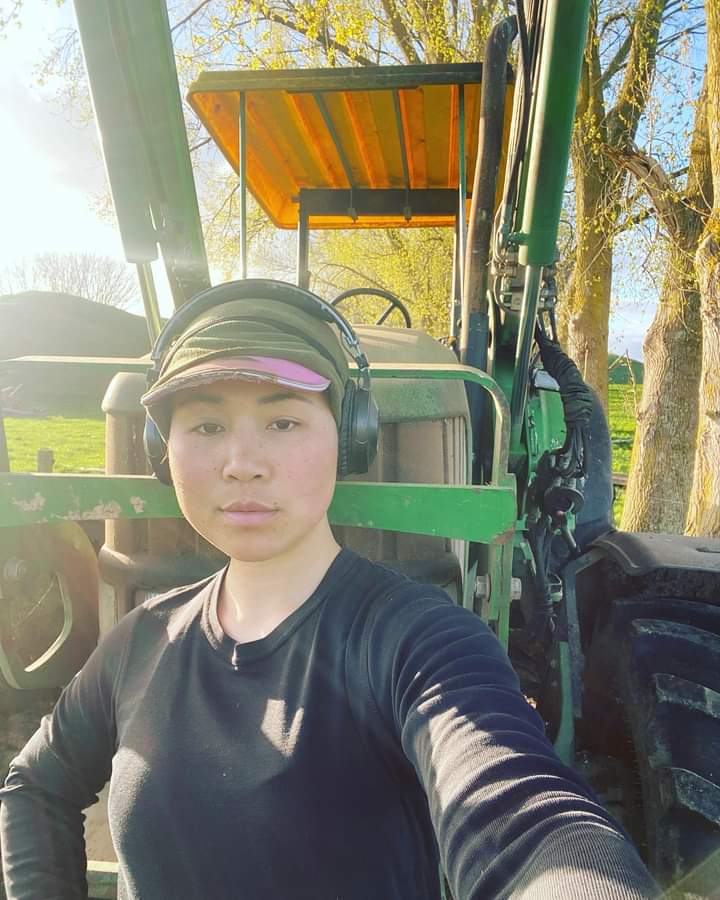 Jennifer revealed that beginners in the farming industry usually receive P80,000 to P100,000 a month, depending on their skill set and are.

The Filipina dairy farmer chronicles her experience through her YouTube channel. She hopes many Filipinos would be inspired to take a chance at career path different from what they actually have in mind.