She went abroad to give her family a good life, but an overseas Filipino worker (OFW) found a new lover instead and left her husband and kids…

Ronald Olivar, a 45-year-old painter from Bulacan, caught his wife Nieves Olivar, a 35-year-old domestic helper in Saudi Arabia, doing video calls and exchanging private photos with another guy who is also married. The guy’s wife works in Hong Kong and had to go home, sacrificing her job so she could get her husband back.

The guy’s wife was the first one who caught the two doing video calls. She messaged Ronald to send him proof of his wife’s infidelity. With that, Ronald opened his wife’s Facebook account and found the messages that the guy’s wife told him about.

According to Ronald, their relationship had been alright before Nieves went abroad. They have three kids, 9, 7, and 6 years old. They have a nice home in Pandi, Bulacan, but Nieves threw everything away when she went abroad and found this new guy. She stopped sending them money; Ronald discovered she had been sending remittance to her new guy. 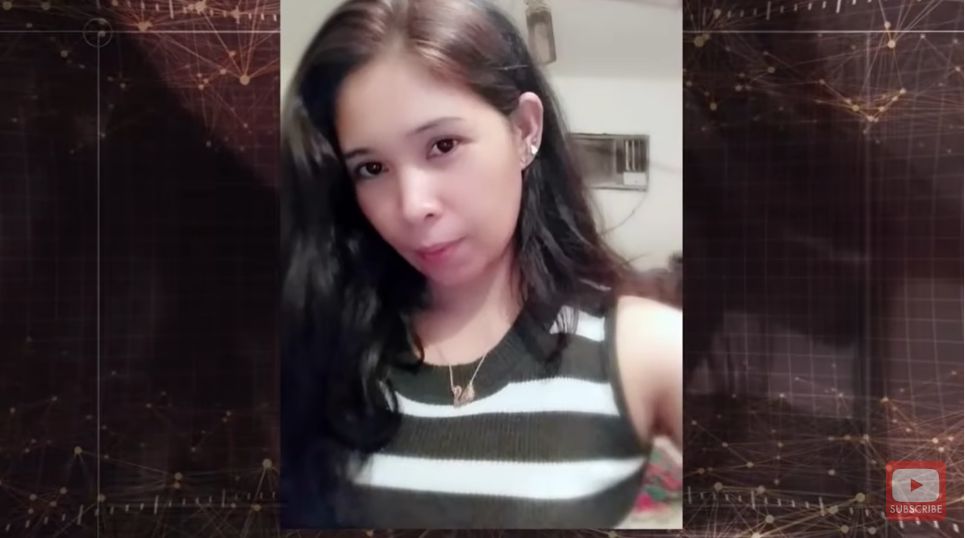 She had only worked for 1 year on November 11, 2019 but Ronald wants her deported. When she promised to send him money, Ronald refused to accept any cash. He reminded her that he even returned the Php4,000 she last sent him because he is not going to exchange his children with any money in the world, even for Php1 million! 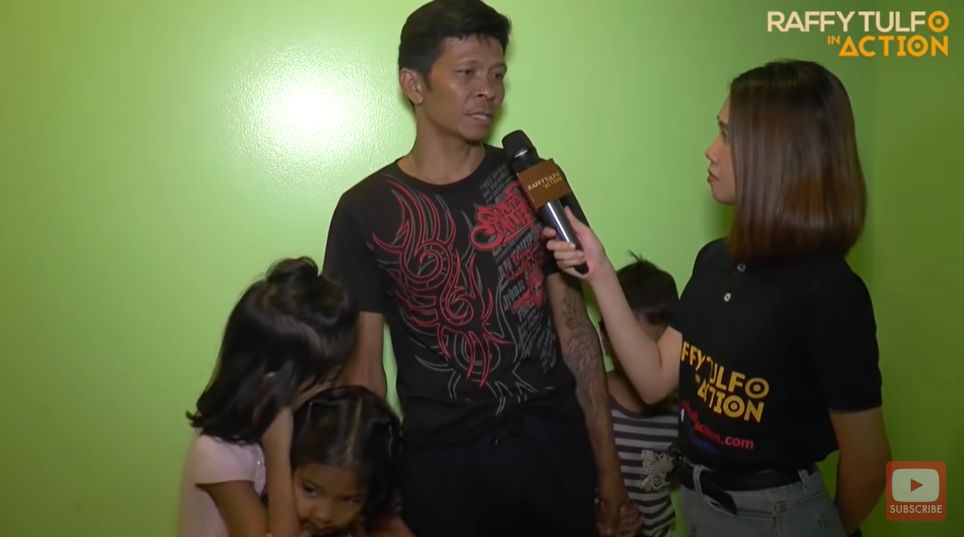 He only wants his children and will work harder as painter for them, to provide for his needs. He told Tulfo that he can actually support the children and that he only wants Nieves to be deported for justice, not because he wants her back! Ouch. Kudos, Kuya Ronald!

Impressed by Kuya Ronald, Tulfo gave him a total of Php50,000 cash plus groceries, clothes, and shoes for everyone.

A painter is a construction worker whose job is to paint the house for aesthetic purposes.