Home
News
Husband Complains about OFW Wife’s Six Boyfriends, Feels Unsure If Kids are All His

A husband has sought help from Raffy Tulfo over his wife’s six boyfriends, especially because he wasn’t even sure if all her children are his!

Jose Embang, a 39-year-old garments cutter operator from Taytay, Rizal went to Tulfo to complain about his wife, 33-year-old Renalyn Embang who works as domestic helper in Saudi Arabia. She turned the tables on Jose, saying he forces himself on her; however, Jose had strong evidence of his wife’s infidelity and she had admitted having a relationship with five of her alleged six boyfriends. 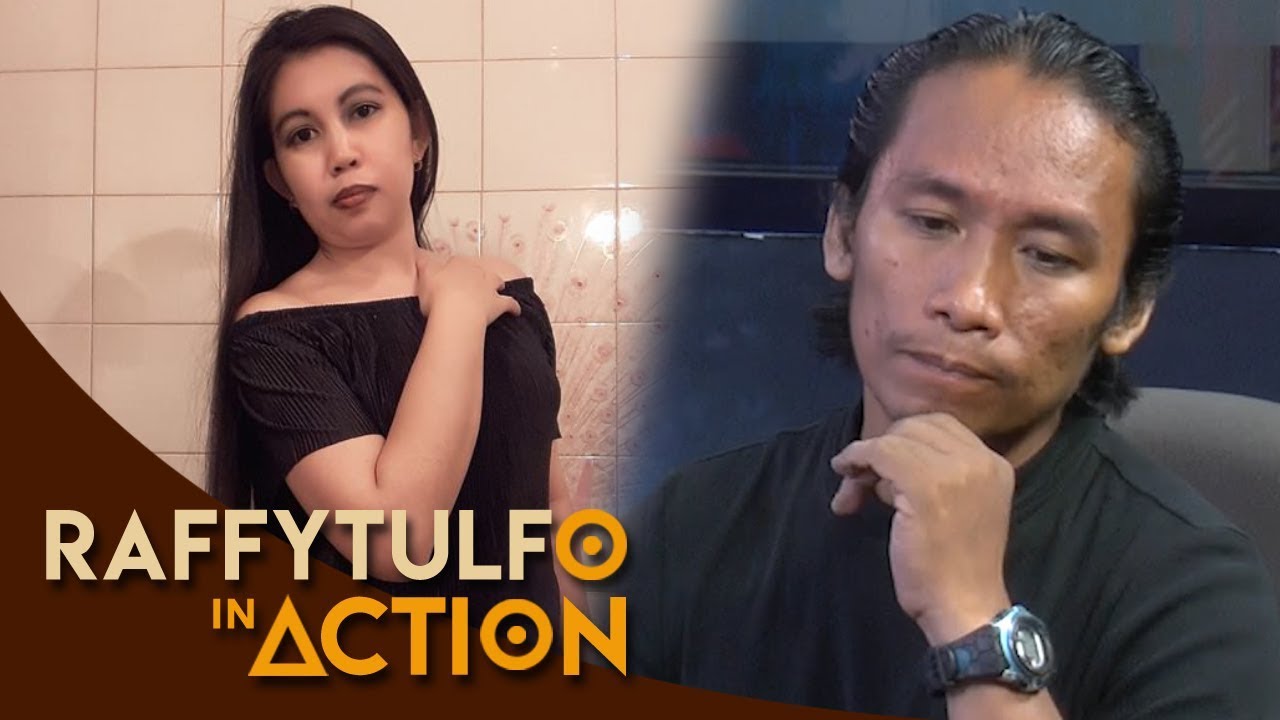 The husband detailed the many boyfriends his wife had, including the husband of a relative. Renalyn did not deny the charges, admitting to her husband that she had so many intimate relations with these guys that she could no longer count how many times it happened.

Renalyn admitted all five of the six boyfriends Jose claimed she had, but refused to admit whether she actually had a relationship with the family’s boy helper; though a ‘no panty’ incident one night made him think something was really happening with the two even if he and his wife lived in the same room.

According to Jose, he called it quits with his wife right before she left for Riyadh because she had a relationship with a lesbian – and he took all their kids. But she’s back home now and has a new boyfriend. 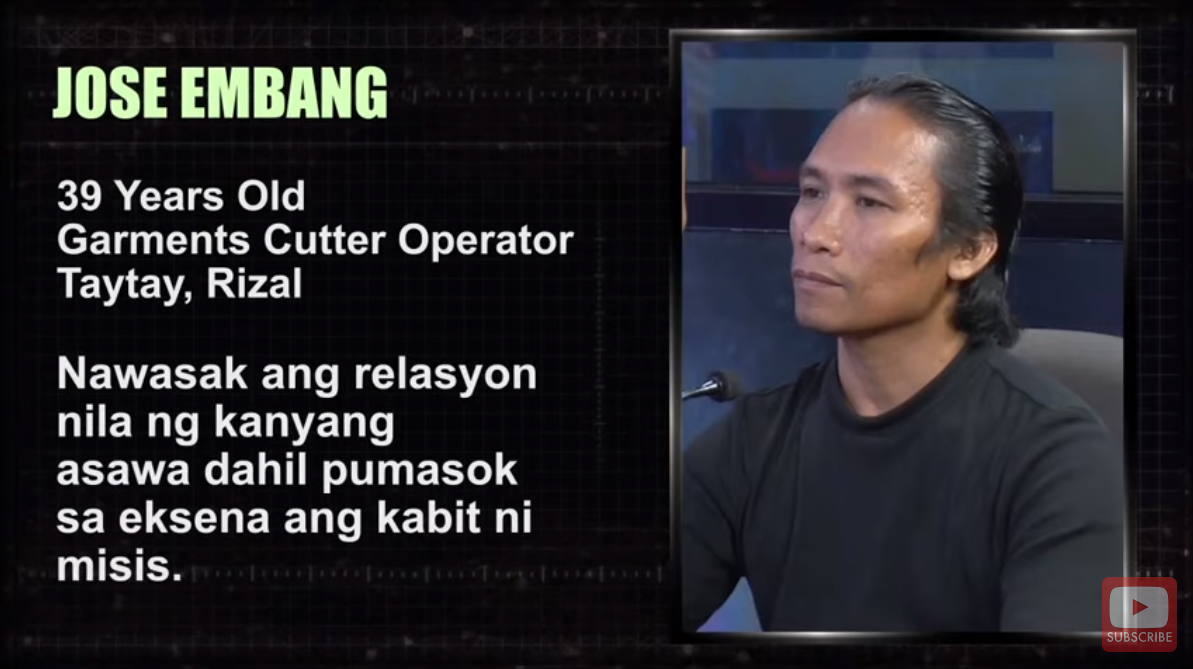 The wife accused Jose of forcing her, with her mother Regina Detablan saying they had to rush her to the hospital after that happened; yet a talk with the kids later by barangay officials showed that the woman had been drinking on an empty stomach that’s why she passed out.

Jose said he wouldn’t demand a DNA test for the kids because he loved them but hopes that he and Renalyn would be able to have their marriage annulled. Even if they had five kids, the two firmly said there is no chance they can ever be together again.