After more than a decade of working abroad, two Filipinas set up a seafood restaurant in the United Arab Emirates. They hired 17 fellow overseas Filipino workers, with a plan of hiring more and prioritizing those which were affected by the COVID-19 pandemic.

One of the founders, Lourds Adalia Evertse from Laguna, said that they are proud to have given jobs to 17 individuals who have families to provide for here in the Philippines.

However, setting up a business during the pandemic posed a challenge, considering all the restrictions in people’s movement. 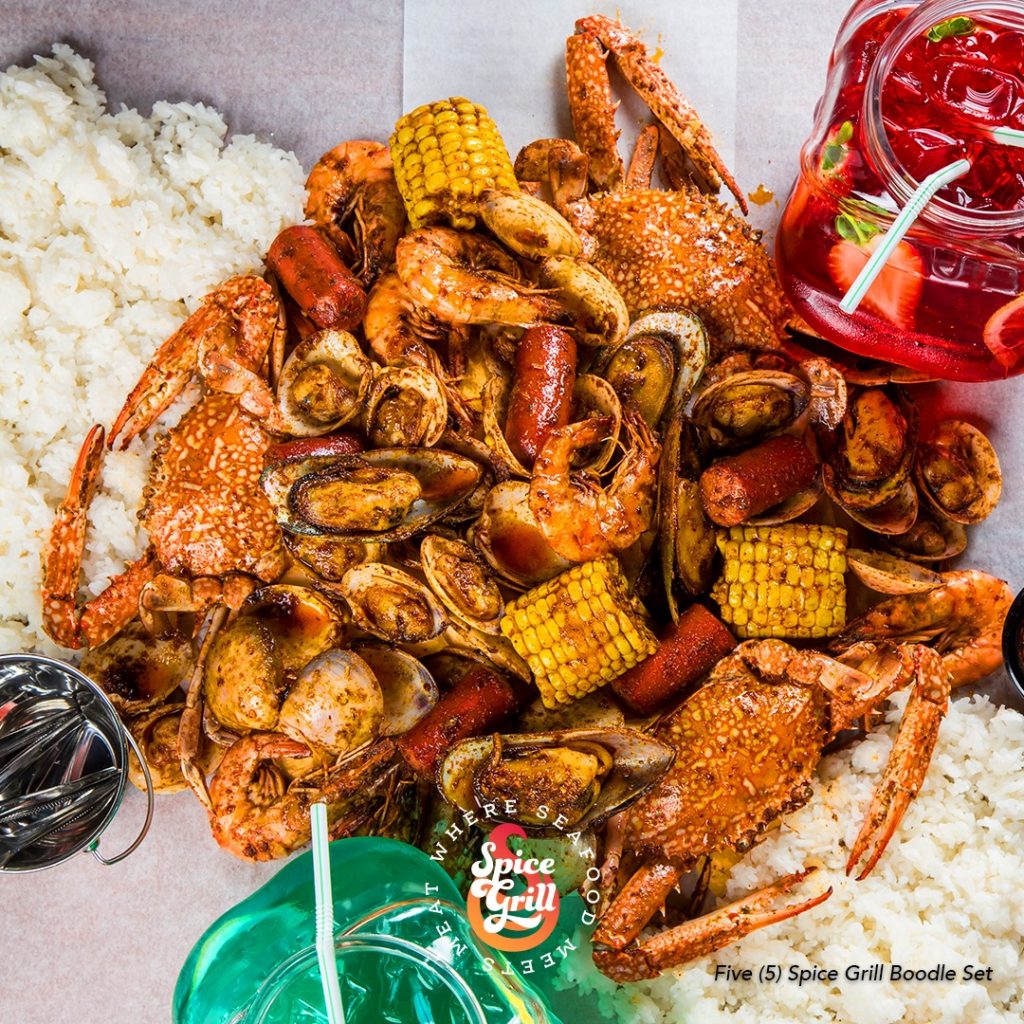 “It has been very difficult financially, and with many changes and delays because of the situation. Our opening was pushed back, but our suppliers and the government have been very helpful and considerate,” co-founder Maria Cristine Caringal Melad shares.

Lourds and Cristine called their seafood restaurant Spice Grill. It was located at the Al Majaza WaterFront in Sharjah, a city north of Dubai.

They had around 200 applicants, mostly coming from the sectors of food, beverage, and hospitality.

“There were chefs, waiters and waitresses, baristas, even cruise ship staff, among others,” Lourds, who also lost her job because of the global economic slump of 2009, says.

She said that they asked everyone their story and were moved about their struggles during these trying times. 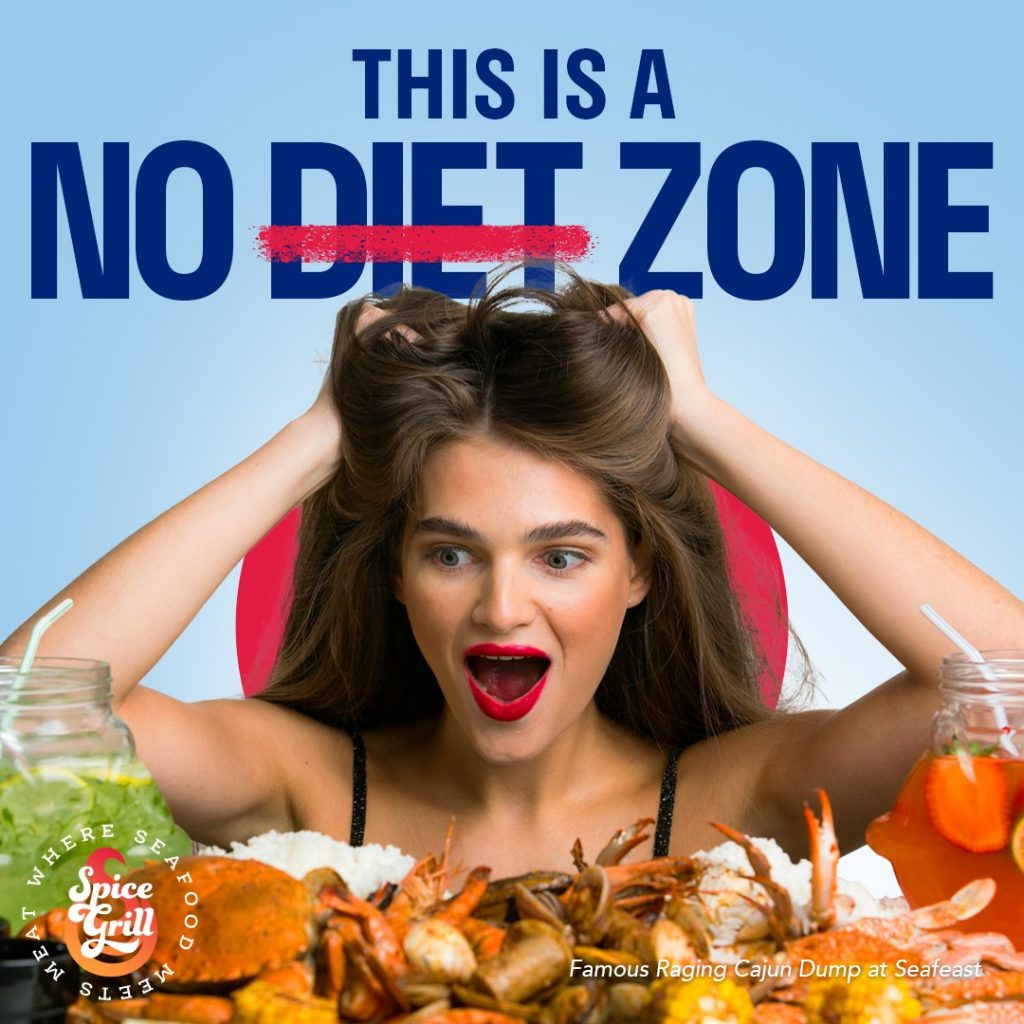 “Which was why we decided to prioritize those who have lost their jobs,” Lourds adds. According to her, as the restaurant prospers, they are planning to hire more people, with a preference for those affected by the pandemic.

Cristine shares their plans for the Spice Grill. “Since some were still hesitant to go out, we will be introducing the delivery of party trays for groups and families to be enjoyed at the comfort of their home. We have plans which are almost in its final stages to import some exotic and most requested seafood from [the] Philippines,” she shares.