An inspiring grandpa works as service crew at Jollibee Hong Kong, earning praise from netizens for his dedication to the job even at his age. Many netizens are also happy that this store in Hong Kong has given equal opportunity to its workers, no matter their age or status in life.

In the Philippines, you would rarely see old people working in fast food outlets. It seems that everyone working at these stores are young and fast-moving, because they have to quickly serve customers and make sure the store is cleaned as quickly as possible.

It would be quite rare to find a lot of people in their 50s, let alone in their 60s, bussing tables and delivering orders to customers’ tables in fast food outlets.

But Antonio Espia, fondly called as ‘Lolo Tony’, is in his 60s yet he is a familiar face at a Jollibee store! As you might have already guessed it, though, the store is not in the Philippines but in another country: Hong Kong.

Despite being over 60 years old, this grandpa was spotted working as service crew at a Jollibee outlet in Hong Kong. His story went viral, with many netizens expressing admiration that he’s working at a fast food outlet despite his advanced age. 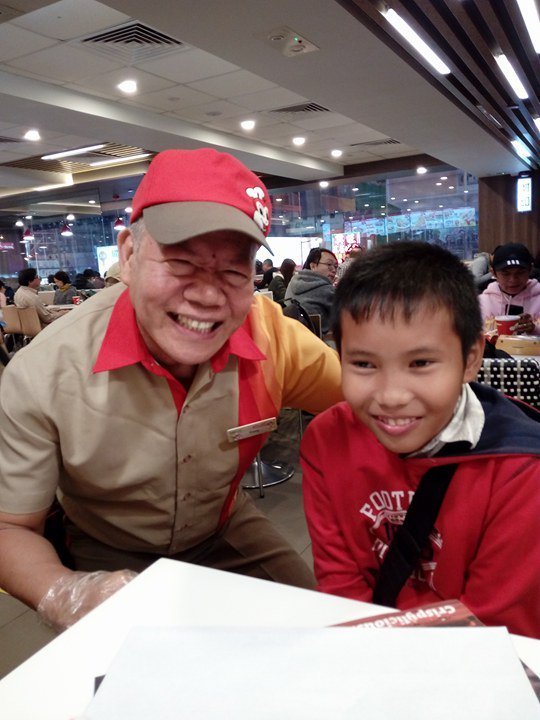 According to OFW Tayo, he works on weekdays from 6PM to 12MN. During his days off from his job at Jollibee, he is a musician at Tong’s Seafood and Grill.

He’s a familiar face at the Jollibee outlet, especially because his cheerful personality keeps the customers happy. He has a quick smile for everyone – and enjoys chatting up with Filipino customers who visit the store.

The eldest of 9 kids who hailed from a poor family in Molo, Iloilo, Lolo Tony had always wanted to work abroad. This quest brought him to Manila where he would later meet an agent who helped him find a job in Hong Kong. This was back in the late 1980s.

Now a permanent resident of Hong Kong, Lolo Tony was even able to bring his family to migrate in 2015. But just like what many OFWs already know, life wasn’t easy for him. He had to work countless jobs to send his children to school and had to live a very frugal life so he could send as much money as he could, especially because Hong Kong is very expensive place to live in! 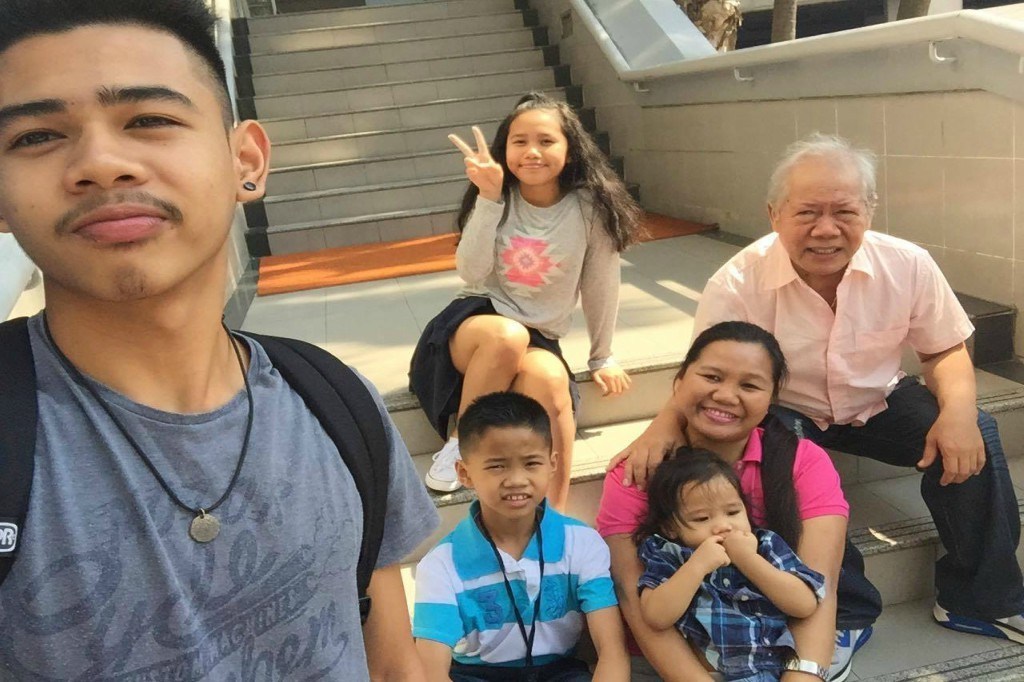 The family lives in one of the cheapest flats in Hong Kong but what’s important for them is that they are together. What’s great about Hong Kong is that Lolo Tony was given an equal chance to hold a job as service crew even with his age.

Many Pinoys are hoping that the same would be done in the Philippines.

Age Limit for Jobs in the Philippines

In the Philippines, you have to be at least 18 years old to have a job but this often not followed because there are stores and employers who accept workers even younger than 10! But there’s also a limit in most job offers, with job postings often listing a particular age limit (often not more than 30 years old) as one of their requirements for the post.

However, under Republic Act 10911 it is also unlawful for employers to lay off workers because of old age or to set an age limit in employment. As expected, though, this age limit is still in practice – just check out the job listings in your area.