With higher salaries and better work conditions than most of its neighbor countries in the Middle East, Israel is one of top destinations for overseas Filipino workers (OFWs); however, only around 30,000 are working in the country at present.

The minimum wage in Israel for workers, no matter what job they are working in, is 5,000 Israeli new shekel (Php70,000) per month. Though many of them do pay for house rentals and utilities, the net amount they receive per month is still much higher than the usual Php20,000 that domestic workers receive in other countries in the Middle East.

Awesome perks, right? This is the reason why a lot of Filipinos hope to work in the country.

When Philippine President Rodrigo Duterte visited Israel in September, he signed a bilateral labor agreement with the leaders of the country. 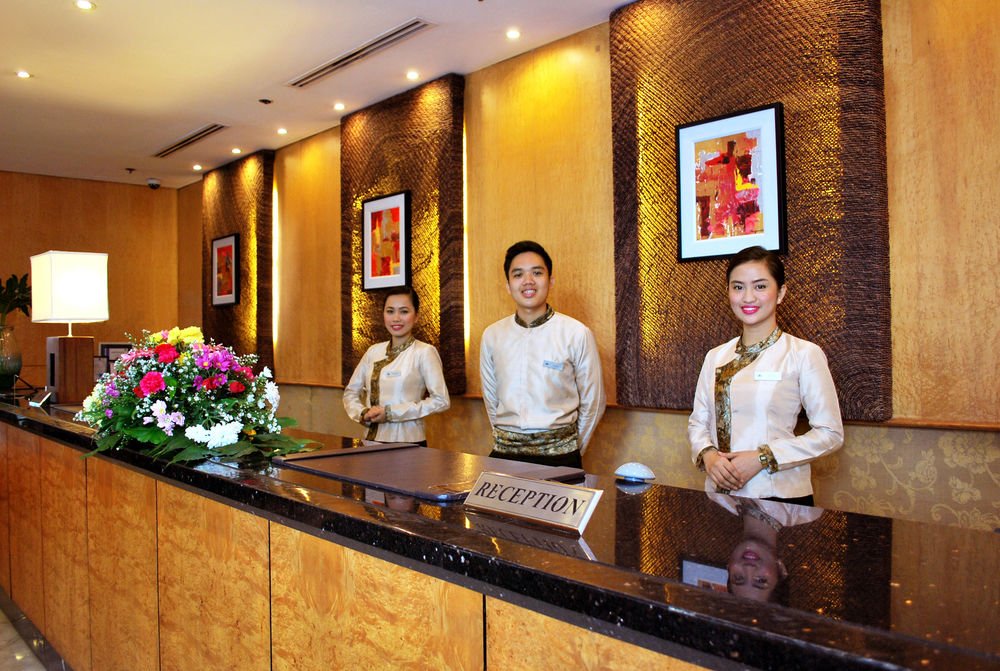 With this new government-to-government agreement, Israel will hire more Filipino workers as caregivers and hotel workers. This time, though, the hiring will not pass through the usual agencies but will be directly between the two governments.

Since there would be no placement fees and other hidden charges that agencies often charge OFWs, the workers are expected to receive higher net pay.

The two countries are still working on finalizing the hiring procedures but Labor Secretary Silvestre Bello III announced that the labor agreement will be more advantageous to Filipino workers.

For now, Israel plans to hire more Filipinos as caregivers and hotel workers. The monthly salaries have not been announced yet but for sure, these are within or more than the minimum wage offered in the country.